Marvel’s Daredevil has been one of the best received comic book TV shows in recent memory and it looks like season 2 is shaping up to be just as epic as the first one! Jeph Loeb, one of the head honchos over at Marvel TV, spoke with /Film and expounded on some details regarding Elektra, the Punisher, and the potential of more spin-off shows! Sure, we have an Iron Fist, Luke Cage, and Defenders series in the works but what about an Elektra or Punisher one?

“Look, I’m never going to discourage a network from looking at one of our characters and encouraging us to do more,” replied Jeph Loeb. “That’s my job, but it’s certainly not how we enter the arena. We go into the arena to tell a story. If we are lucky enough that through the writing, through the direction, through the actor that people want to see more of that person, terrific. That’s certainly not the beginning and the end goal. The beginning goal is always: what is the best 13 episodes of Daredevil season two?” I guess that means if we love the Punisher and Elektra we could potentially see a new show for them! Hooray! Everybody could use 13 hours of Jon Bernthal going crazy, right? YEAH!

What about the introduction of Bernthal’s Punisher and Elodie’s Elektra? What kind of impact will they have on our esteemed Matt Murdock? “If season one was really about Matt’s decision to become a hero, then season two really became about what is it to be a hero,” Loeb stated. “In introducing the characters of Frank Castle and the character of Elektra, it was to be able to push and pull on Matt. It wasn’t just to have those characters join the ongoing ensemble cast. It actually was to have Frank on the one hand who sees justice in a very black-and-white kind of way, whereas Elektra lives more in the gray or says she lives more in the gray.”

Continuing, Jeph spoke on how Elektra is able to confuse Matt Murdock’s ‘lie detector sense’. “I think one of the things that’s dynamic about Elodie’s performance is that you never quite know if Elektra’s telling you the truth. Matt, who has this sort of ability to be a human lie detector, because he’s emotionally attached to her, it skews his ability to be able to know whether or not she’s telling the truth or he’s being manipulated, or is she actually not manipulating him? That kind of interaction, and I think the natural emotion that was going on between Charlie and Elodie that we captured on film, added a great deal of spark to it. Particularly, given that Karen Page (Deborah Ann Woll) is an equally strong and independent woman who has her own story that’s going on throughout the series. As you will watch it unfold, you get very caught up in the push and pull of Matt Murdock’s life.” Ouch. I wonder how that will affect Murdock? Will it keep him off-balance or will he recognize Elektra’s ability to obfuscate his abilities?

Not only will Elektra avoid triggering the lie-detector but Loeb also said, “She challenges Matt’s quest for justice. Who are you doing this for? Why are you doing this? What’s the end goal that you’re trying to achieve? Because she has a very clear agenda in terms of what she’s trying to achieve and it’s very self-motivated. That’s something that should continually push in the audience. The audience should continually be going, ‘No, she’s right. No, he’s right. No, she’s right. No, he’s right.’ If we can do that, then we’ve really achieved something.” One thing is for certain…Season 2 of Daredevil can’t come soon enough! 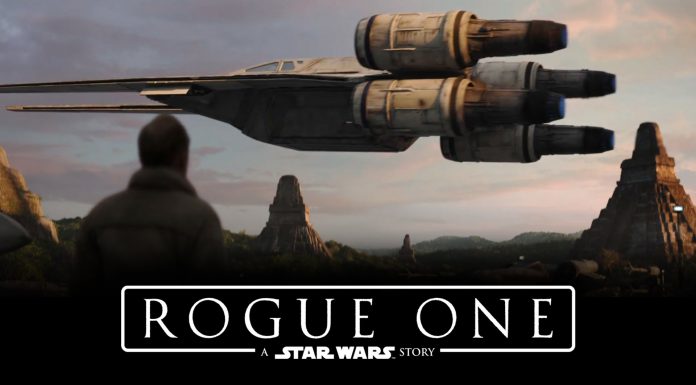 5 Deadpool Stories You Should Definitely Read

Nothing Overlooked: An Interview with Jae Lee

The Cast of Daredevil Take Your Questions in ‘Ask Marvel!’