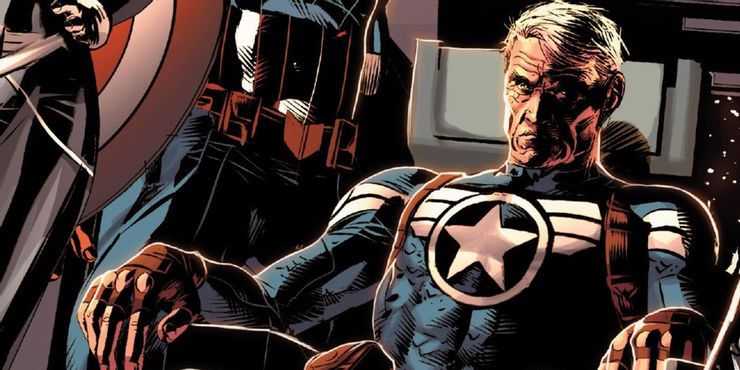 While Chris Evans is playing coy as to whether or not he’s really back as Captain America in the Marvel Cinematic Universe, we’d like to think that he is—in fact, we’re already picturing him wielding the shield as far as we’re concerned.

According to one of the writers of Avengers: Endgame Christopher Markus, there might actually be evidence that there are currently two versions of Steve Rogers that exist in the MCU at the same time. Because Cap went back in time to live his life peacefully with Peggy Carter, the love of his life, the whole thing could have created an alternate version of him.

“I would like to believe that through some sort of bulls**t time loop paradox — throw in the words you use when you’re bulls***ting science in a movie: ‘some sort of quantum paradox’ — that there are indeed two Captain Americas in the MCU timeline,” he said. “That Steve Rogers who looped back into time has therefore always been there, and that he is living somewhere else in the movies you’re watching.”

With that theory, it’s entirely possible that Cap has been living his existence peacefully all this time throughout all of the movies we’ve watched, standing on the sidelines and quietly observing the world around him while the Young Cap stood in the spotlight.

Case in point: fans were able to spot Old Man Cap (or what looks to be Old Man Cap) present at Peggy’s funeral.  In Captain America: Civil War, an old man who bears a striking resemblance to an older Steve Rogers looks to be carrying Peggy’s casket along with the younger Steve. It’s a good fan theory, and Chris Evans may just be reprising his role to play as Old Man Cap but this time through a flashback of all the times he was present on the sidelines.

Moreover, with him back, we might see a completely different set of adventures from this alternate version of Captain America. 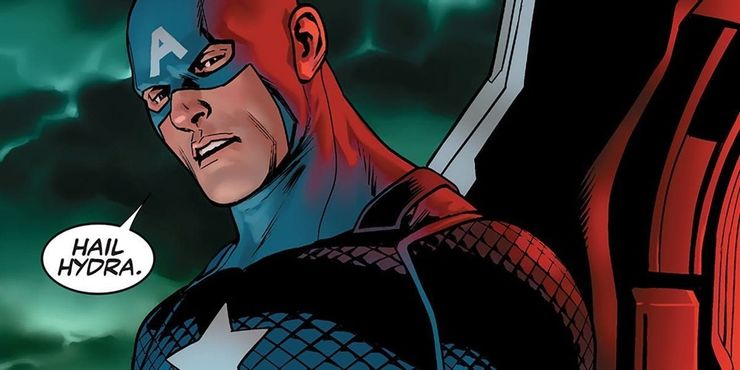 Of course, based on the source material, it’s also possible that Cap might come back as a villain—the screengrab of him saying, “Hail Hydra” made the internet explode when it came out, after all. In the 2017 event series Secret Empire, an alternate version of Cap (a double, actually) was revealed to be a secret agent for Hydra. Now that we’ve seen Chris Evans play the noble Sentinel of Liberty, it would be totally cool to see him be the secret bad guy this time around—after all, he did it so darn well in Knives Out, didn’t he?

Who do YOU think Chris Evans will play when he does come back as Captain America in the MCU? Do you think he’ll still be Old Man Cap, or a different version of Steve Rogers altogether? Do you even think he’s coming back at all, or is it all just wishful thinking? We definitely think Doctor Strange in the Multiverse of Madness will have something to do with it, but let us know what YOU think!