Home MOVIES Jaimie Alexander Is Back: What You Need To Know About Lady Sif 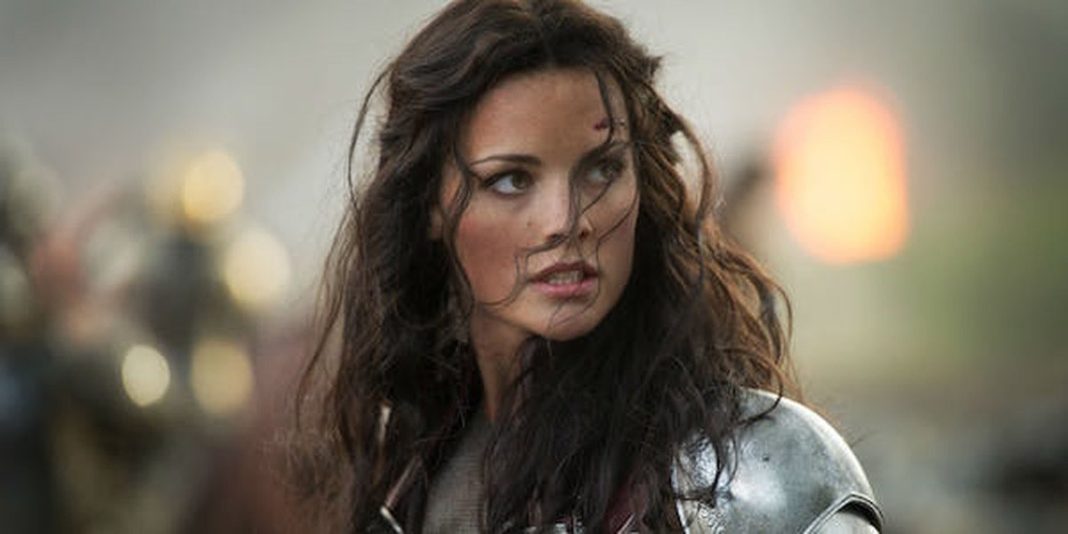 “Who strikes at Thor must strike at Sif!”

Jaimie Alexander is heading back to reprise her role as Lady Sif in Thor: Love and Thunder, and all in good time too—we’ve all been wondering what she’s been up to since we never did see her in the succeeding Marvel movies. While she’s not exactly the MCU Thor’s love interest right now (that role goes to Jane Foster), it’s still a good idea to get to know her and prep yourself for her return on the Big Screen. 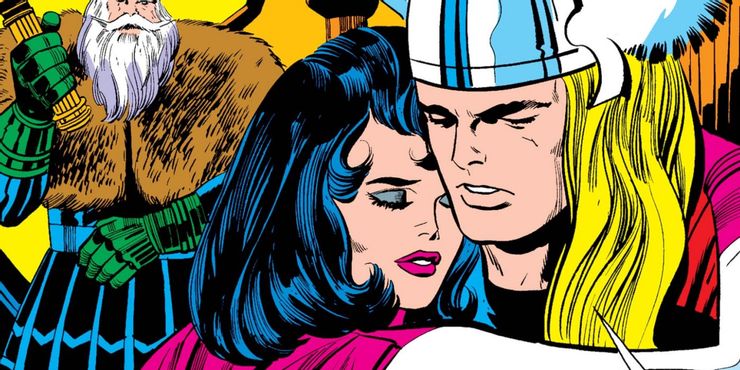 Lady Sif has always been one of the most formidable, reliable, and loyal allies for the God of Thunder. Sif is actually Heimdall’s sister, and grew up as a sort of childhood friend to Thor. She and Thor had a thing for a while, when Jane couldn’t be at Thor’s side after his banishment from Earth. On her own, however, she doesn’t really need the Odinson as arm candy. She’s already pretty badass and an excellent warrior-slash-strategist to boot.

There was a time when Thor brought Asgard to Earth and made really bad choices while on the throne as Odin’s replacement, and Lady Sif was brave enough to oppose him and teach him the error of his ways. In this sense, she’s never really been defined by her romantic endeavors, which is a refreshing take on female superheroes altogether—she’s definitely one of the most underrated female superheroes out there.

Sif is also the Goddess of Hunt and Harvest, and serves as a shield maiden for Asgard. She has already saved Thor from Hela, the Goddess of Death, and she often battles alongside Balder and the Warriors Three. She was the only female student in her class at the Asgardian warrior’s school, and was no stranger to juvenile mischief. At one point, the God of Mischief cut off her golden hair while she was sleeping. Loki then tried to bargain with Eitri and Brokk to fashion new golden locks for her, but true to his nature, he didn’t exactly pull through, turning Sif’s hair black in her head.

As for Thor, they met when he saved her from a pack of wolves, and have been inseparable ever since. Of course, Jane Foster still carried a heavier weight in Thor’s heart, but Sif never really did play the part of the typical jealous woman. Instead, when Jane Foster was dying, Lady Sif actually lent her her own life force to help revive her—if that doesn’t prove her nobility then nothing will. 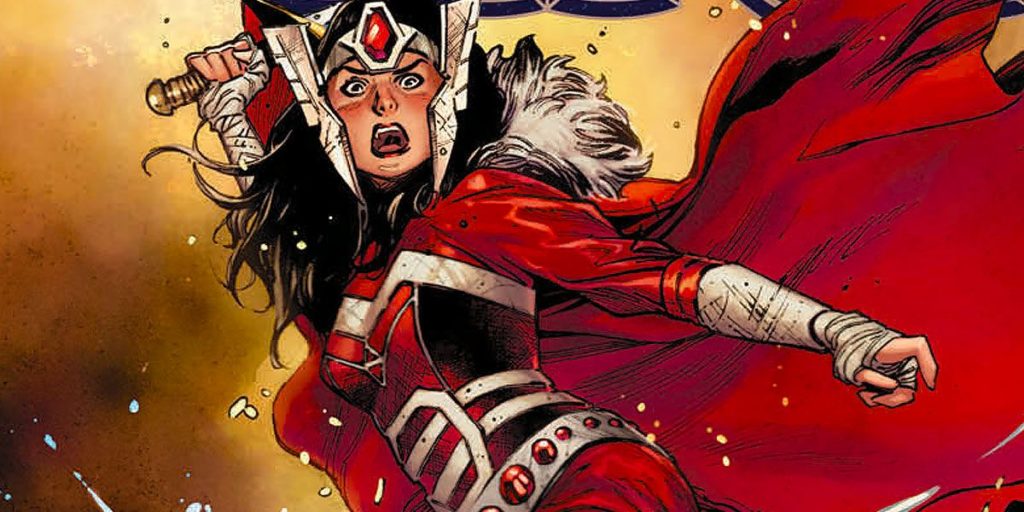 While it’s not entirely likely that we’ll see her origins and her childhood shenanigans with both Thor and Loki in Thor: Love and Thunder, we definitely still want to see Lady Sif in action once again, whether alongside Odinson or all on her kick-ass lonesome. It’s about time, isn’t it?

What do you think the storyline for Jaimie Alexander’s Sif will be? Will we finally get to see a good character arc worthy of her awesomeness, or will she be pushed back to the sidelines yet again? Let us know your thoughts in the comments below!