Home TV Editorials Ethan Hawke as Villain on Moon Knight: Who Might He Play 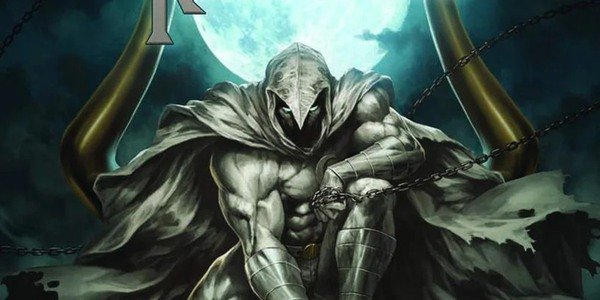 Starring Oscar Isaac as the titular hero, Moon Knight is now welcoming Ethan Hawke as a villain in the upcoming Disney+ series. Now that WandaVision is out and is a smashing success so far, it’s hard to imagine any A-lister Hollywood actor turning down superhero roles at this point.

Hawke is an accomplished thespian, and he’s been quoted as critical of the genre before when he made comments about Logan. He was quick to counter those comments when leagues of comic book fans took offense, and even mentioned that he himself was a comic book geek.

“I was talking about a much more nuanced point about money in America and what our obsession with the accumulation of wealth is. Scott Derrickson’s Doctor Strange is amazing, Chris Nolan’s Dark Knight, James Mangold’s Logan, I cited those because they’re my favorites, and people took [it as] me criticizing them,” he said. “What I was trying to say [is] we need a community that’s making all kinds of movies. It’s a part of it, and I think it pisses people off because they don’t want to go back to the ghetto where comic books weren’t taken seriously as art, and I agree with that.”

It seems now that people have finally let bygones be bygones, as Hawke is officially part of Moon Knight. People have been speculating that he might play Khonshu, the Egyptian Moon God who handpicked Marc Spector to be his agent. Khonshu has clashed with the Avengers before, and while Moon Knight is his avatar, he actually does more damage to Spector’s already fractured psyche (he suffers from dissociative identity disorder). 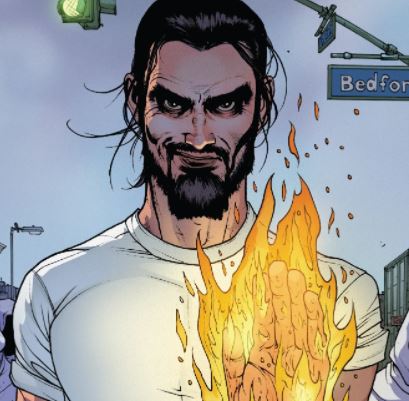 Hawke might possibly play the Sun King as well, as the villain is a bit of a mirror image of the titular hero. An inmate of the Ravencroft Institute for the Criminally Insane, the Sun King thought himself to be the avatar of the Sun God Ra, creating an automatic rivalry between him and Moon Knight due to Ra and Khonshu’s own rivalry. He himself has difficulty separating fact from fiction, and it might just be the kind of thing Hawke could excel at.

Finally, if Hawke is going to be the first villain for the series, there’s a higher probability that he might play Bushman, a fellow mercenary who left Spector for dead in the desert when they were on the hunt for an ancient Egyptian tomb. It was here where Spector encountered Khonshu, and if the show is going to be an origin story, then Bushman just might be the best villain to tackle first.

Bushman doesn’t really have any special powers, but he’s an expert at guerilla warfare and quite formidable—then again, Spector eventually defeated and killed him by carving off his face, so maybe it’s not such a good idea to do that to Hawke, is it?

Who do YOU think Ethan Hawke will play as, and are you as excited about the show as we are? Let us know your thoughts and comments below! 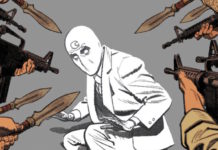 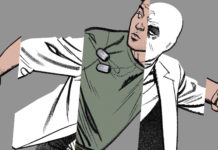