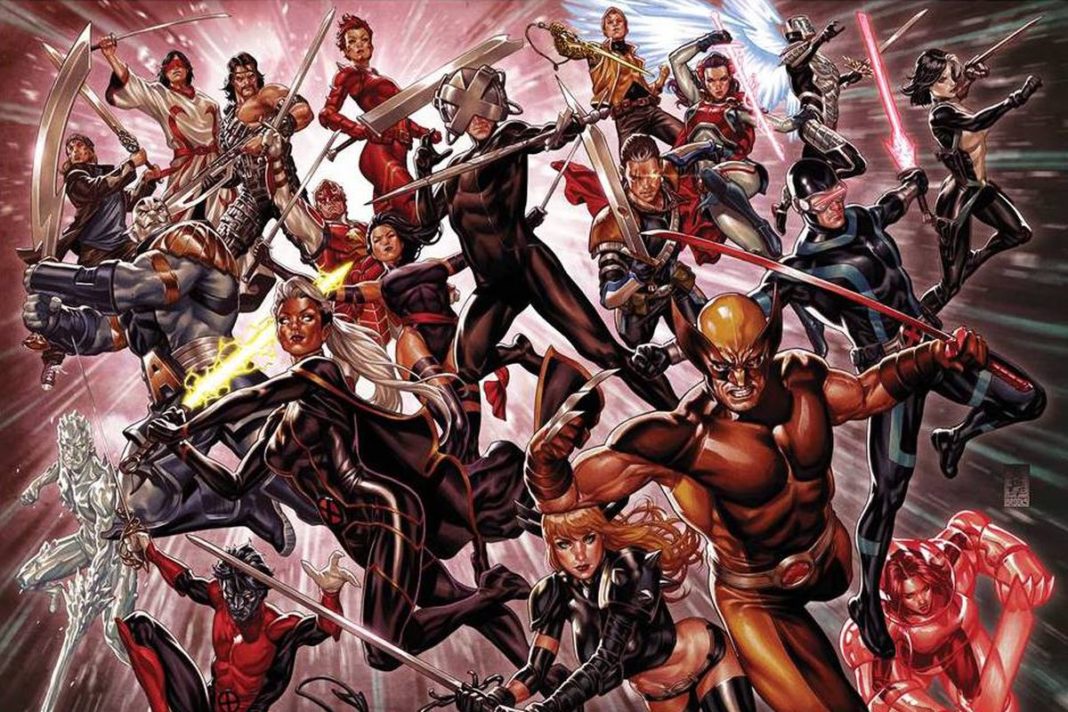 Despite the weirdness that the year 2020 has been so far, the comic book industry is still keeping afloat thanks to fans who just won’t give up on their favorite caped crimefighters no matter how bad things get. Marvel particularly has had a lack of anything live-action, but to satisfy our thirst for all things Marvel, we can always turn to the source material and have our fill.

With all of its ups and downs, here are the most memorable Marvel Comics moments worth looking back on this year.

With the upcoming live-action project starring Moon Knight, it’s easy to pick his exploits as one of the most memorable this year. The Avengers themselves even had to face Khonshu, the Egyptian Moon God, when Khonshu ordered Moon Knight to essentially rob the Avengers of their powers.

Moon Knight also got chosen as the host for the Phoenix Force, which had taken over Jean Grey before. It’s one of the most powerful forces in the universe, and the most shocking thing about it is that Moon Knight actually rejected the Phoenix Force instead of giving in and wielding its power.

The poor X-Men haven’t really had the best luck when it comes to the Big Screen in recent years, but the Dawn of X era is actually pretty promising. Krakoa, the living island-slash-mutant, is where the mutants live in harmony, but Arakko is harboring similar mutants too. The arc involves ancient enemies, the Swordbearers of Arakko, magical artifacts and swords, and Apocalypse in the middle of it all—which makes for a fresh and exciting new take on the world of mutants we all thought we already knew so much about. 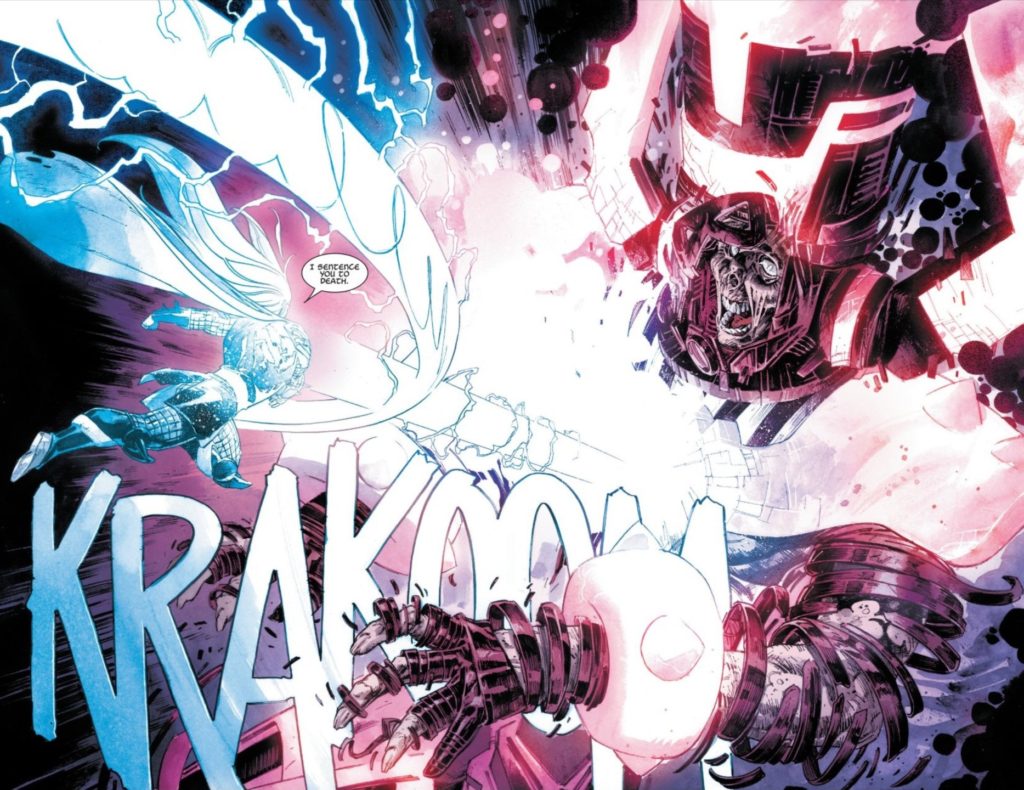 When a big baddie has the moniker of “The Eater of Worlds”, you can bet that guy’s going to be bad news. Thor actually became Galactus’ Herald of Thunder for a while, but it was all just to manipulate him so that The Devourer could consume enough worlds to gain the power to destroy the Black Winter (a star plague).

Of course, Odinson eventually took Galactus out in a massive blow, and was somehow able to defeat the Black Winter too (by turning Galactus into a bomb, no less). He even got crossed over into the battle royale game Fortnite, because why the heck not? 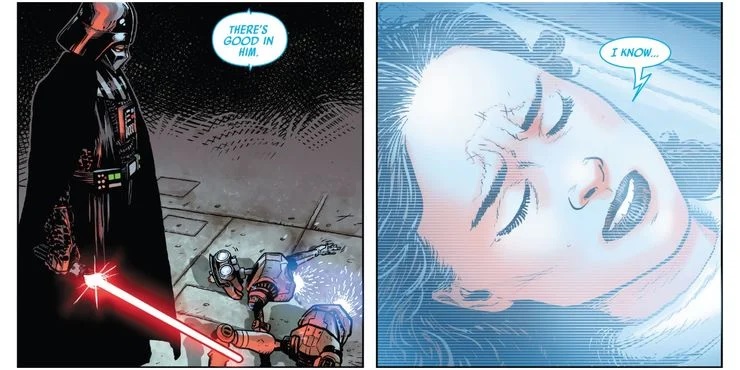 In Darth Vader #6 By Greg Pak & Raffaele Ienco, Vader sadly saw a holorecording of Padme’s death from Revenge of the Sith, with her saying she had faith in her husband’s goodness despite everything. We know that Anakin was supposedly plagued by the fact that his wife died with so much fear for the man he had become, so having Vader see things in a different light makes for one heck of a memorable moment this 2020.

What are YOUR favorite Marvel Comics moments this year? Take a walk down memory lane and share your thoughts with us in the comments section below!