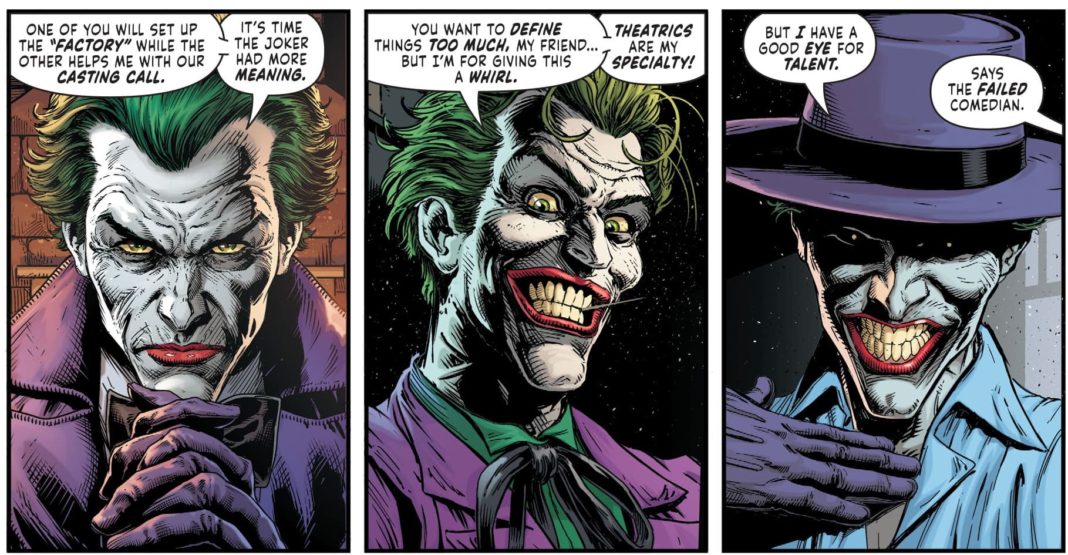 The year 2020 has been a wild ride, to say the least, and with Wonder Woman 1984 being so darn disappointing, it’s hard to look back fondly at what DC Comics has accomplished so far. While there’s nothing too noteworthy when it comes to live-action stuff, we can at least still rely on the source material to give us even just a tiny ray of hope and joy in a year full of negatives.

So, here is just a handful of shocking game-changers that provided us with some solid entertainment and proved that DC Comics still had a good run this 2020. 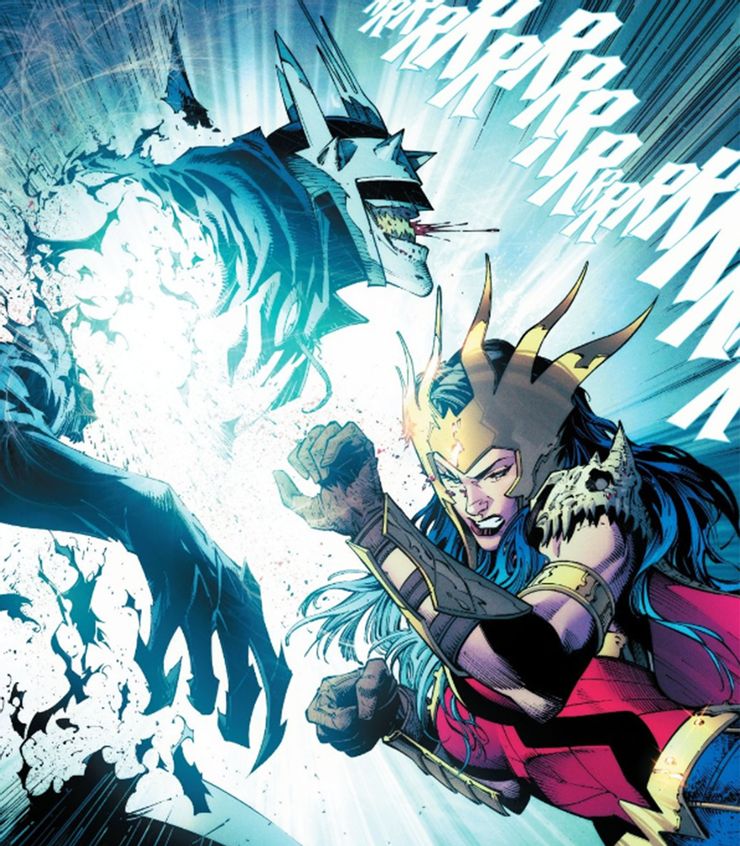 The Amazonian Warrior who embodies truth as the ambassador to Man’s World hasn’t always had the most spotless historical record. Despite being a symbol of goodness, the Themysciran Princess has shown time and time again that she will stop at nothing to do what she believes in her heart is right, even if it means snapping Maxwell Lord’s neck to save the Man of Steel from getting mind-controlled.

In Scott Snyder and Greg Capullo’s Dark Nights: Death Metal, she gets even more hardcore by offing the Batman Who Laughs with an invisible Chainsaw of Truth, because if there’s one thing we can all agree on about Diana, it’s that she’s definitely not someone you’d want to cross. 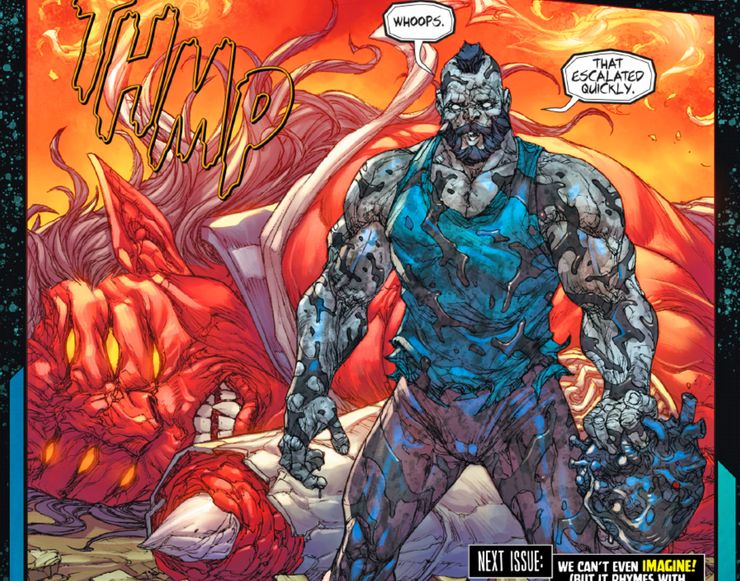 2.  Bizarro gets even more bizarre

I’ve always liked how Red Hood and the Outlaws reinvented the character of Bizarro in more ways than one, with the team dynamic of the unlikely band of heroes in the story a welcome feature that adds a layer of depth to someone who used to be just an odd Superman knock-off. The series was somehow able to show all the different facets of Bizarro’s character, so now, he’s become so much more than just a Kryptonian clone with poor grammar. He even became one of the most intelligent beings on the planet at one point, but that’s a different story altogether.

When Trigon was being a jerk through the Chamber of All at one point, Bizarro—in his attempts to hold the demon lord and his legions back—somehow killed Trigon despite being a pacifist. Not only is killing Trigon by accident pretty funny, but it also now means that Bizarro is to take the throne of Hell as the new ruler.

It’s pretty common knowledge that the World’s Greatest Detective is a certified know-it-all, and in Geoff Johns’ Batman: Three Jokers, it was revealed that Batman actually knew who the Joker really was. He kept his identity a secret to protect the Joker’s family, and while this is a nice way to humanize the villain, it also takes away the illusion that the Clown Prince of Crime has multiple unreliable origins that no one will ever fully understand.

There are so many other things that happened in the DC Universe this year—which are YOUR own top faves? With the DC Future State series approaching fast in January, it can only get more exciting from here!