Home VIDEO GAMES News Why Is Everyone Hating On The New Avengers Game? 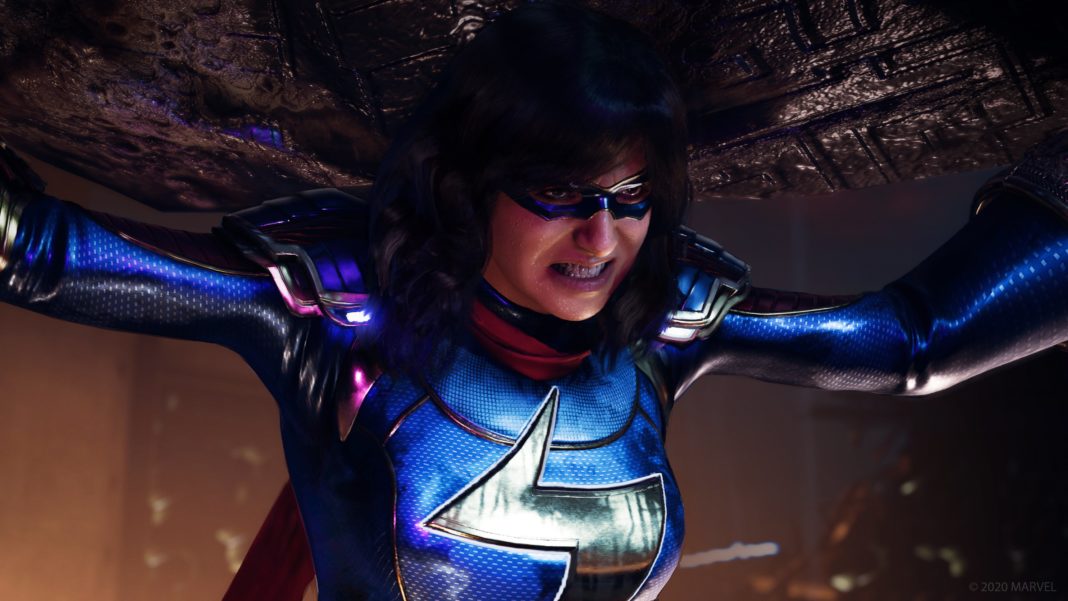 On September 4, 2020, Marvel’s Avengers was released to a variety of different reviews from critics. Some players found the brand new world refreshing, while some just found it too jarring as it can be too closely compared to the Avengers of the Marvel Cinematic Universe. Critics attacked the game for the plethora of glitches and bugs that plagued the game, while others blamed the lifeless DLCs and lack of something else to explore as soon as the campaign is over.

There are somehow more negative reactions to the game than positives ones, even though those who chose to look past the technical faults praised the game for a few surprise stars. Still, for a video game that will set you back $60 a pop, it can be difficult to find a reason to invest in something if you’re not a hundred percent sure you’ll absolutely fall in love with it.

As mentioned, the surprise breakout star of the game is none other than Kamala Khan, hands down. While Crystal Dynamics initially presented Marvel’s Avengers with all the bells and whistles of our favorite superheroes on the Golden Gate bridge resulting in what will soon be known as A-Day, players instead got to experience Kamala Khan’s story of finding yourself and discovering where you belong.

As a Pakistani American from Jersey City, she’s always been a huge Avengers fan, and she ends up fighting alongside them. It’s a coming-of-age story infused with superhero elements, and it’s in that aspect that the game truly shines, surprisingly.

Huge props also go to the developers for making each hero have a very distinct playstyle that’s just an absolute joy to get lost in. Attacks and moves don’t feel similar at all, which is a huge pitfall that other games often fall into. Sometimes, swapping characters just feels like swapping skins, but in this case, every character actually feels very different. Styles of combat vary greatly, with passive abilities and ultimates that will have you spending huge chunks of your time inside the menus. It’s a beautiful kind of diversity, but unfortunately, all the beauty and wonder of the game stops there. 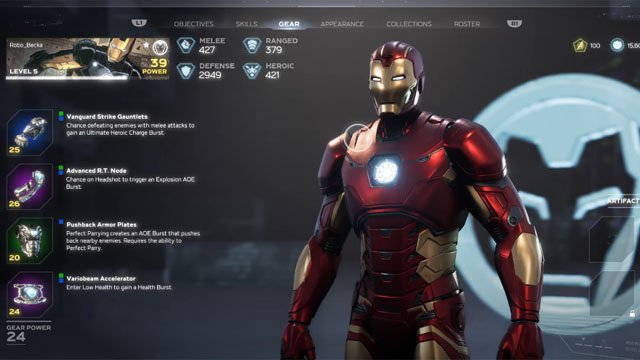 The content post-game, sadly, just feels uninspired, and it doesn’t help that the game is littered with bugs. Technical issues include drops in frame rate, as well as audio that’s out of sync. Even enemies feel out of sync when it comes to combat, because not every battle feels as fun depending on the frustrating enemy you’re up against. The user interface can be pretty confusing, as it’s all just a bunch of gears and parts and numbers that are pretty unmotivating. 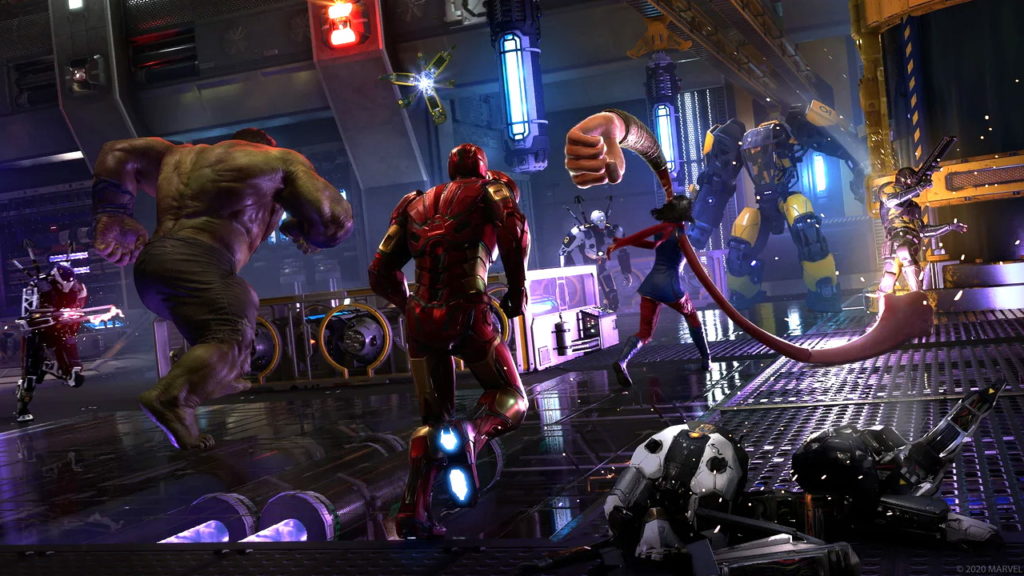 There’s a multiplayer function that supposedly spices things up, but with uncompelling multiplayer strikes, replayability is a real issue here. If only there was as much effort put into these strikes as there was with the character combat styles, then things might have looked less bleak.

Still, some players are saying it’s a solid effort, and that they’re optimistic about new updates or DLCs that’ll hopefully solve the issues surrounding the game. Do you think it’s still worth investing your hard-earned money and your precious time over? Let us know what you think below!