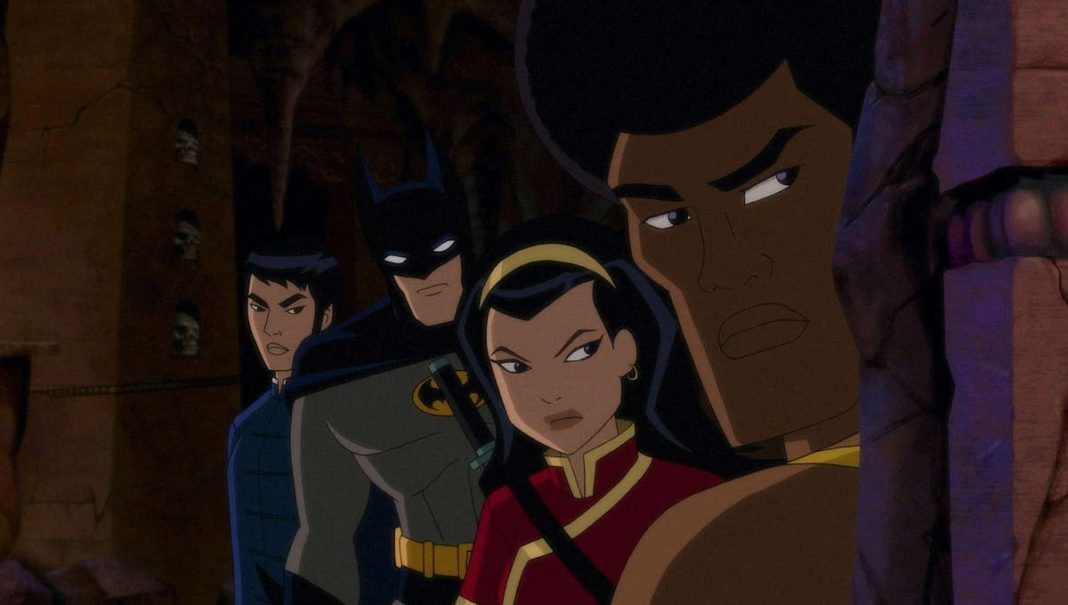 I never really thought I’d fall for the old bait-and-switch when it comes to DC’s animated movies, but here we are—Batman: Soul Of The Dragon is titled such, but the plot didn’t really need the Dark Knight at all. Bruce Wayne is, unfortunately, pure and unadulterated click-bait here, and it’s such a darn shame.

No spoilers or anything, but given that Richard Dragon is the star of the stylish James-Bond-esque opening sequence, it only makes sense that he should take the spotlight. Then again, who would watch a movie that’s not centered on Bats or Supes? At least, that’s what the higher-ups were probably thinking when they marketed this. To be honest, I personally think it’s about time DC made more animated films that didn’t put the Big Three front and center—it’s certainly a welcome change and about damn time. 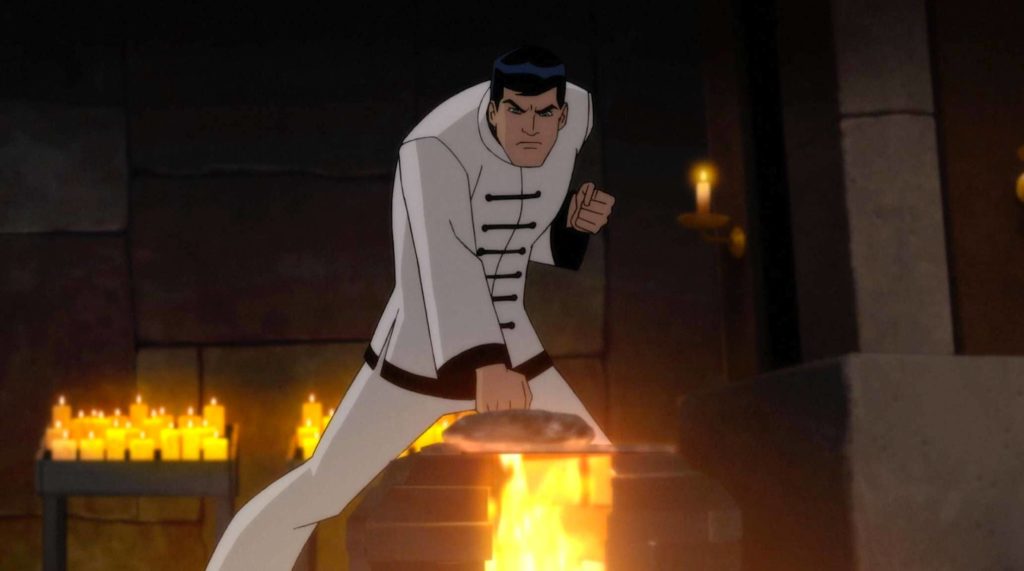 But I digress.  Batman: Soul Of The Dragon is, in essence, a movie about Bruce Wayne’s early days training in Nanda Parbat with Richard Dragon (Mark Dacascos), Lady Shiva (Kelly Hu), and Ben Turner a.k.a. Bronze Tiger (Michael Jai White) under James Hong’s O-Sensei. It’s all about martial arts in the ‘70s era complete with a funky soundtrack, but while it seems to strive for some semblance of Enter-The-Dragon-ness, it doesn’t really quite stick the landing. It also seems like the movie is trying too hard to be a Tarantino bloodfest during some points, which is sadly something only Tarantino himself can pull off.

The movie isn’t without its shining moments, with Dacascos lending a pleasant charm and humor to Dragon and Hu delivering a ruthless Lady Shiva. I also liked how the martial arts aspect is pretty straightforward—what you see is what you get, really. It’s a great way to introduce this band of fighters to audiences in a more down-to-earth way without any of the typical big baddies casual fans are aware of, so points all around for that.

Still, it really would have been better if Batman were just written off the page, because that would have given the movie some more space to flesh out the rest of the characters. Instead, by having the top-billed superhero there, the film is forced to give him the limelight, and he really didn’t do much to earn it.

Overall, Batman: Soul of the Dragon could have been a solid piece (solid effort, too) that highlights what else is going on with other members of the DC universe out from under the shadow of the Dark Knight. It’s about time we got a taste of other lesser-known characters for a fresh point of view, much like what The Mandalorian did to move away from all the Jedi-centric stuff for a while. It’s still good fun if you don’t take it too seriously though, but if you’re looking for something to satisfy your thirst for a Batman storyline, it’s probably best to look elsewhere.