Home TV News Who is Temuera Morrison’s Reported Character in the Obi-Wan Series? 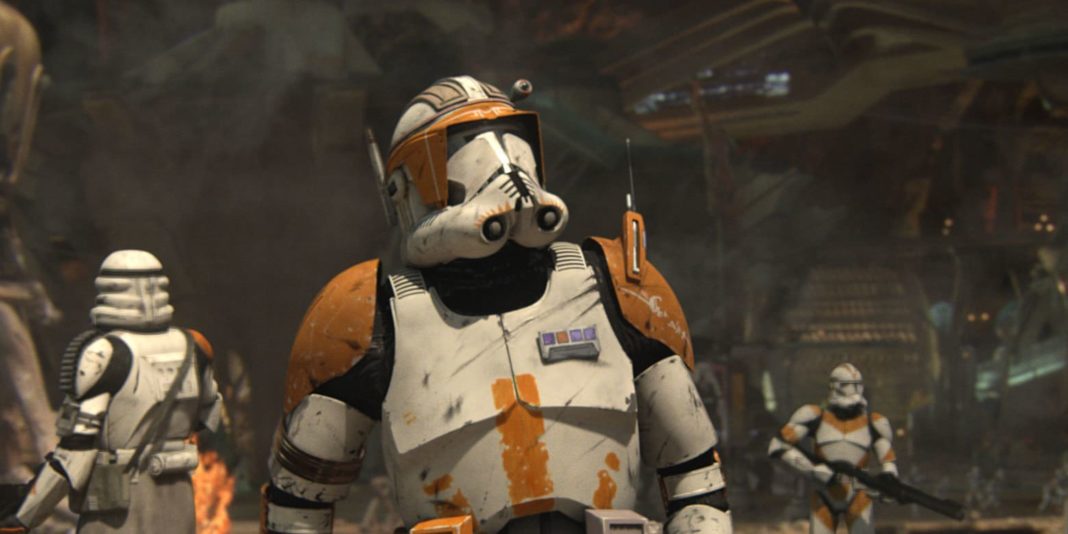 Temuera Morrison did such a fantastic job reigniting our passionate fervor for the Star Wars franchise when he showed up as fan favorite Boba Fett in The Mandalorian, and he’s not stopping any time soon. Reception for his character was so overwhelmingly positive that he’s getting his own spin-off series in , but is that all we’ll get to see of him? 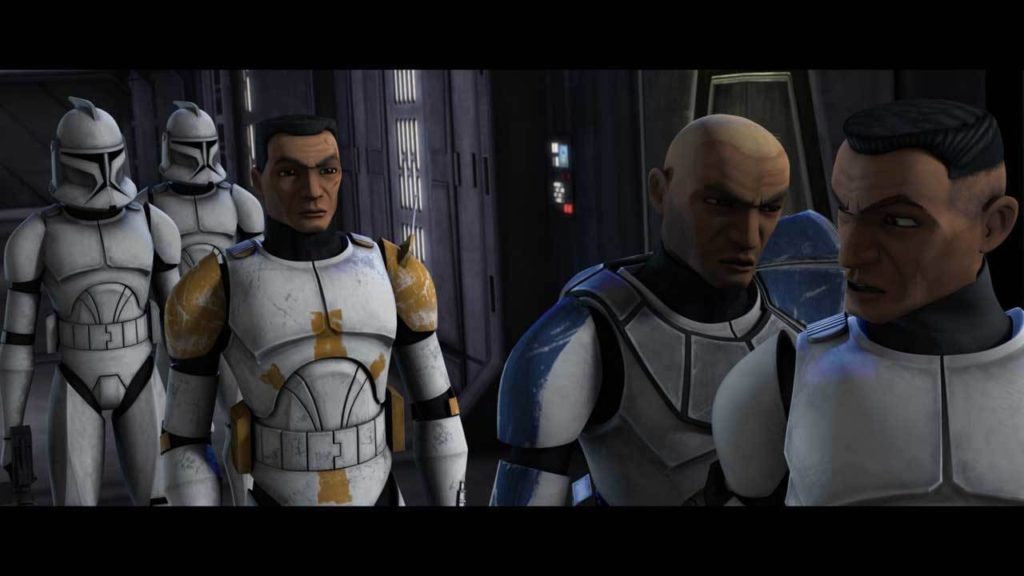 With the Obi-Wan Kenobi series hype reaching a fever pitch, rumors have been speculating that Temuera Morrison would also be reprising his role as Commander Cody in the show. Because Morrison’s face now serves as the template for all of the soldiers in the clone army, he can easily play Cody’s live-action version, can’t he? After all, it was revealed that the bounty hunter that met his untimely demise in the Sarlacc Pit was cloned, so having the loyal commander under Jedi General Obi-Wan Kenobi appear in the show is a logical choice. 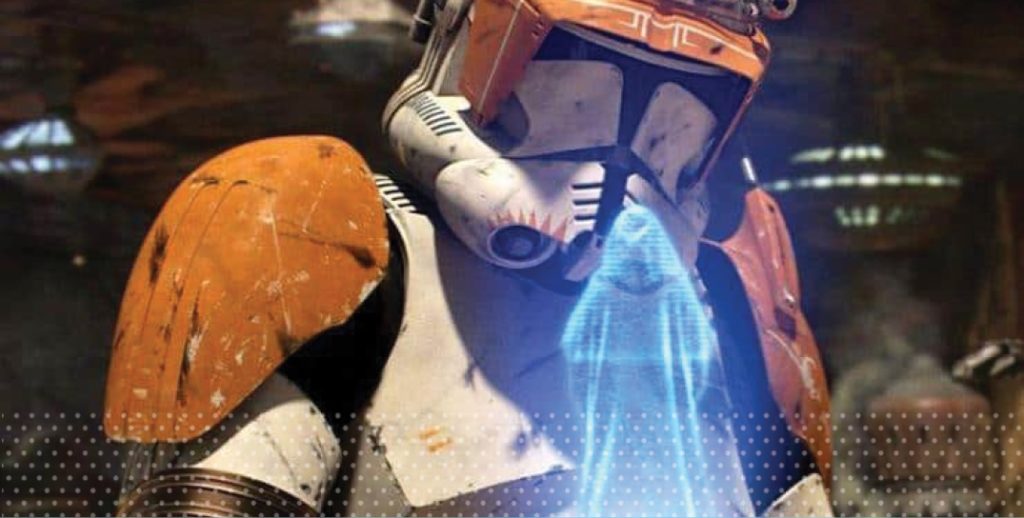 It’s important to remember that in Clone Wars, audiences clearly saw that Obi-Wan didn’t treat his soldiers as dispensable fodder for war. Instead, Kenobi treated them as friends and as brothers-in-arms. Unfortunately, when Order 66 was activated, Commander Cody had to comply, and we never really see what happens to him next after the troops shoot down their general.

Hayden Christensen is also confirmed to join the Obi-Wan Kenobi cast. It’s definitely going to be interesting to see how this will all play out, especially if Morrison plays the role of Rex instead. The clone captain is still a clone, and as the one in charge of the 501st under Anakin, he also has a special bond with the future Darth Vader.

And if Morrison does join as Cody, how would he interact with his general? He obviously served under the Galactic Empire afterward, but because of his additional training that qualified him to a position with greater responsibility, how did the Empire make use of him, we wonder?

Cody is actually named CC-2224, and his skill and loyalty made the 212th Attack Battalion succeed in plenty of pivotal battles against the droid armies. Unfortunately, he along with the other clones had an inhibitor chip implanted inside their brains, rendering them unable to resist Order 66. He stopped pursuing Kenobi when he thought that his former general had fallen to his death in a sinkhole. He then proceeded to serve under the new Empire, as well as in the “pacification” of Kashyyyk, the home of the Wookiees.

Of course, the Empire would eventually discontinue the use of the Kaminoan clones in war and transition into the Imperial Army recruitment, so it would definitely be interesting to see what happens to Cody after that.

Do YOU think that Temuera Morrison might play Commander Cody in the Kenobi series? Or is it going to be someone else entirely? What do you think happened to the loyal clone commanders and captains after Order 66? Let us know your thoughts in the comments section below! 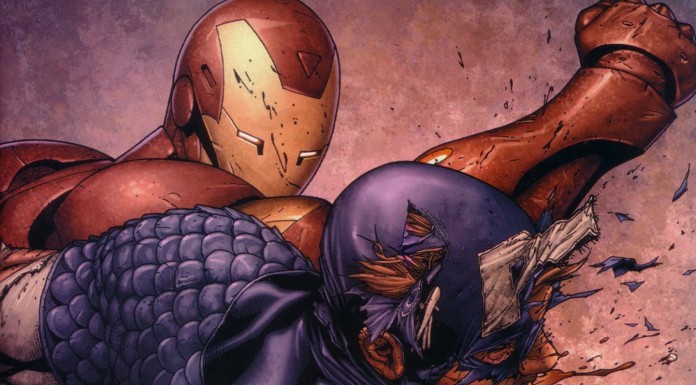 Everything You Need to Know About Teen Titans: The Judas Contract