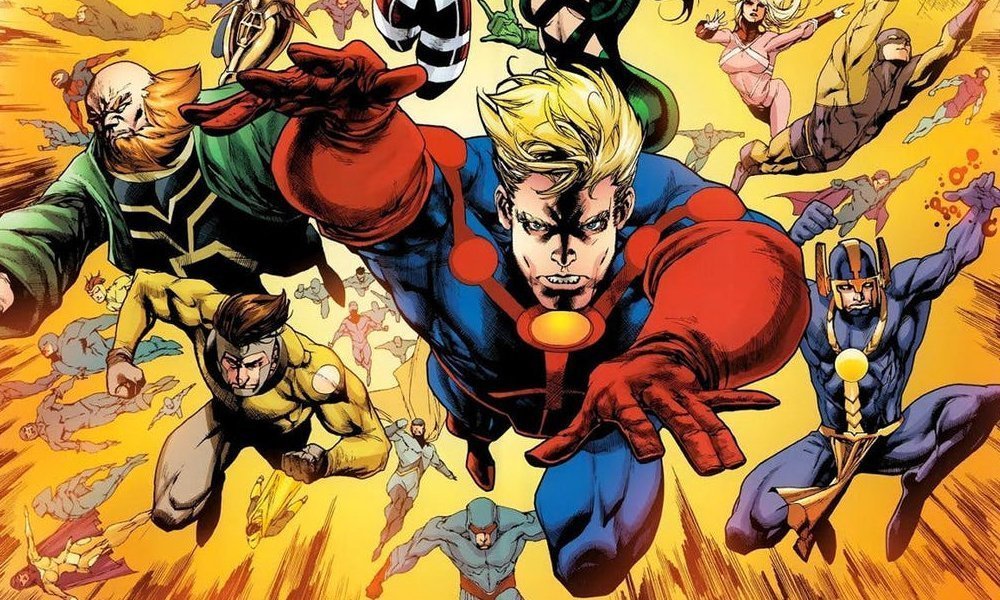 Even as the main character in the Eternals comics, Ikaris isn’t really all that well-known—at least, not compared to the other mainstream superheroes in the Marvel universe. Now that Richard Madden’s character will be making his MCU debut soon, don’t you think it’s time to get to know him a little bit?

While living on Earth, Ikaris has been known to humans as a variety of different personifications, including a character from many human myths and even Biblical stories. He was said to be the “dove” that flew through the sky to lead Noah’s Ark to the Mountains of Ararat. One of the more popular stories from human folklore that surrounds him is that famous tale of the boy who flew too close to the fire. Icarus is actually said to be Ikaris’ son, born to Ikaris and his human wife. Icarus wanted to fly just like his father, so he fashioned mechanical wings to try and do the same—and it didn’t exactly work out. 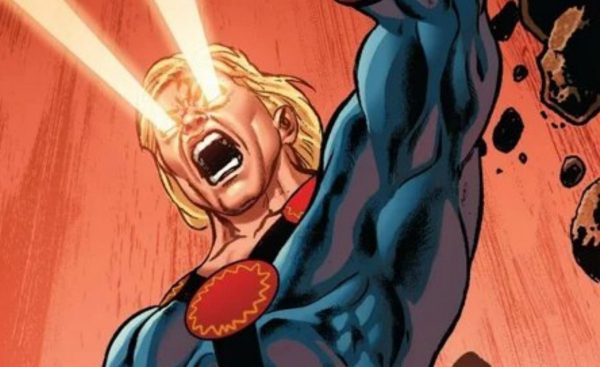 In Eternals #1, Ikaris took the name of “Ike Harris”. His mission at the time was to check and see if the human race was prepared for the Celestials’ arrival on Earth. The Eternals are immortals, so they all have incredible cosmic powers. Ikaris has superhuman durability and strength like the other Eternals, and also has teleporatation, telepathy, and the ability to create different illusions. He can fly and manipulate matter, even. He also fires powerful cosmic energy attacks, and is one of the strongest Eternals. 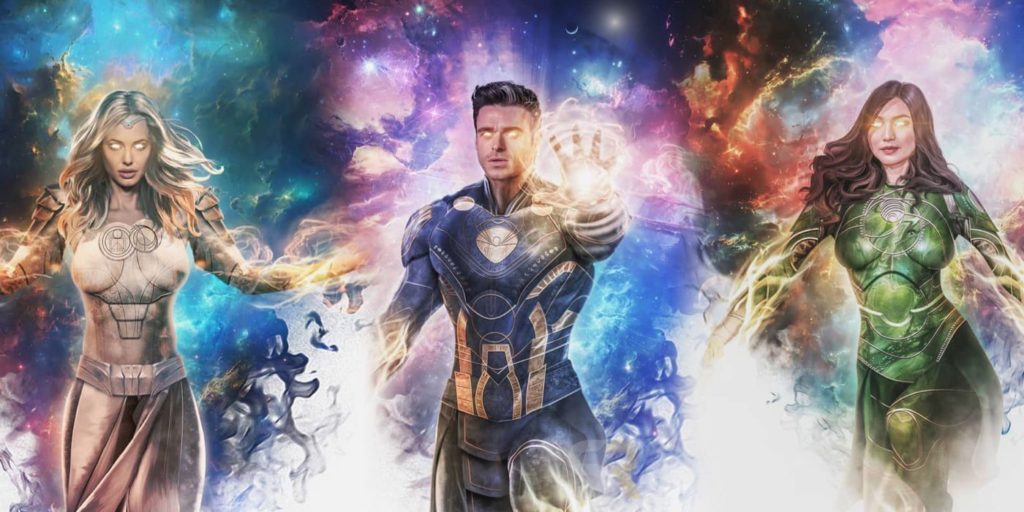 While the Eternals comic book series didn’t really catch on as well as Jack Kirby’s New Gods over at DC Comics, it’s still going to be a pleasant surprise to see the characters on the Big Screen soon. Here’s the official synopsis from Marvel: “Marvel Studios’ The Eternals features an exciting new team of Super Heroes in the Marvel Cinematic Universe, ancient aliens who have been living on Earth in secret for thousands of years. Following the events of Avengers: Endgame, an unexpected tragedy forces them out of the shadows to reunite against mankind’s most ancient enemy, The Deviants.”

Thanks to a few leaks from Marvel merch, we have an idea of how Ikaris’ live-action version will look, but we’ll never really know until the movie comes out, won’t we? It will also feature Kumail Nanjiani as Kingo, Angelina Jolie as Thena, Salma Hayek as Ajak, Kit Harington as Dane Whitman/Black Knight, and Gemma Chan as Sersi among others. It’s scheduled to come out on November 5, 2021, so fingers crossed!

Are you excited about the movie as much as we are? What are your biggest expectations for Game of Thrones’ Richard Madden? Let us know your thoughts in the comments section below!