Home COMICS Five of the Best Comic Book Moms Ever 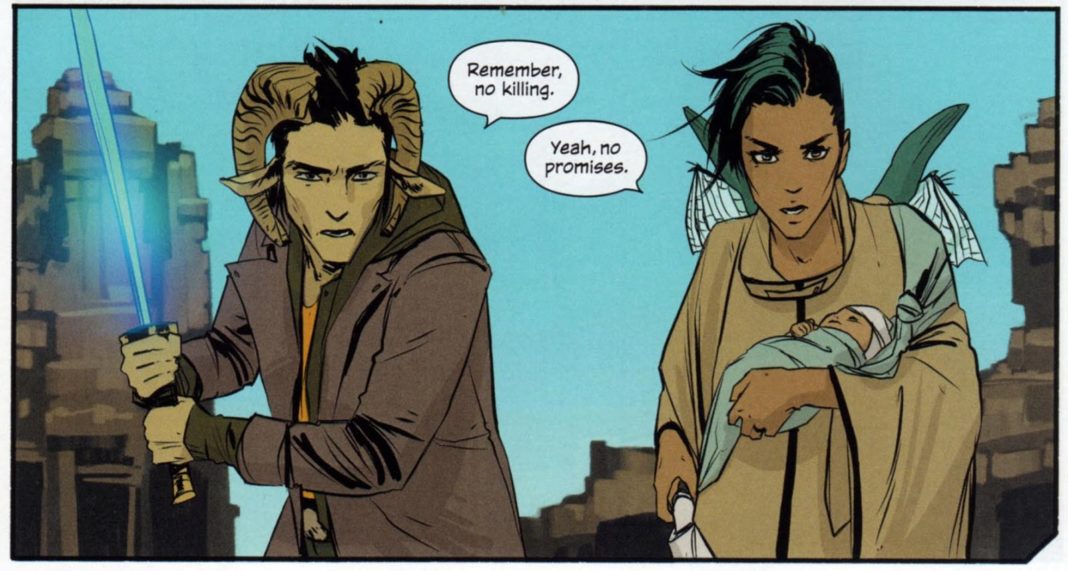 Mother’s Day is just around the corner, and the celebrations wouldn’t be complete without a fitting tribute to the best comic book mothers ever. From raising aliens to birthing super-twins, here are the most awesome moms in comics who gave us our favorite heroes in tights.

Okay, so Aunt May isn’t REALLY Peter’s mom, but she raised him to be the web-slinging hero he is today, so we gotta’ give her mad props. After all, nobody’s as kind, loving, benevolent, patient, and long-suffering as Aunt May. She always treated Peter Parker like her own son, and she muddled through Uncle Ben’s death—and dealt with a problematic teenager with a hero complex and a love for spandex—with such grace all her life. She accepted Peter even after she found out about his friendly-neighborhood extracurricular activities, too—radioactive bites and psychopathic arch-nemeses included.

Forget about the whole “Martha” drama in Batman v. Superman for a second—the fact remains that nobody’s as loving and compassionate as dear ol’ Ma Kent. She may not be Kal-El’s real alien mom, but she’s still one of the best comic book mothers ever. Ma and Pa Kent raised Clark and stood by him amidst the tumultuous teenage years and the sudden discovery of his powers, molding him into the outstanding citizen he is now, and teaching him to uphold Truth, Justice, and the American Way. She may have wanted to keep Clark to herself plenty of times—what mother wouldn’t want to?—but she always prioritized the needs of the whole world above her own, and that’s something only a true mother would do.

Pre-New 52 Wally West may have been the highlight of the Flash comic book storylines, but his loving and loyal wife has been the driving force behind his every move. Leaving her successful journalism career behind to take care of her family, Linda Park West not only knows how to deal with a husband who’s on the run all the time, but she also has the chops to raise two hyperactive kids with Speed Force super-powers. And to think that raising normal kids is bad enough!

If you think handling a talented child is hard, try raising one that’s a super-genius and another that’s an omega-level mutant. And to top it off, Sue Storm is married to one of the most intelligent superheroes in comics. As if that’s not enough, the Invisible Woman also has to deal with the Future Foundation apart from being the matriarch of Marvel’s first family. One of the best comic book mothers indeed!

You don’t get to be a lead character in Image Comics’ epic series Saga if you’re not awesome as hell. Alana not only violates her land’s oppressive mating laws by marrying a sworn enemy of her countrymen, but she also manages to raise Hazel, her beautiful baby girl, all while battling monsters and bounty hunters out to kill her family. She even goes as far as to star in a tacky soap opera so her family can make ends meet, and that’s a huge plus in our book!

Who do you think are the best comic book mothers, and did your favorites make the cut? Let us know in the comments below! 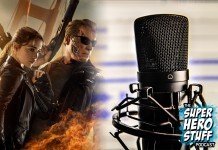