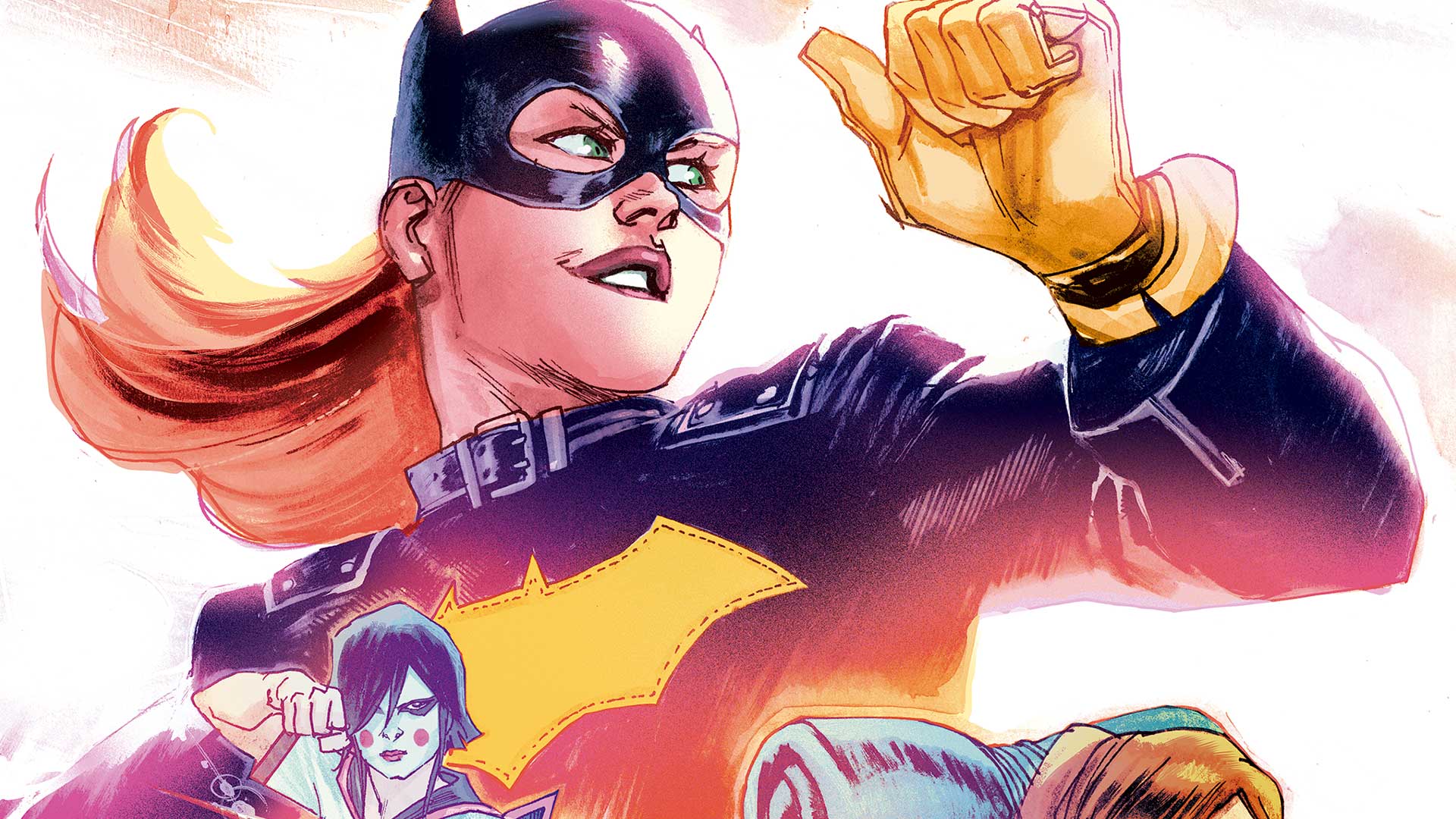 Check out Our Review [WITH SPOILERS] of Batgirl #1!

Hope Larson and Rafael Albuquerque certainly have huge yellow shoes to fill because the previous iteration of Batgirl, popularly known as the Burnside Batgirl, was one of DC’s great triumphs in the quality wasteland that was the late New 52 era. Under the creative direction of Babs Tarr, Brenden Fletcher, and Cameron Stewart, Batgirl hit new levels of quality as readers everywhere were charmed by this ultra-modern take on Barbara Gordon.

Well, fans of Ms. Gordon will be happy to learn that Larson and Albuquerque maintain this quality while adding their unique flourishes to Batgirl in her Rebirth debut. First off, Albuquerque is known for his horror art. He has been slamming sphincters shut on American Vampire for years, but in Batgirl, the famed dark horror artist creates a light and breezy visual language for Barbara Gordon’s Asian adventures.

That’s right kids; Barbara is off to Japan to meet a World War II-era superhero that is still alive. She might be 104, but this hero, Fruit Bat by name, still has something in the tank as Larson and Albuquerque world-build this little Japanese corner of the DCU. The whole story fits well into the Burnside era but movies the characters forward in some pleasant new directions.

At times, the script is a little too hip. I mean, do I need Batgirl and her new pal spending panels talking about craft beer? Maybe I do; I’m almost 43, so what the hell do I know? But even this bordering-on-hipster stuff is brief and the action follows very quickly. Albuquerque provides some mind-blowing battle sequences that allow the reader to enter into Batgirl’s very strategic brain.

There are new heroes, new villains, new locations and new mysteries in this comic that continues and expands the design aesthetic of the Burnside Batgirl era.  Batgirl was one of those comics that didn’t need a new direction going into Rebirth, and happily the vibe remains the same as a new era of Batgirl begins and Rebirth continues to soar.

And nowhere in this comic does Batman sleep with Batgirl. The hell is wrong with people?