Home COMICS Doctor Strange’s Time in the New Avengers: The Surpreme One Was Equally... 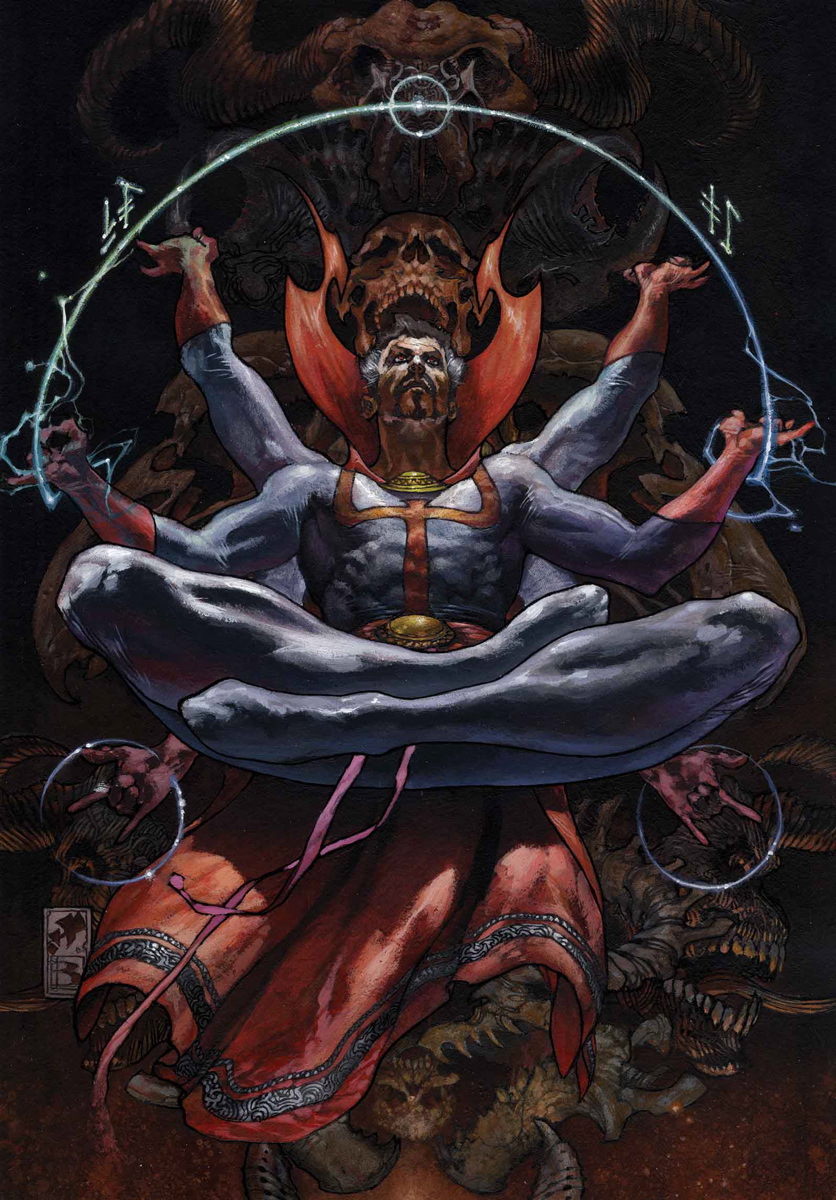 With Doctor Strange dazzling audiences and critics alike, there is one common misconception about the Master of the Mystic Arts: he was never an Avenger. Well, guess what, muggles (right franchise?); you are wrong! Not only was Dr. Strange part of the Avengers, he was a key member of the New Avengers when Brian Michael Bendis wrote the series. Let’s rewind time back to 2007 and examine his time with Earth’s mightiest heroes!

Ah yes, 2007. MySpace was king, people played Guitar Hero like there was no tomorrow and had blind optimistic hope Spider-Man 3 was gonna be awesome. That same year, Brian Michael Bendis was churning out hit issue after hit issue of the New Avengers, featuring Captain America leading a new team after the events of Avengers: Dissassembled. The big draw was the team finally featuring Marvel’s two most popular characters, Spider-Man and Wolverine. And honestly, it was Marvel’s best series by far for a while, better than Bendis’ other work on Daredevil, Ultimate Spider-Man, any X-Men series or The Incredible Hulk.

Dr. Strange came into play in issue #27 of the series, a little bit before Secret Invasion occurred.

Strange joined the New Avengers in the story arc “Revolution“ after the events of Civil War, joining the anti-SRA Avengers team; the Mighty Avengers maintained law and order as the pro-SRA team. He helped the Avengers take on the Hand, and quarantine an alien symbiote invasion.

After the events of Siege, where Norman Osborn and his government-sanctioned Dark Avengers invaded Asgard, Marvel declared 2010 “The Heroic Age.” In this self-declared age, we saw THREE Avenger teams: the Avengers, the Secret Avengers, and a new version of the New Avengers featuring Luke Cage, Spider-Man, Wolverine, the Thing, Ms. Marvel, Iron Fist and the doc himself!

In the first arc of the second iteration of New Avengers written by Bendis and drawn by Stuart Immonen, Cage led the offshoot team featuring Strange and fought Agamatto itself as the mystical being wreaked havoc on us mere mortals.

After the soft, line-wide refresh known as Marvel NOW!, the New Avengers’ line-up consisted of heroes who formerly inhabited the secretive cabal known as The Illuminati, a select group of extremely powerful and influential Marvel superheroes who took it upon themselves to stave off larger, often less advertised threats upon humanity, and the currently understood framework of Multiversal super-structure. 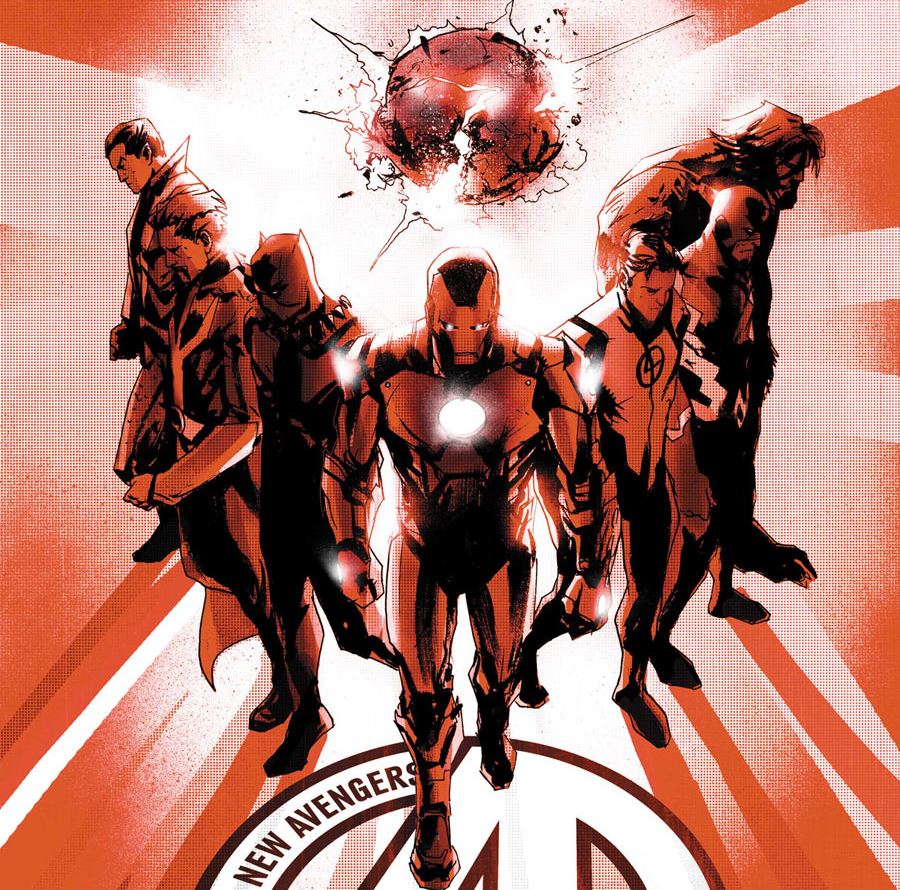 Aligned with the likes of Iron Man, Mister Fantastic, Black Bolt, Beast and Namor, the New Avengers were tasked with finding a solution to the systematic compression of the Multiverse, with Universes eradicating each other as infinite space became forcefully congested. Honestly, this was one of the finest Avengers stories ever told, as each member had to come to grips with destroying worlds and billions of lives in order to secure the survival of our entire species. It was rough stuff, folks, and changed each member almost irrevocably for years to come.

So, while some movie goers may paint the false narrative that the Sorcerer Supreme was never in an Avengers team, you and I know differently, true believers.

All the story arcs I talked about are available in trade paperback on Amazon, Barnes & Noble as well as your local comic shop!