Home COMICS Five of the Very Best Comics of 2017! 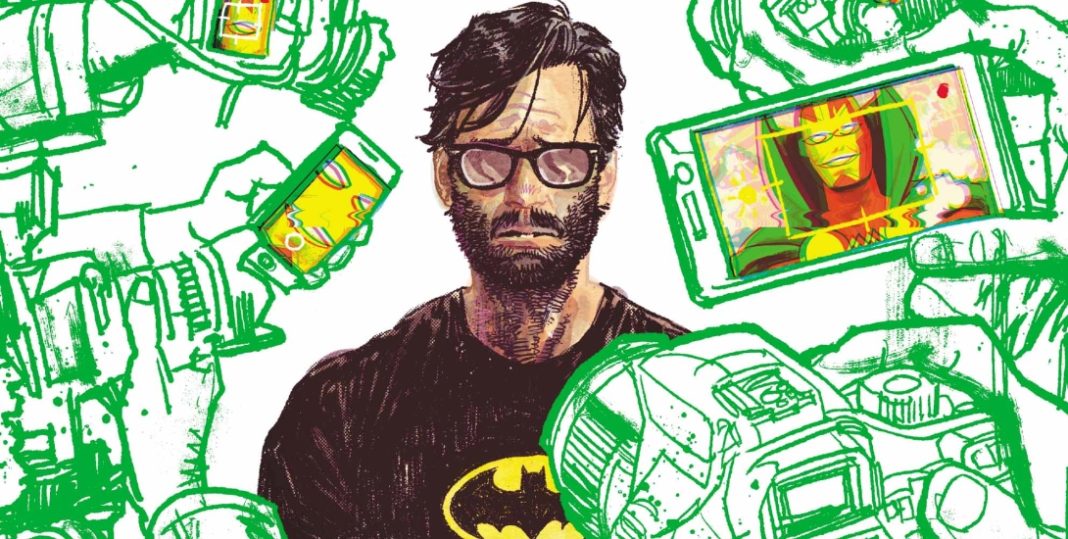 Well, it’s been a wild ride, but 2017 is coming to a close. This year definitely had some ups and downs, but it had no shortage of great comics. Some were grand and epic, some were hilarious and heartfelt, but there were 5 comics that truly stood above the moderately safe, mostly uninspired books that wasted tons of staples and glossy paper in 2017. Let’s count it down: 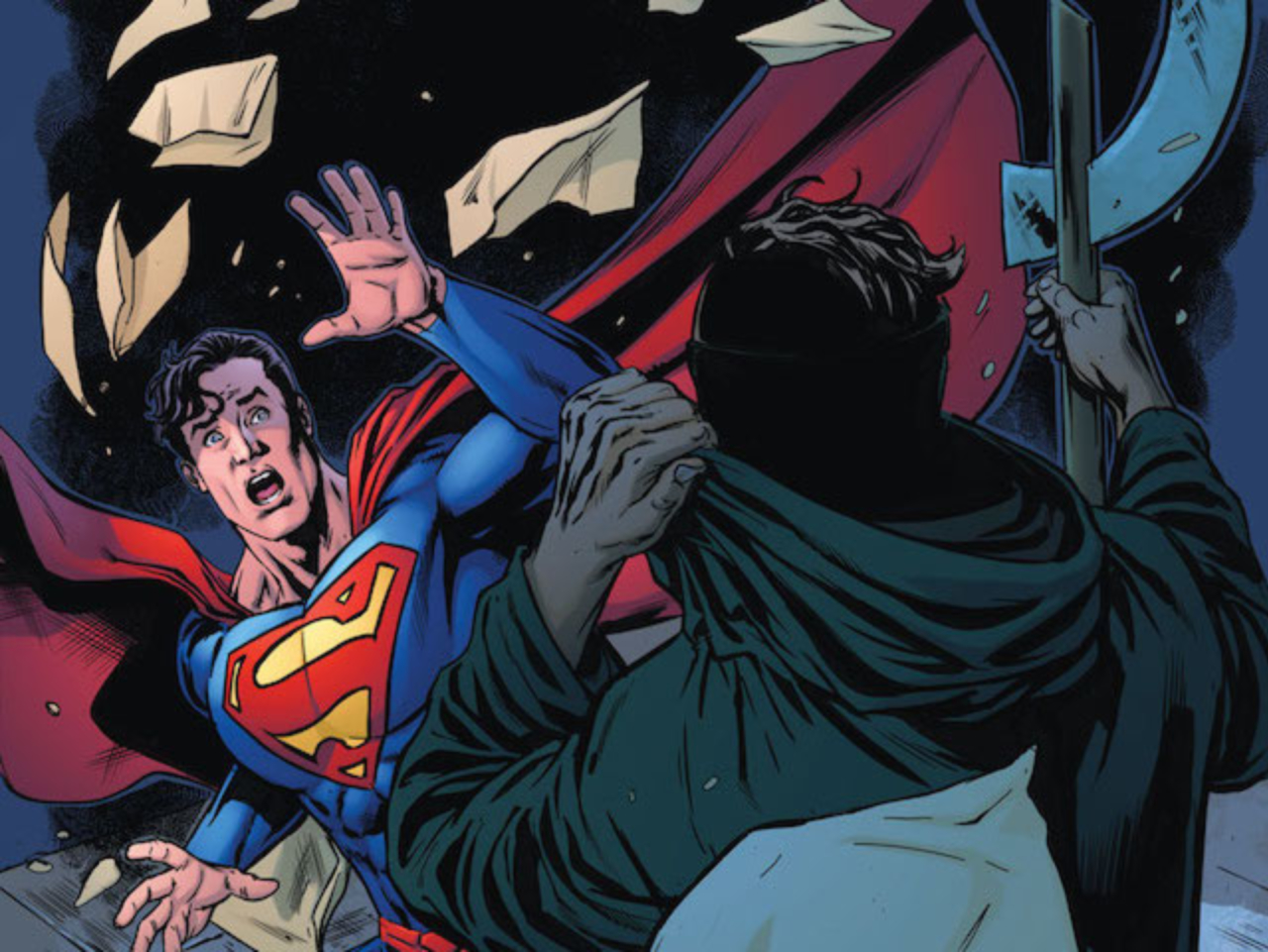 For decades, Superman’s origin remained relatively unchanged with the exception of additional, lightly sprinkled details….until now, that is! Straight from Action Comics, “The Oz Effect” storyline presented a shocking reveal regarding the identity of the mysterious Mr. Oz! I won’t spoil it here, but it was a huge twist that changes the way you look at Superman’s tried and true origins.

“The Oz Effect” is shocking, powerful, and overall, a great Superman story! 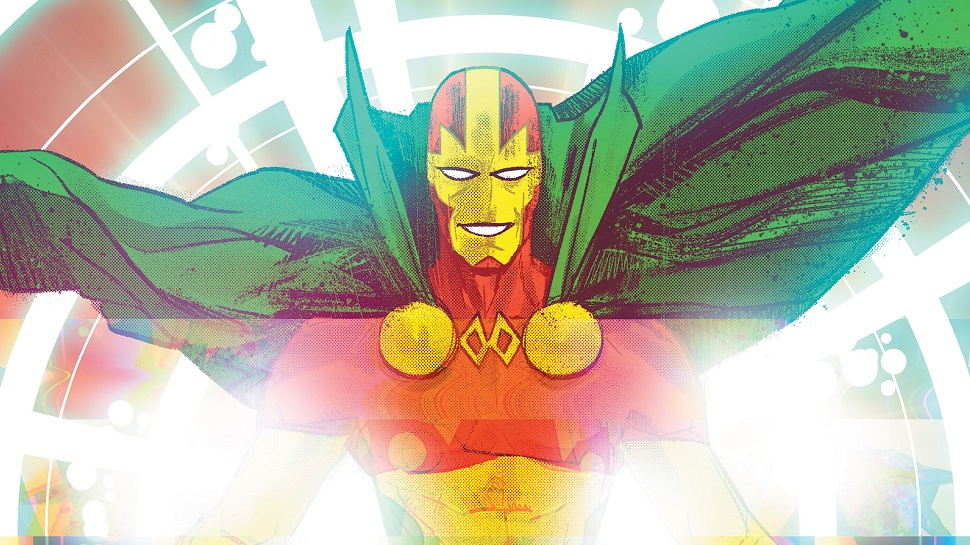 Mister Miracle returns in a fascinating story that could only come from the mind of Tom King! In this comic, we take an interesting look at Scott Free’s psyche, which is, in a word, tempestuous — the lines between reality and his damaged perceptions are often blurred, creating an engaging, spiraling, and perhaps dangerously unstable narrative mixed with Jack Kirby-style mechanical psychedelia.

King takes the goofier aspects of comics and turns them completely upside down for a fresh new take. It’s a mind-bending story that goes through themes of war, betrayal, madness and depression. Mister Miracle is a comic that should NEVER escape your bookshelf. As in, ever. 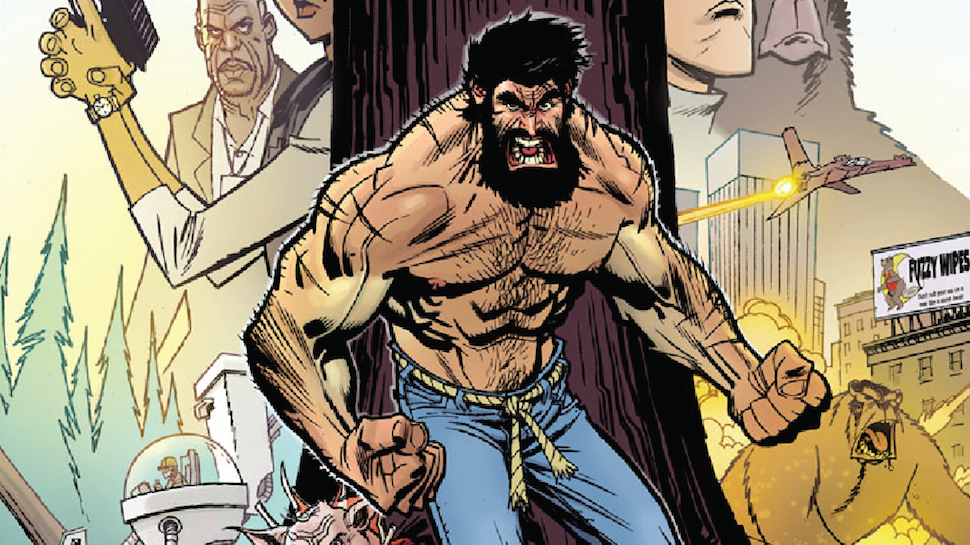 Nope, your eyes aren’t deceiving you — that title is for real, and the comic is just as crazy as it sounds!! When evil bears are on the attack, Shirtless Bear-Fighter will be there to give them a wild beat down!

Shirtless Bear-Fighter is hilarious and chocked full of insane, over-the-top action and humor. I mean it — it’s like an action movie on a sugar high. Is it as deep and insightful as some of our other entries? Maybe not, but its story and characters are so crazy that it’s undeniably fun! Pick it up for yourself and enjoy the insane ride! Just be sure to bring along some flapjacks. 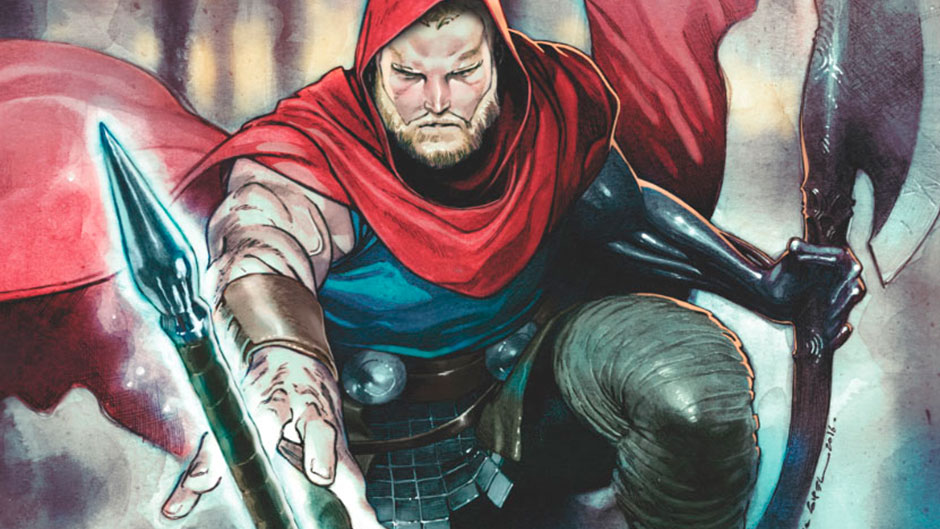 Thor’s always been one of the Avengers’ heavy hitters with his extraordinary, godly attributes and a certain mighty hammer. Due to certain events, however, Thor finds himself at a crossroads considering he’s deemed unworthy and no longer capable of wielding Mjolnir.

In Unworthy Thor, we see the former Thunder God struggle with the loss of his power and his journey to regain it! At first, a powerless Thor would seem uninteresting, but this comic doesn’t disappoint as it dives into Thor’s psyche and explores his emotional attachment to the hammer.

And at the end of this short series (which we’re NOT spoiling), we see Thor’s journey reach a pretty satisfying conclusion — a conclusion that results in serious character evolution.

An interesting perspective on a classic Avenger, Unworthy Thor is a fulfilling, dare I say “worthy,” read. 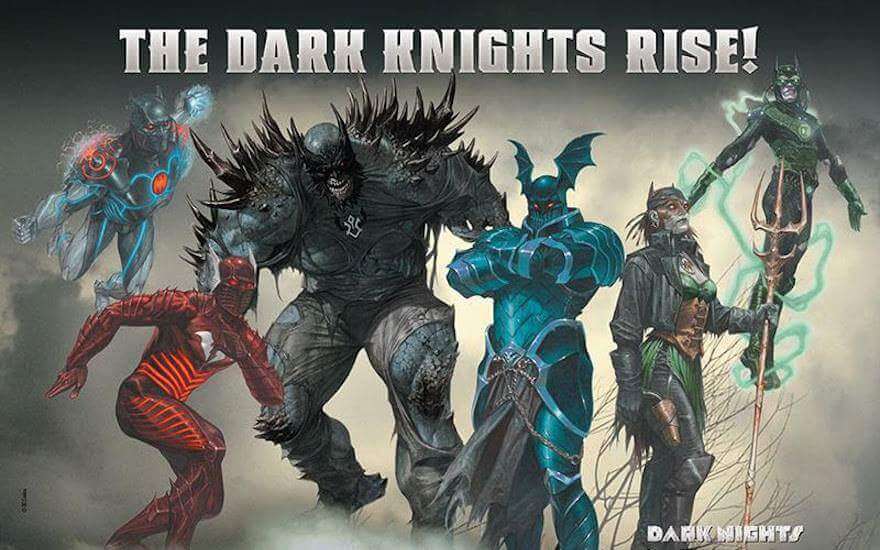 Batman’s cool, but what if there were seven evil versions of him?! In Dark Nights: Metal, the DC Universe is under attack by the demon Barbatos and his army of evil Batmen. The heroes have their backs against the wall when confronted with the power of the Dark Multiverse!

Scott Snyder returns to give Batman and the other DC heroes an eerie and awesome storyline. So many characters get their time to shine in this epic event, including characters that have been MIA since The New 52.

The tie-ins are also good, giving some context to the Dark Knights themselves and their intriguing origins — terrifying figures born from Batman’s worst nightmares!

With a new dimension added — literally — to DC’s lore, and more Batmen than you can shake a fist at, you will absolutely LOVE this epic miniseries.

Did I miss one? In your opinion, what was the best comic of 2017? Let me know in the comments below!