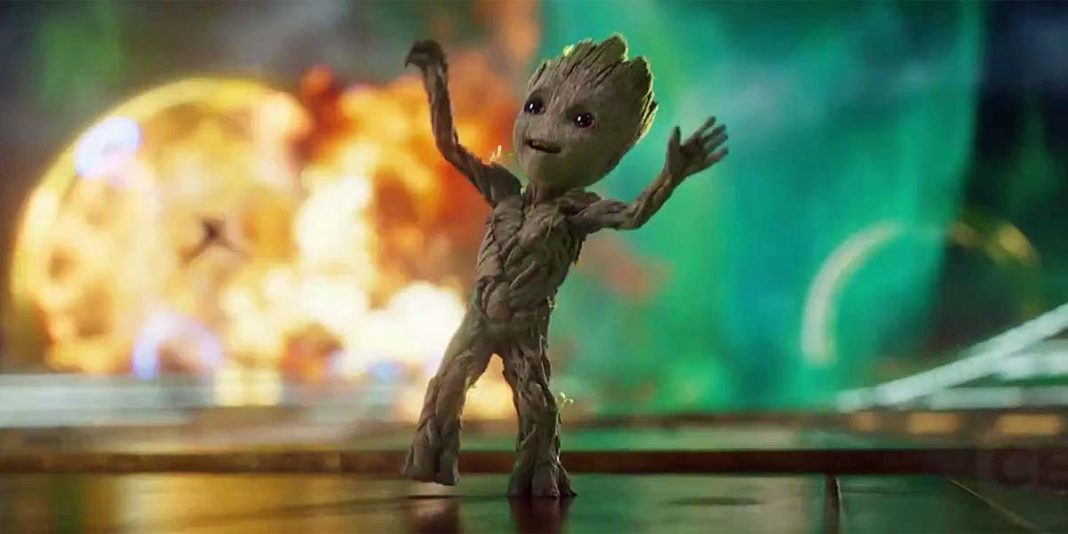 In all of the hubbub from the biggest announcements from Disney Investor Day, there are lots of other news that might have flown under your radar if you’re not the keenest observer out there. Here are just a few more of the coolest things to look forward to aside from all the Marvel and Star Wars announcements we covered! 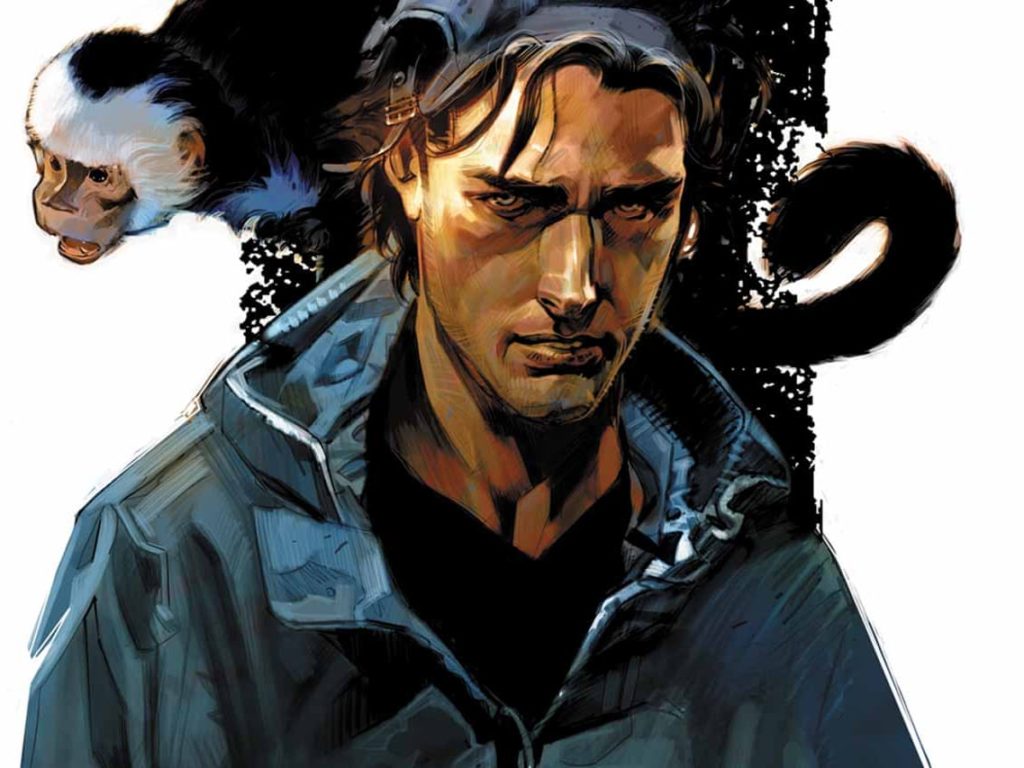 There are loads more announcements that don’t necessarily have anything to do with Marvel or Star Wars, but suffice it to say that the coming months will definitely be interesting as developments continue. It’s a great time to be a comic book fan, don’t you think?