Home COMICS Stan Lee and How He Made Marvel Stand Out from the “(D)istinguished... 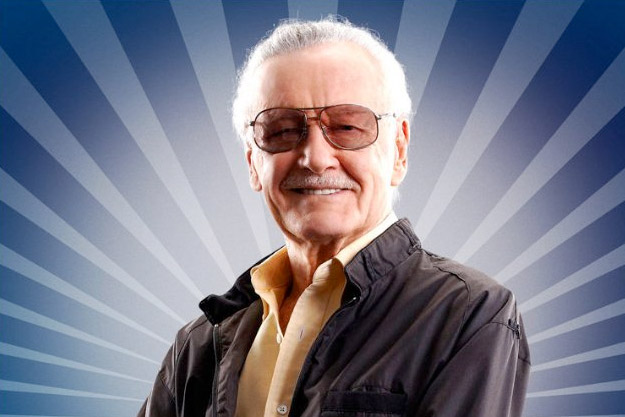 Last week, I caught the History Channel’s comic book retrospective, Superheroes Decoded. I have a vast knowledge of the history of the comic book industry, but with specials like that, I always learn a thing or two about the medium. Of course, one of the people featured in the show was none other than the living legend himself, Stan Lee!

Sure, Lee has created dozens of some of the most memorable Marvel characters to date, like Spider-Man, The Fantastic Four and the X-Men, but something dawned on me during Superheroes Decoded. As vital as Stan Lee is to the comic book industry itself, he doesn’t get enough credit for making Marvel Comics stand out as a brand compared to their distinguished competition.

Back in the day, comic fans didn’t really know who the talents were behind some of their favorite comic books. DC Comics, the big dog in the yard at the time, didn’t give credit to the writers, artists, or inkers who worked on the stories. Just take a look.

That’d be like going to a movie and not knowing who the director or stars were. Lee, who was also the editor and art director for Marvel, changed that by giving writers and the art talent their due.

Even Lee and original Spider-Man artist Steve Ditko cameoed in a backup story in The Amazing Spider-Man Annual # 1. 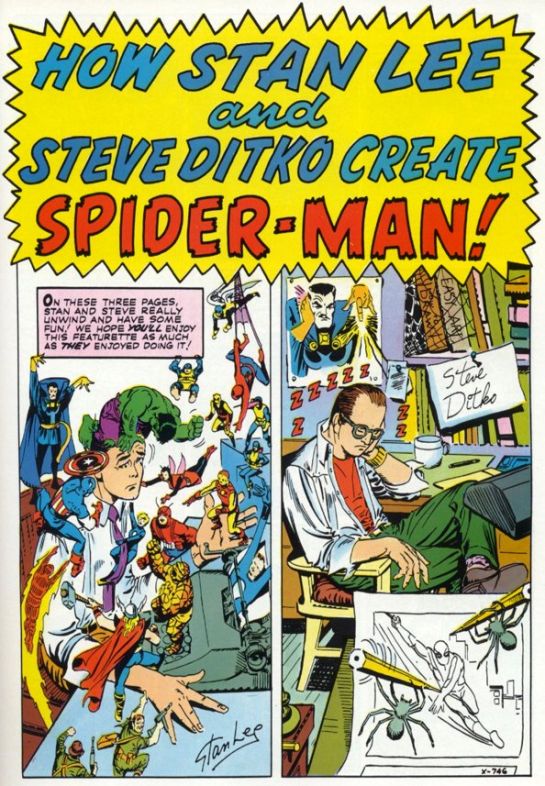 Another way Lee connected Marvel with their fans was by printing the Marvel Bullpen Bulletin. This would give readers updates on other books made by Marvel as well as promote the talent within Marvel. DC didn’t have anything like that at the time.

Not only did Lee connect with fans directly through the comic, he also formed the Merry Marvel Marching Society. Essentially, the MMMS was a fan club for Marvel Comics and their characters. Like the Mickey Mouse Club before it, the MMMS had its own jingle!

One thing the comic book writer, artists, and historians in Superheroes Decoded all touched upon was how Lee made the fans feel like they were PART of Marvel Comics, not just readers. Not only were readers picking up the books, they were part of the Marvel family.

I really don’t think Lee gets enough credit for innovating the relationship between the comic talent and the readers. Lee definitely gave Marvel’s relationship with readers a family vibe rather than just a consumer and producer relationship.

Some say Spider-Man is Stan Lee’s most important creation. Others may argue the X-Men or The Fantastic Four. But for me, making fans feel welcome and valued is Stan’s biggest innovation.