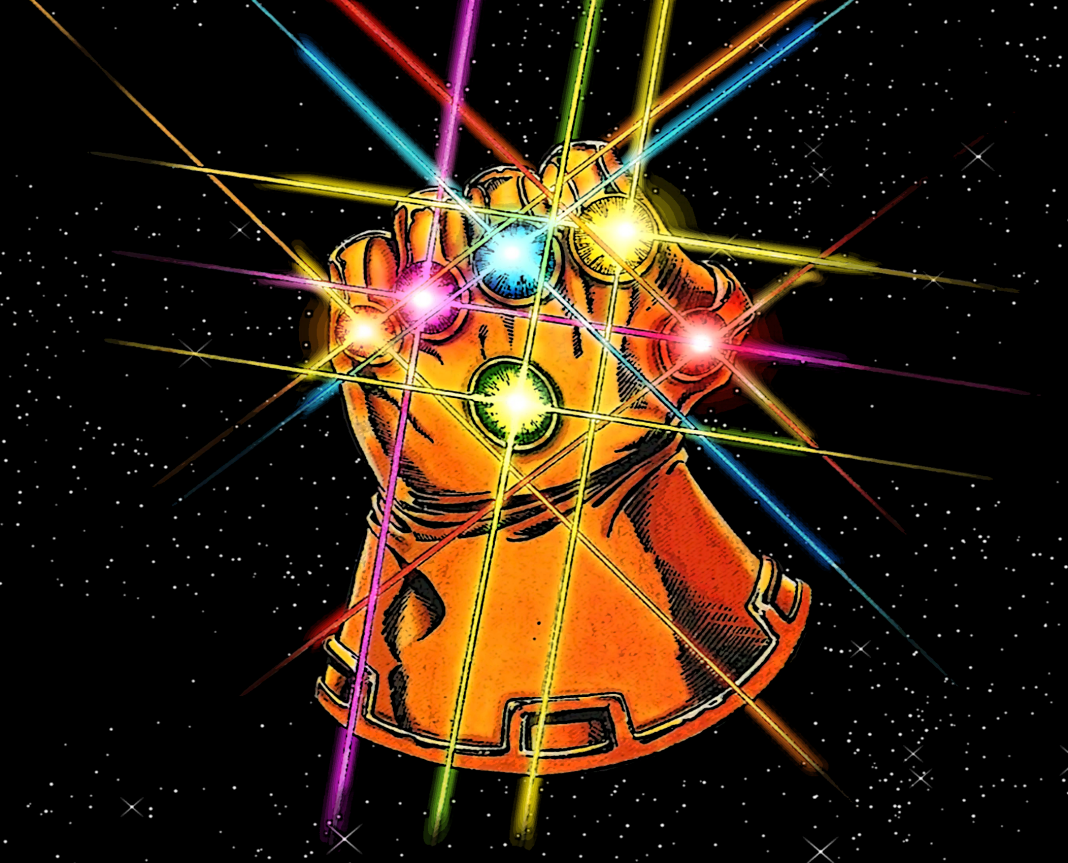 Yes! It’s the Infinity Gauntlet rendered in the form of a plastic bank! It’s the Thanos Infinity Gauntlet Bank! YES! This plastic reproduction of the universally feared Infinity Gauntlet measures 12″ high and 6″ wide, looking very much like the gauntlet worn by the maddest of Titans, Thanos! The Infinity Gauntlet houses 6 incredibly powerful gems, each providing complete and total mastery over unique aspects of reality. Bring them together, fuse them to say, a gauntlet? Yep, you now have absolute control over reality. Look, just let the comic book do the talking! 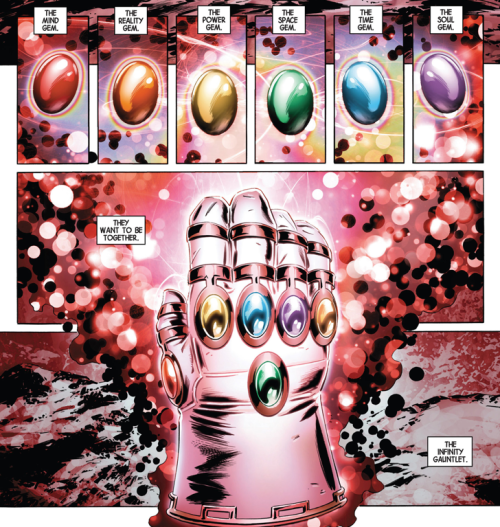 And guess what? The Infinity Gauntlet Bank features beautifully colored and polished, plastic reproductions of those very same reality-warping rubies! See below!

Hmmm. The similarities are uncanny. I wonder if the plastic, clear stones set into this stunning comic book novelty are actually…plastic. I mean, just the other day, I was thinking about my dog, Reginald. He was a good dog, but passed away before his time. Anyway, I was thinking about him, and the yellow gem -the Reality Gem – started to glow. Next thing I knew, Reginald walked out of my bedroom closet, healthy as could be. Hmmm.

And then there was the time my car broke down. I didn’t have a jack, and my phone was dead. I was sitting there, in the snow, lamenting my dwindling list of options when the red gem – the Power Gem – started to glow. I felt…I felt solid, empowered, and filled with a red electric mass that swelled my musculature and incinerated my skull cap. I picked up the car with one hand, changed the tire, threw the car at a nearby plane and leapt to the nearest gas station. Yeah, not sure what came over me.

Hmmm. Has anyone else experienced anything like this after buying the Thanos Infinity Gauntlet Bank? If so, we might need to form a support group. When’s the last time anyone received a text from Adam Warlock?