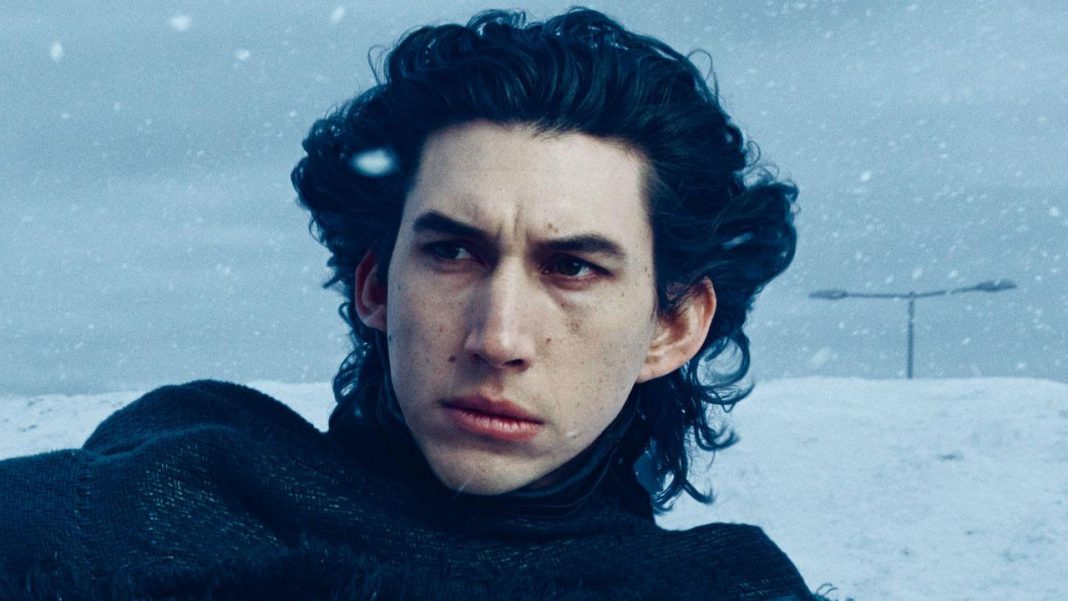 Adam Driver, known for portraying the very powerful, but very unstable Kylo Ren in Star Wars: The Force Awakens, recently sat down with our good friends at Collider for an interview regarding his latest film project entitled Paterson, directed by avante garde filmmaker Jim Jarmusch. Unsurprisingly, the interview turned to the forthcoming Star Wars: Episode VIII. When Driver talked about the forthcoming chapter in the beloved sci-fi saga, he shared his admiration for writer/director Rian Johnson and his ability to successfully take over after JJ Abrams.

Driver was asked what it was like working with Johnson on Episode VIII, especially after getting a feel for Kylo Ren in Force Awakens.

“Maybe this is just me thinking of myself, but I’m surprised [because] in their shoes I’d be way more stressed out than [J.J. and Rian] seem to be. Rian is coming into something that we kind of set up and he just took it to the next level in a really great way. He wrote it, too, and Rian’s writing is so clear. I learned a lot of things about my character through his writing. Some things we talked about before and some things we didn’t. He was working on [the script] while we were still working on the first one. To understand what J.J. was doing and take ownership from there is kind of a remarkable thing. And he’s the most polite, unassuming guy and he was appropriately territorial about some things but would still be the first to admit when something’s not working. A lot of times you need to rise to understand what the script is, and perhaps I’m beginning to be unclear, but he’s a great person to work with.”

When talking about the script for Episode VIII, Driver was equally generous. He also spoke about any comparisons to The Empire Strikes Back.

“It’s great. It’s similar to how The Empire Strikes Back has a different tone. For that people always go “oooh, it’s dark” but I don’t know that it necessarily is. It’s just different in tone in a way that I think is great and necessary but also very clear. He trusts [that] his audience is ready for nuance and ambiguity. He’s not dumbing anything down for someone and that’s really fun to play.”

So, sounds like things are going…well. We’ll see it together and decide for ourselves when it hits theaters on December 15, 2017!