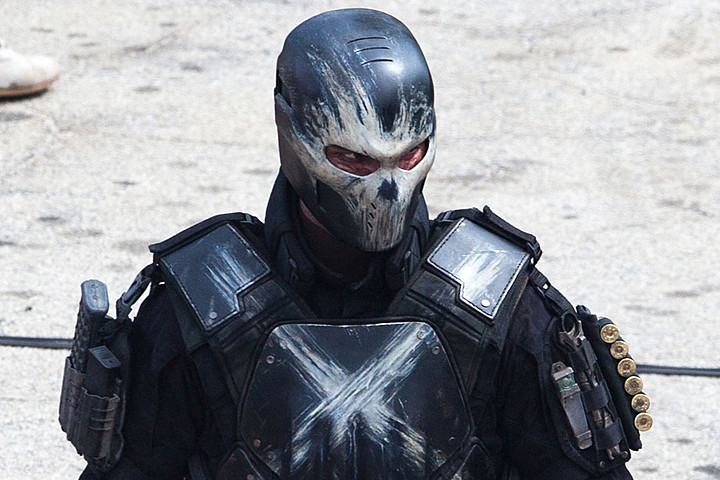 Recently actor Frank Grillo sat down with the Huffington Post and was asked two questions from lucky fans. Frank Grillo, who you might remember as Captain America’s antithesis in Winter Soldier, was left in a bad spot at the end of that movie. However, astute fans recognized his character’s name, Brock Rumlow, as that of Crossbones who plays a crucial role in Captain America’s future. We will definitely be seeing him again in Civil War!

The first fan asked, “What can you tell us Crossbones’ mental state/head space/motivations after the events of The Winter Soldier and moving on into Civil War?” To this, Frank Grillo responded, “Well, that’s a great question and obviously you’ve seen The Winter Soldier… Brock Rumlow is in bad shape and it was because of Cap and he’s not happy. I’ll tell ya, coming back as Crossbones, his alter-ego, he is not a happy guy and there’s nothing that’s going to get in the way of him doing what he’s set out to do, which I cannot tell you or Marvel will have me taken away to a place no one knows of. You never want to mess with Marvel, but yeah, he is out for a good time. Crossbones. And so he’s going to have fun.”

Exciting! Civil War is shaping up to be a truly epic event…let’s hope it doesn’t suffer from too much ‘bloat’. The second fan then asked, “Ever keep a souvenir from a shoot? What did you wish that could keep?” Our would-be Crossbones replied, “I wish I could have kept part of that Crossbones costume ’cause it may be the coolest thing that I’ve ever put on. The mask and they really did a great job. Probably six or seven fittings, and the thing was just… And I think out of all the costumes that I saw and I didn’t see all of them… but the Crossbones costume, which isn’t a secret, it’s all over the internet, evoked the most visceral responses from people. People were really taken aback by this costume, so I wish I could’ve kept some of that and maybe…I’ll steal something from Marvel, I don’t know.” 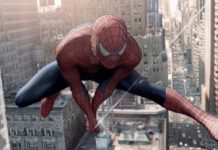