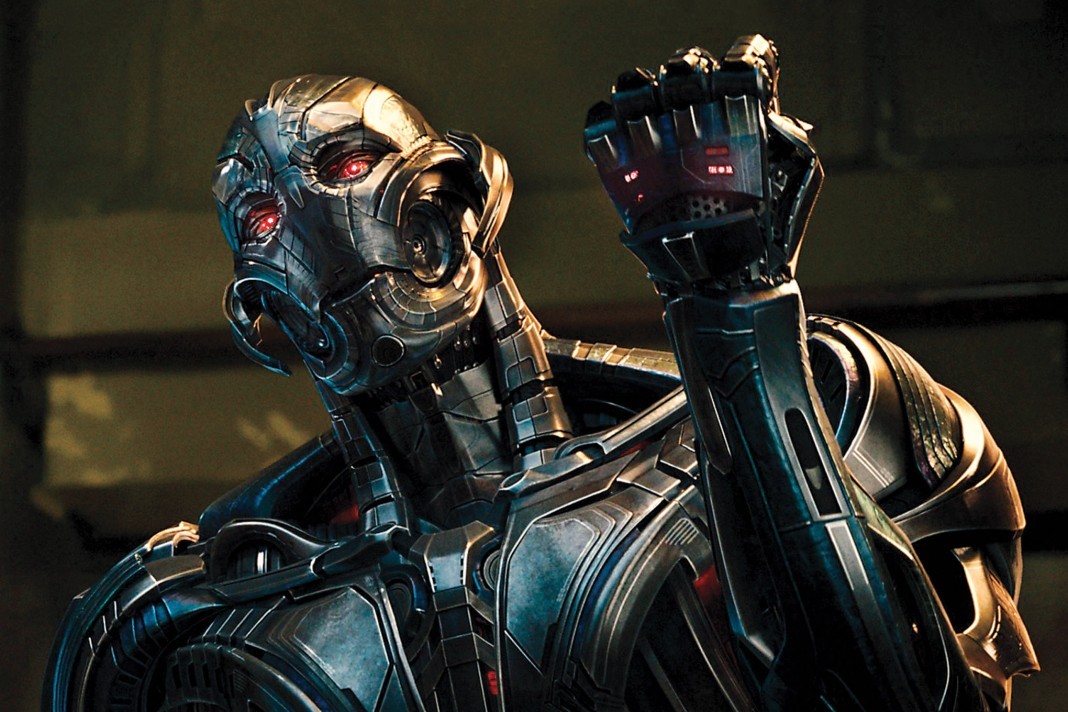 Age of Ultron a Miserable Failure?!

Yes, you read that right. According to sources at BleedingCool, Disney considered Age of Ultron a failure! Sure, it made around 1.5 billion dollars but industry critics believed that it could surpass Titanic and Avatar numbers. Disney expected more from the film, more box office gross, better critic reviews, just generally better everything. Essentially, people went and saw it once and didn’t come back!

With all of the recent news and shake-ups at Marvel Studios, one gets the picture of a rather tumultuous work atmosphere and the conflict between Kevin Feige and Marvel CEO Isaac Perlmutter. Apparently, the two had quite a bit of conflict when it came to Age of Ultron. Hopefully all of these changes mean nothing but good for the titanic company-franchise of Marvel!

What were your thoughts on Age of Ultron? Was it the best it could have been? Would you be excited for a director’s cut?

Excited for more upcoming Marvel superhero movies? Check out our full Superhero Movie Schedule here or check out our selection of Age of Ultron shirts, hats, and more: shop now!