Like it or not, 2017 is coming, and with it comes the no-one-asked-for-it gritty reboot of the insanely popular 90’s TV show, The Power Rangers. Unknown to almost everyone, RJ Cyler, Becky G, Ludi Lin, Naomi Scott, and Dacre Montgomery have already been named as the new incarnations of the Rangers. Because of this, the minds behind the reboot needed a big name to bring some gravitas to the movie. 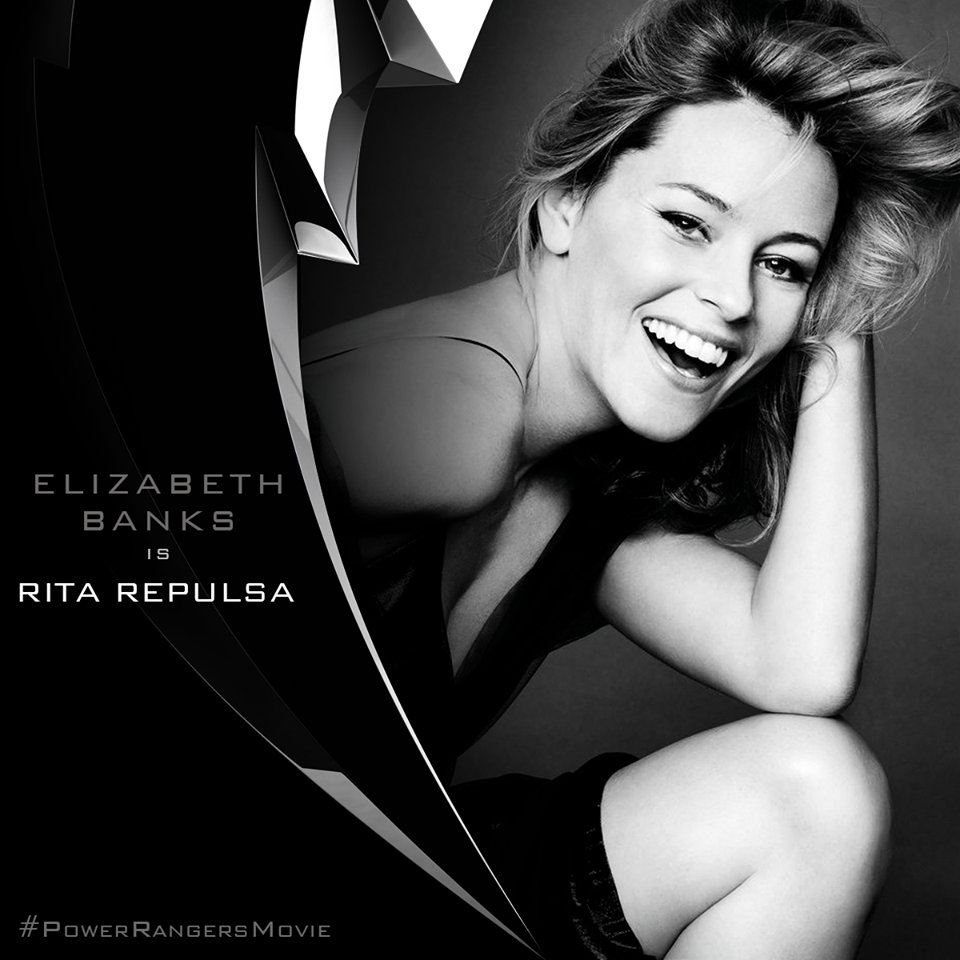 Lionsgate studios confirmed that Banks gets to leave the world of the Hunger Games behind and instead transform into the world conquering Rita Repulsa. If your Power Rangers knowledge isn’t what it used to be (you’re not alone), Repulsa was the main antagonist of the Rangers; a world conquering alien witch who had her base of operations on the Moon. Every week she would send down a different monster to destroy Angel Grove… until the Rangers and their Zords showed up to save the day.

If you’re going to cast someone as a Space Witch, you really can’t go wrong with Banks. Her Hunger Games role proved she can handle the blockbuster movie scene (as well as wear ridiculous clothes). She also has a long list of comedies on her resume, and you have to hope that a movie with a premise of the Power Rangers will have some laughs in it. Banks also has the nerd cred, lending her voice to not only the LEGO Movie but also to it’s video game counterpart in LEGO Dimensions.

There has been no confirmation if Goldar, Baboo or Squat will make an appearance, which is a shame. Get on that, Lionsgate; Repulsa needs her minions.

The truth is… little is known about the 2017 Power Rangers movie. Dean Israelite (Project Almanac) will direct the feature. You have to assume Zordon and his robot servant Alpha will make some sort of appearance. There will also be Zords (in the form of T-Rex’s, Triceratops, etc.) which, of course, will combine to form Megazord. Honestly, as long as they avoid using Ivan Ooze, that should make most people happy.

Some early concept art was released earlier this year, but that doesn’t appear to be the tone the movie will be heading for. This is a little disappointing because the below image looks pretty awesome.

The movie will most likely be a kid friendly combination of Pacific Rim, Transformers and Teenage Mutant Ninja Turtles, which piques my interest. Bringing on someone like Banks in the role of Rita Repulsa is a good start. So with a year to go before its release, let’s hope for more interesting tidbits to get released to build up some excitement.