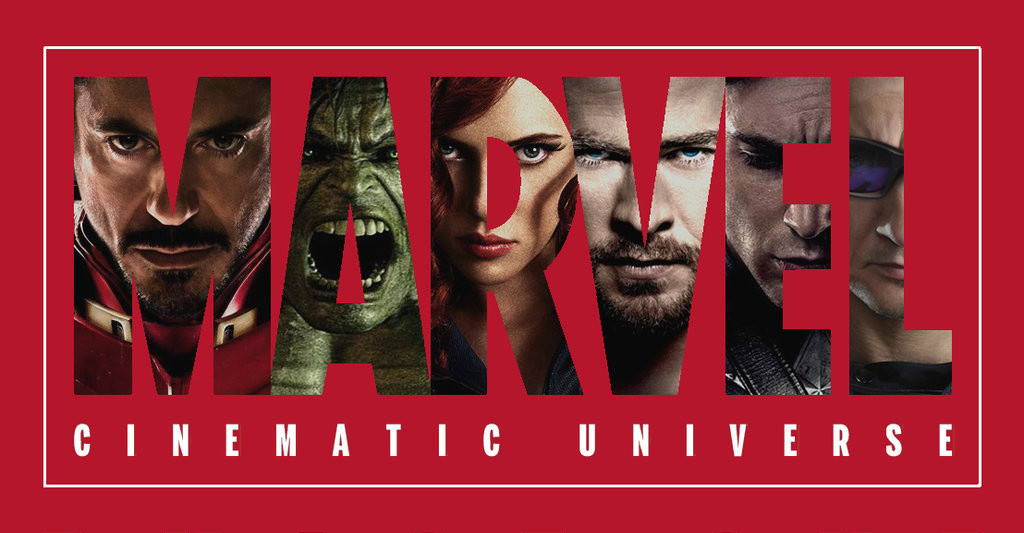 Chances are, you’ve gotten into fights regarding power levels and super heroes. Who would beat who? Could Captain America take Iron Man, even if Iron Man had the suit? What is Phil Coulson’s favorite way to prepare a peanut butter and jelly sandwich? I’m not sure if that last question can really be answered but it looks like we will soon see the release of a guidebook for the Marvel Cinematic Universe! Below is an official press release from those wonderful guys and I’m thinking we’ll all soon have another book for our collective coffee tables.

The Official Guidebook to the Marvel Cinematic Universe Begins This October!

New York, NY—September 9th, 2015 — At long last, the Marvel Cinematic Universe receives its own guidebook! Beginning this October, go deeper than ever before in the very first GUIDEBOOK TO THE MARVEL CINEMATIC UNIVERSE! In the vein of the classic Official Handbook to the Marvel Universe, take a deep dive into the fan-favorite Marvel Studios films and Marvel Television series and see their genesis in the pages of Marvel Comics!

But this isn’t your daddy’s Official Handbook – the new MCU Guidebooks are completely overhauled. Sleeker, slicker and jam-packed with information about the people, places and things across the entirety of the Marvel Cinematic Universe. Chock full of “fast facts,” movie-to-comic comparisons and production stills – these comprehensive compilations are essential reading for hardcore Marvel fans!

Kicking off this October with GUIDEBOOK TO THE MARVEL CINEMATIC UNIVERSE – MARVEL’S IRON MAN – witness the rise of Tony Stark into the Armored Avenger from a new perspective, with an indispensable volume of information on Marvel Studios’ first blockbuster hit! Then, November brings the GUIDEBOOK TO THE MARVEL CINEMATIC UNIVERSE – MARVEL’S INCREDIBLE HULK/MARVEL’S IRON MAN 2. This second issue, in a fantastic flipbook format, shines a spotlight on the Jade Giant’s gamma-fueled feature film along with Iron Man’s second silver-screen outing!

Relive all the big-screen thrills of the Marvel Cinematic Universe this October, and build your library of reference books as the first GUIDEBOOK TO THE MARVEL CINEMATIC UNIVERSE comes to comic shops and digital devices everywhere!