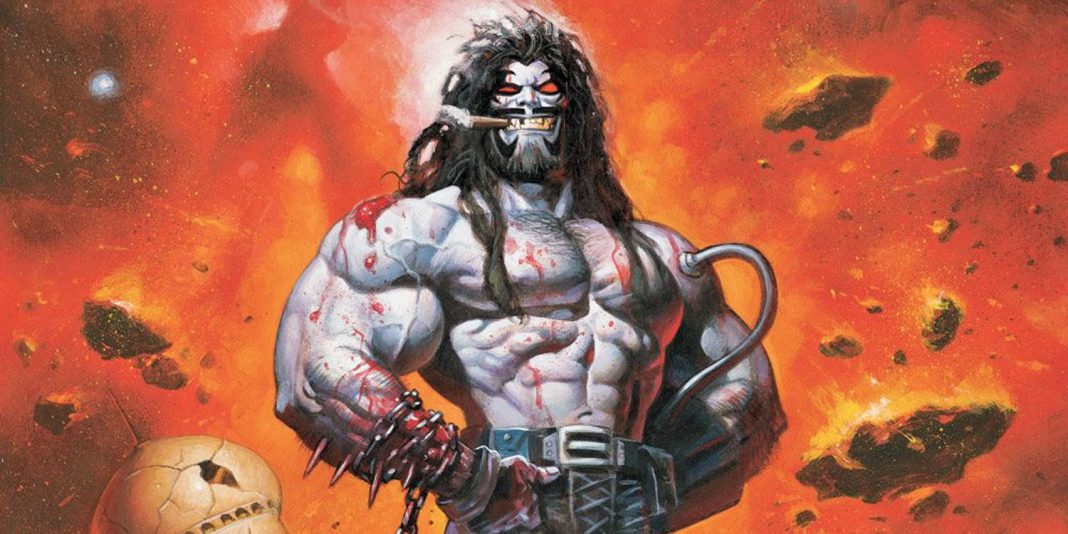 Imagining the Game of Thrones’ star as Aquaman might be difficult for some, considering, in most iterations, Aquaman is a very blond, very clean-cut water-faring lad. However, loyal Aquaman comic readers are quite aware of Aquaman’s darker days when he sported long hair, a beard, and a very effective harpoon-hand. Jason Momoa wasn’t aware of Aquaman’s alternate, hand-lamenting look, so when he was first approached by Zack Snyder to star in Justice League, he assumed the director had another, more villainous role in mind….and not, in any way, shape or form, Aquaman.

You can check out the entire interview below, where a surprisingly mellow Momoa talked about how “amazing” the Justice League trailer was, the fear of having to cut his hair and color it a striking blond, and offered an appropriate amount of gushing over his working relationship with director Zack Snyder. Oh, and he also commented on the relative ease of making out underwater (with Amber Heard’s Mera). Ah, that’s the life.