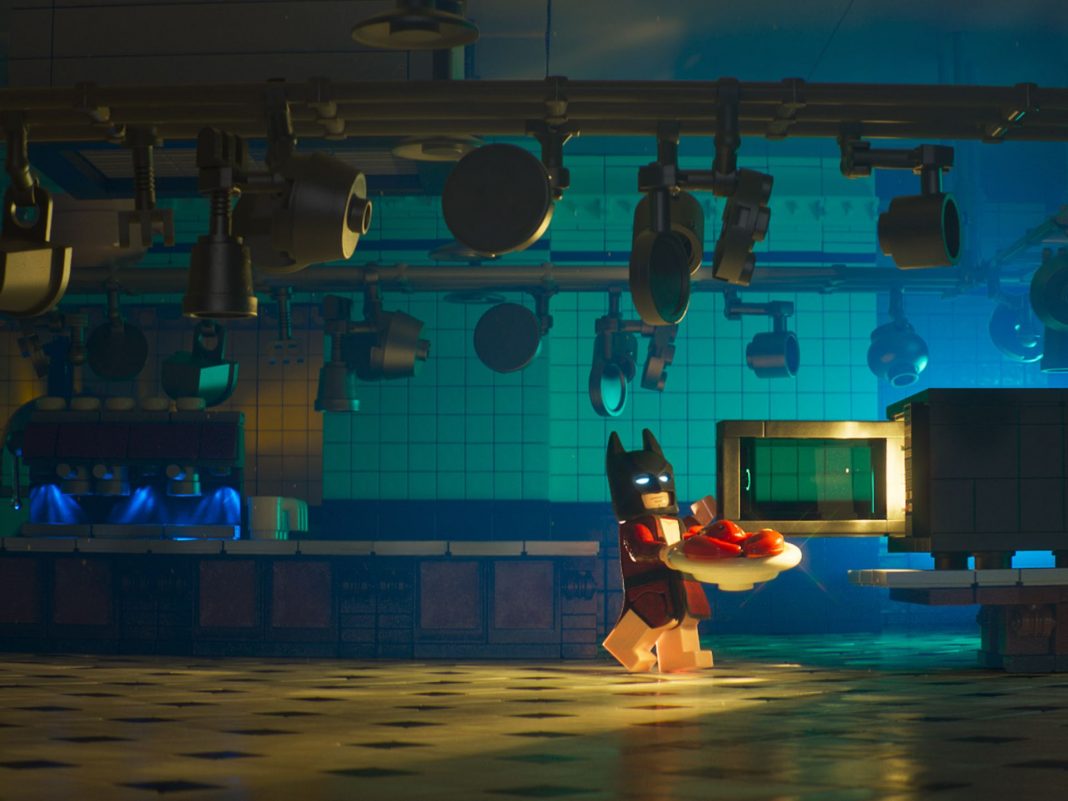 While hordes of angry DC fans have been holding vigils to lament the demise of the DCEU and its declining films, we can still rest assured that The Lego Batman Movie will undoubtedly be awesome. The latest trailer that was shown during SDCC is indeed proof that perhaps only Will Arnett’s version of the Caped Crusader can save DC now. Here are 5 things we loved about the Lego Batman trailer, and why we’re as excited as Michael Cera’s Robin for this movie’s release.

When Lego Robin stumbles upon Lego Batman and his super-secret lair, he also unleashes the Brick Knight’s collection of costumes for every occasion. And while we only get a glimpse of each outfit for a second, it’s clearly obvious that the Bat has prepared his attire for everything. There’s the “Glambat”, the “Batriot”, and even “St. Batrick’s” if he’s feeling a little Irish. We’re also pretty sure that Lego is going to come out with a minifig for each of these costumes, so yes, it’s time to get those wallets ready.

We also finally learn the exciting origin of Robin’s multicolored costume that comes in such stark contrast with Bats’ dark duds. Upon falling in love with Batman’s “Reggae Man” costume, Robin feels that the pants are a tad too tight and proceeds to rip off said pants to liberate his body. As he flings the restrictive jeans towards Batman’s cringing face, audiences are  treated to a magnificent view of his trademark undies that fans the world over have come to love over the years. You can’t really go wrong with those exposed legs, right?

Speaking of the Boy Wonder, this version of him is actually Bruce Wayne’s adopted son. Dick was apparently adopted by Bruce during a charity event, and, true to Will Arnett’s Bats, Bruce has no idea what he is doing. The Caped Crusader can barely take care of himself, much less watch over an overly enthusiastic kid in the mansion. This father-son thing is way off comic book canon, but with Lego Batman being such crazy fun, how can anyone protest?

Alfred Pennyworth has always been Master Bruce’s butler, but this time, he does so much more than attend to Bruce’s needs. Alfred is actually babysitting the often immature Lego Batman, demanding that he eat healthy, take care of his body, get more sunlight, and stay away from microwaved midnight snacks. Alfred even goes as far as to install a Parental Lock on the Bat-computer (voiced by Apple’s Siri, by the way), prompting a horrified but welcome “Gasp” from Bats.

While the previous trailer showed us Batman’s dreams as a frustrated artist, this new trailer shows us a lot more depth to the hilarious character that we haven’t seen before. He’s a neglectful parent, a wealthy but unhealthy individual, and he’s apparently got the Justice League’s support when it comes to Joker and Harley. We see a few cameos from the League, as well as find out what the top-secret password to the Bat-computer is—which is, of course, none other than “Na na na na na na na na Batman!” Perfect.

The Lego Batman Movie is definitely shaping up to be THE superhero movie of all superhero movies! What are you looking forward to the most before the film comes out in 2017?