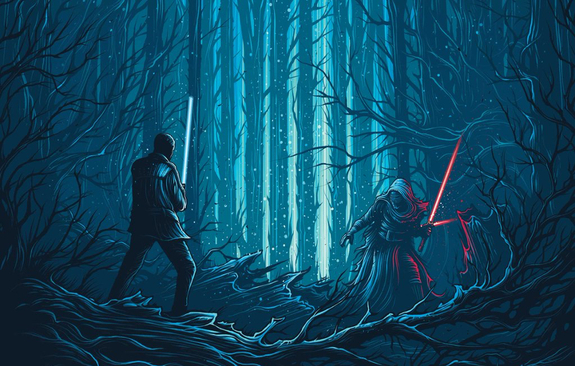 What Star Wars: The Force Awakens is doing to other films in the theaters via the box office should be considered unethical. They are relentlessly setting box office records and leaving other movies in the dust. What better way to show good sportsmanship than to entice more people to go see the movie (metaphorically kick other films while they are down) with a new IMAX 3D poster.

Anyone who decides to go see the film in IMAX 3D at an AMC theater on Sunday, January 10, will receive one of these awesome posters. There are no AMC theaters near my house, but I am tempted to hop on a plane to find the nearest one just to get one of these bad boys. In other news, Starz has kept the airing rights to Star Wars: The Force Awakens once it is on home video; the deal cost approximately $17.5 million. However, this movie will be the last to be included in Starz’s contract with Disney. Disney has also signed a new deal with Netflix that will cost Netflix approximately $300 million a year for exclusivity. What does this mean for Star Wars fans? It means that Star Wars: The Force Awakens will only be streamed in Canada and the other Star Wars films will be streamed in the United States. Essentially, you will have to subscribe to Starz if you wish to see the film again without purchasing the DVD. 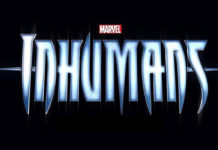