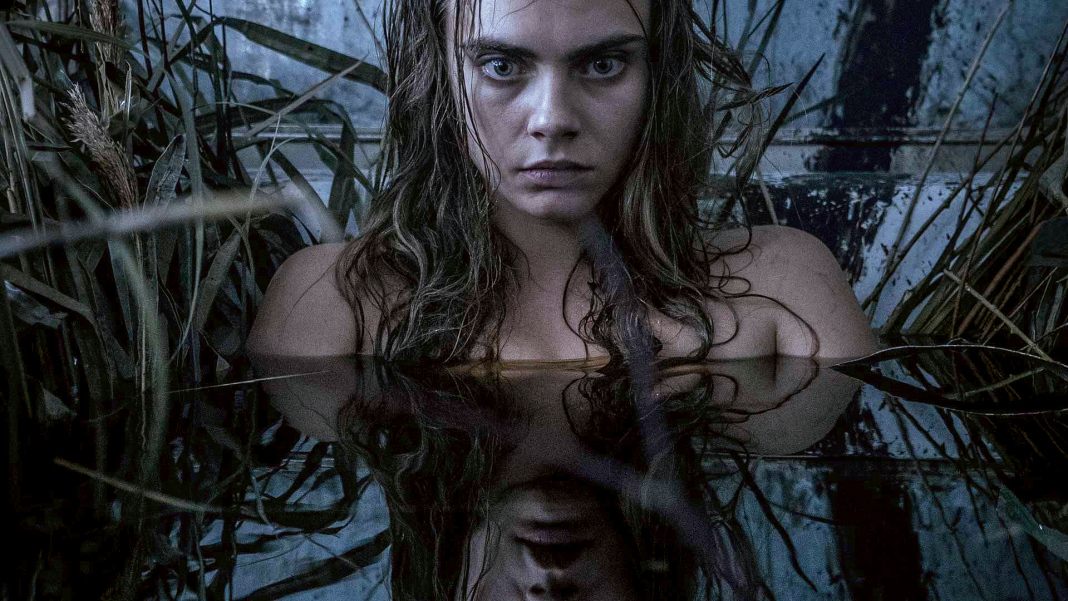 So…the “critics” are kind of scissor-kicking the latest DC Cinematic Universe endeavor, Suicide Squad. Apparently, there’s too much going on, the plot is worn and given to overly familiar superhero tropes, the music is overused, the Joker is “blah,” and the big-bad is grievously innocuous. Currently sitting at 30% on Rotten Tomatoes, Suicide Squad isn’t shaping up to be the vehicle that “turns things around” after the lackluster response to Batman V Superman. Ugh. Anyway, this collective, negative takeaway has apparently reached the ears of the actors and actresses, who were asked their opinions regarding said negativity during Suicide Squad’s London premiere. Check out the video below as the Suicide Squad cast reacts to the rolling waves of incessant negativity!

“The critics have been absolutely horrific, they’re really, really horrible,” she told Reuters (via Batman-News). “You know, I just don’t think they like superhero movies. It doesn’t really matter what the critics say at the end of the day. It’s the fans that we made this movie for.”

Yeah, she was very passionate in her response.

What did the film’s Harley Quinn, Margot Robbie, have to say?

“At the end of the day, like, pretty cool acclaim is really nice, but we made this for the fans, and if the fans like it then we did our job.”

I’m a HUGE fan of what director David Ayer had to say. HUGE fan. Although, he flashed the “crazy eyes” quite a few times, which means he’s obviously unhappy with the critical response.

Have you seen Suicide Squad yet? It it a “good” film that true movie-goers will enjoy?