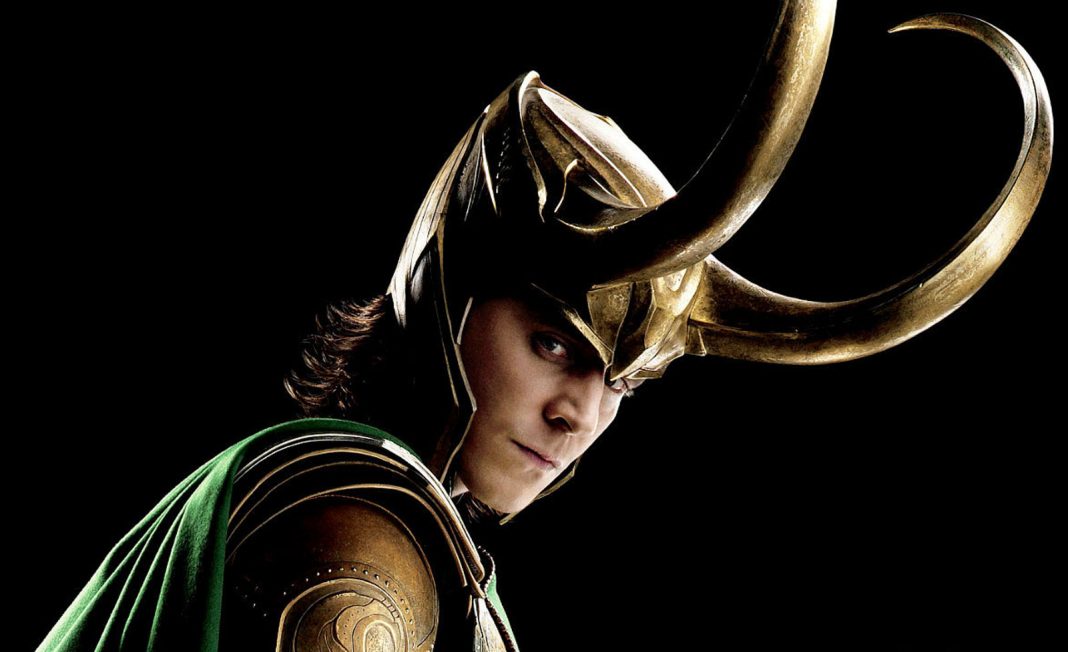 Entertainment Weekly caught up with actor Tom Hiddleston on the Australian set of Thor: Ragnarok, soon after his very first Emmy nomination for The Night Manager miniseries. Of course, the questioning segued from The Night Manager to the latest Thor flick, Marvel’s third Thor film positively brimming with venerated Hollywood talent. In the following excerpted interview, Tom Hiddleston talks Thor: Ragnarok, and dishes details regarding the first few days of filming.

When asked if he would be celebrating his nomination or battling it out with Ragnarok co-star Chris Hemsworth on the Marvel shoot, Hiddleston responded, “It is actually a fight day tomorrow. I don’t think I’m fighting specifically him, however. Spoiler alert!

But that’s all I will tell you. I’ve been here for 10 days. We’re really just at the beginning. I think they officially started filming just last week. It’s great. I’m having such a good time. Taika Waititi is brilliant, and his vision for his Thor film is so full of wit and humor and drama. He’s really been so attentive over the screenplay. I’m so excited. It’s a hell of a cast. It’s got quite a lineup.”

Who’s he fighting? Well, it could me Ruffalo’s Hulk, or Tessa Thompson’s Valkyrie; these potential combatants are currently on location with Hiddleston. According to Tom, the rest of the impressive cast is due to arrive a little later.

“There are some heavy hitters in the lineup, and not everyone is here yet,” he said of his co-stars. “It’s Chris Hemsworth, Mark Ruffalo, Tessa Thompson, and myself,” he added.“We’ve got some others coming. Thus far, it’s really fun. And also, it’s been three years since I’ve played. I think I last wore the costume at Comic-Con in 2013. It was 2012 when we wrapped The Dark World. It’s just been a long time, and to don the black hair and leather and all of Loki’s stuff is good fun.”

When we last saw Loki…he was on the Throne of Asgard. I’m very, very curious to see how this plays out, and if Hulk will slap him on the ground like a sun-dried trout for another 15-minutes.

Excited for the return of Hiddleston’s Loki? No? Yes? Let us know below!