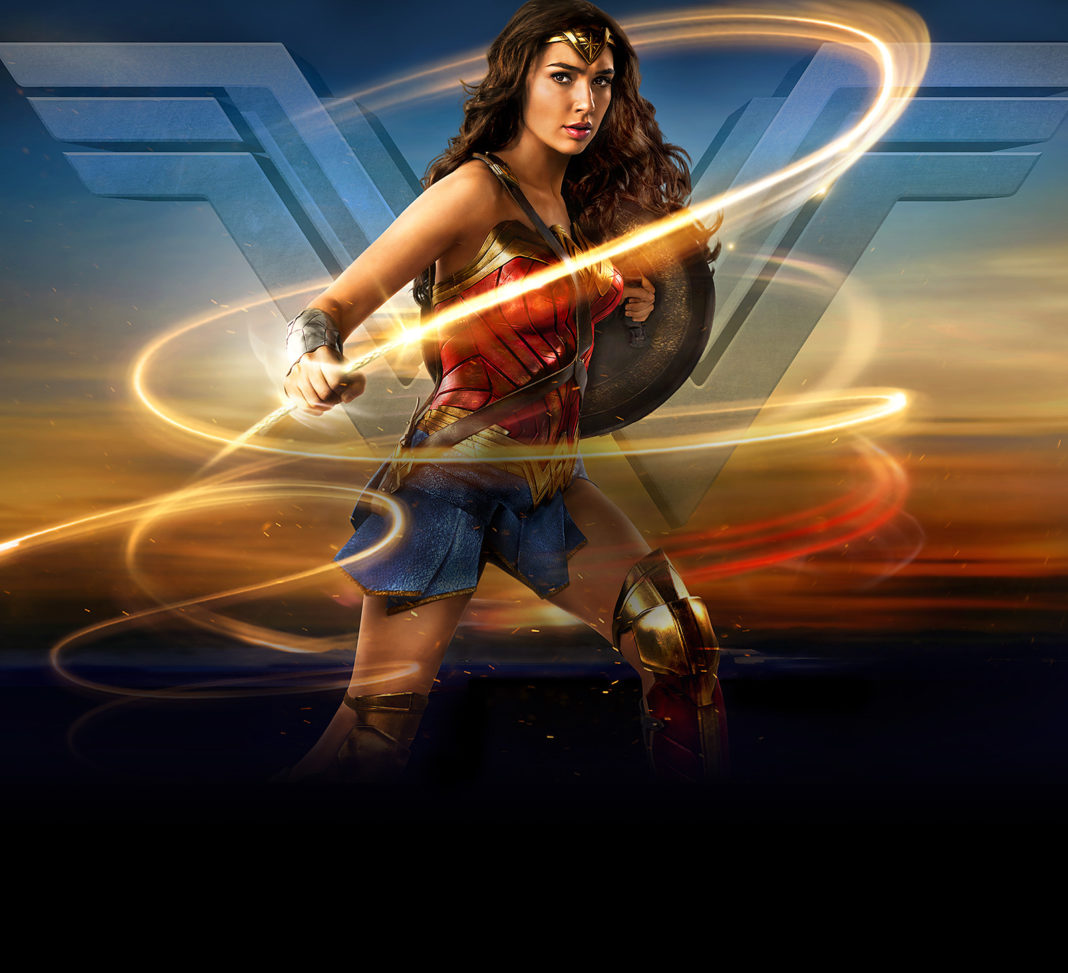 A bunch of miserably disappointing misses into the DCEU later and we finally have a DC Comics movie that fans deserve—and a solo-female-led one at that. Wonder Woman not only shines brilliantly as a colorful beacon of hope in a cinematic universe filled with blacks and grays, but the movie also proves that you CAN create a solid movie without having to cram every single superhero in a two-hour time period. 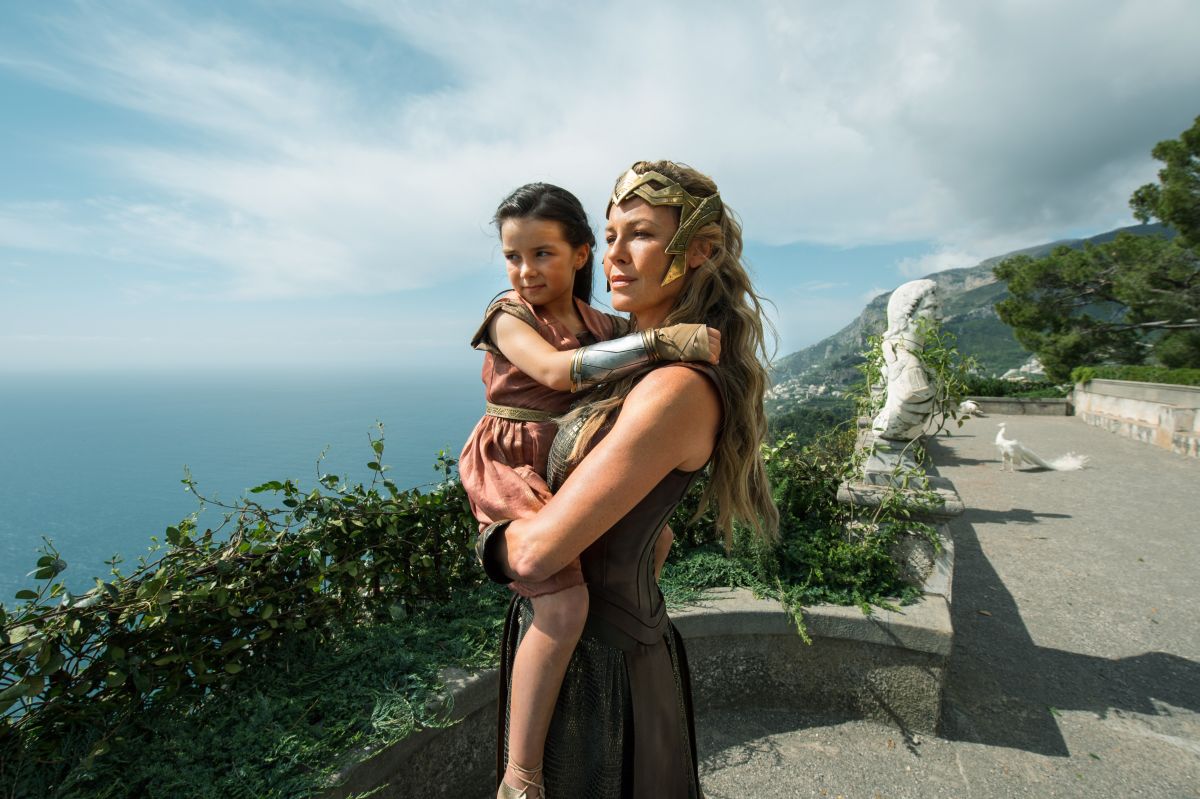 The first few scenes set in Themyscira are already worth the cinema ticket, because Paradise Island looks beautifully surreal in contrast to the hard-core female bad-asses living in it. The Amazons are a warrior race, and the Wonder Woman movie goes to great lengths to show just that. The incredibly original fight choreographies and the slow-mo action will make anyone drop their jaw, as if the super-hot yet highly functional battle armor isn’t enough. Even the storytelling portion that briefly narrates the Amazons’ history is wonderfully animated. 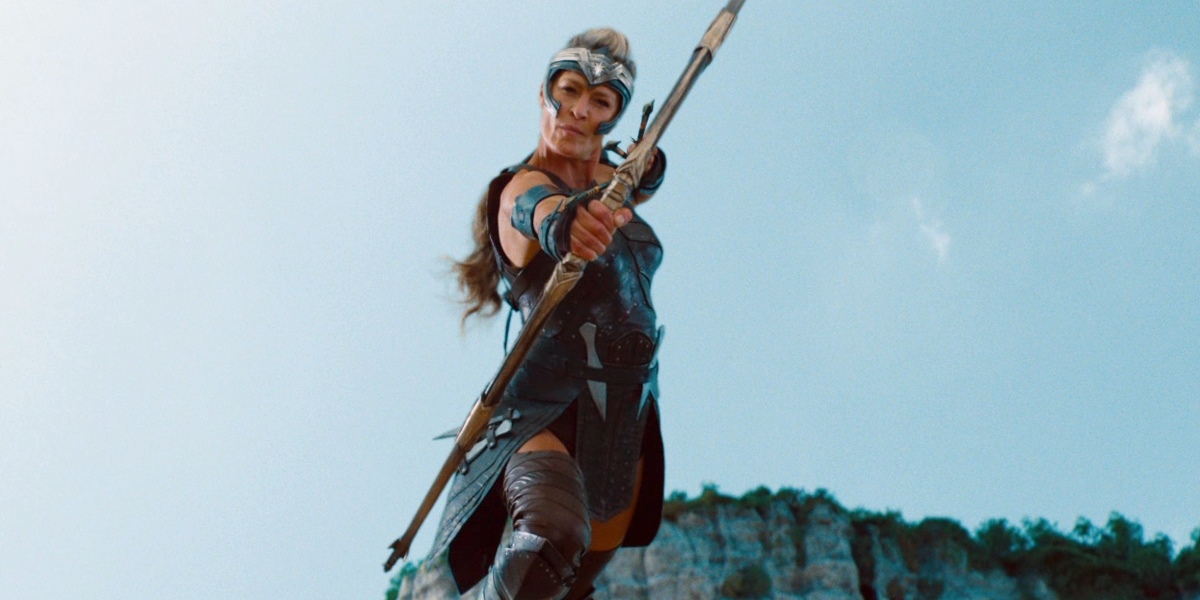 I have to give mad props to Robin Wright as the kickass General Antiope, because she sure as hell can FIGHT. Her fierce demeanor pushes Diana to the limit so that she can be prepared when it truly counts, and the 51-year-old actress certainly does a mind-blowing job at taking out multiple targets at once, showing ‘dem boys how it’s done.

Connie Nielsen is stunning as the regal Queen Hippolyta, who plays the doting mother yet firm ruler perfectly. She exudes elegance, grace, and dignity as the Queen of the Amazons, because her duty to her people always comes first, even at the cost of losing her daughter.

When she says to Diana during her banishment that “you have been my greatest love; now, you are my greatest sorrow,” she perfectly captures what it’s like to be the leader who has to make the toughest decisions for the good of everyone. 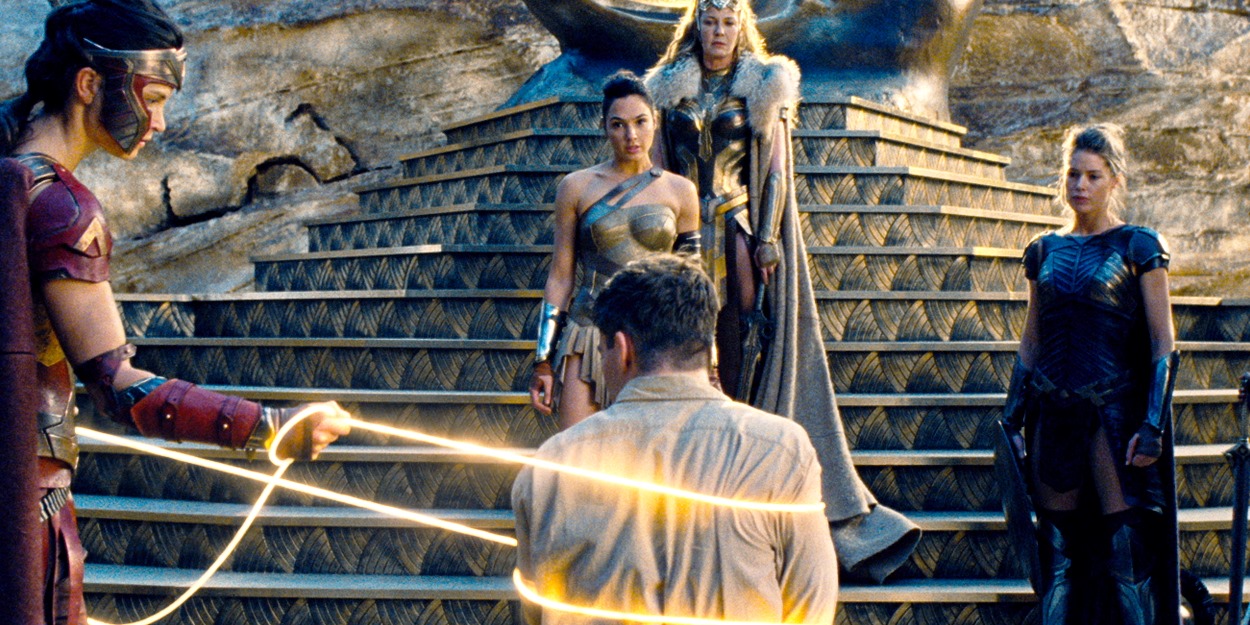 Chris Pine, for all his charm and awkward humor, is perfect as Steve Trevor. The intelligent banter between him and Diana is actually reminiscent of some of the dry humor from Justice League Unlimited, and yes, finally, we get to see some laughs injected into the previously lifeless and uber-serious DCEU.

Steve Trevor also almost feels like a gender-reversed version of Lois Lane from the Christopher Reeve Superman films, wherein Trevor is the human who’s helplessly in love with a god (or, in this case, goddess).

The film doesn’t miss any opportunity to add hints of romance here and there between the two lead characters, only it’s not the woman who’s a damsel in distress this time, pining for the guy she can’t have.

There’s no better time than now to say that Gal Gadot is the epitome of perfection as the titular character. There’s power, courage, and wonder indeed in her stunning performance as the Amazonian warrior princess of Themyscira (who, interestingly enough, was never called Wonder Woman throughout the whole film).

Her kickass fight scenes, both when in close-quarter-combat and when dealing with ranged combatants, gives her freedom to use all of the weapons in her arsenal. She knows when and how to wield her shield, strike her sword, and whip out her Lasso of Truth, which she often uses on the helpless Trevor (the bondage symbolisms are not lost here, either).

She may be a fish out of water in the world of men, but Diana holds her own with her passion for fearlessly charging into battle and her refusal to stand idly by while injustice happens all around her.

True to her comic book character, she takes action when she sees something wrong instead of just waiting on the sidelines for some guy to do the job. Once she engages the enemy, I guarantee that you will never want to stop watching her kick some serious, villainous butts.

Of course, no amount of awesome fight scenes will be enough if the plot itself is a complete bust, and luckily for us fans (who have been dying to see DC get out of its dry spell), the Wonder Woman movie does not disappoint. Director Patty Jenkins has foregone the over-the-top superhero cameos in favor of focusing on a solid, not-rushed origin movie that’s part action and part drama.

The underlying theme of good and evil inside all men is always a fantastic angle to use, and when seen through the eyes of a “man’s world” first-timer set against the backdrop of the tragic First World War, the effect is even more exhilarating.

There are, of course, still some cringe-worthy moments for me, especially during the last parts of the film when it sort of fails to stick the landing. I felt like Steve Trevor’s band of merry men were unnecessary to the story, and that the really bad CG effects toward the end did more harm than good.

There was no shortage of clichés, and plenty of moments felt like I was watching Captain America: The First Avenger or Thor all over again. And, the worst part for me is that just like every other member of the League in this Snyder-fied DCEU, Wonder Woman blatantly kills in this movie.

She just straight-up murders people, something that I’ve always rage-quit about when Clark and Bruce did the same in the previous movies. I suppose there’s no stopping their killing sprees now, even after all the justice they’ve upheld and the no-killing vows they’ve made in the actual comics.

Still, with all the gloom-and-doom that superhero movies are trying to portray these days, it’s been a while since a superhero actually inspired people as an unapologetic force for good, and that’s exactly what the Wonder Woman movie does.

There is an extremely creative and dramatic scene between Diana and Steve toward the end that shamelessly plays on Cap’s film, but the movie plays on the whole glasses-to-conceal-true-identity thing earlier on as well, so why the hell not?

Overall, it’s one helluva ride, and it’s finally a hit for DC fans everywhere. Diana’s probably standing tall right now over at DC Comics, saying “I’ve got this” to studio execs and producers, and we should let her reign once and for all—because it’s about damn time.