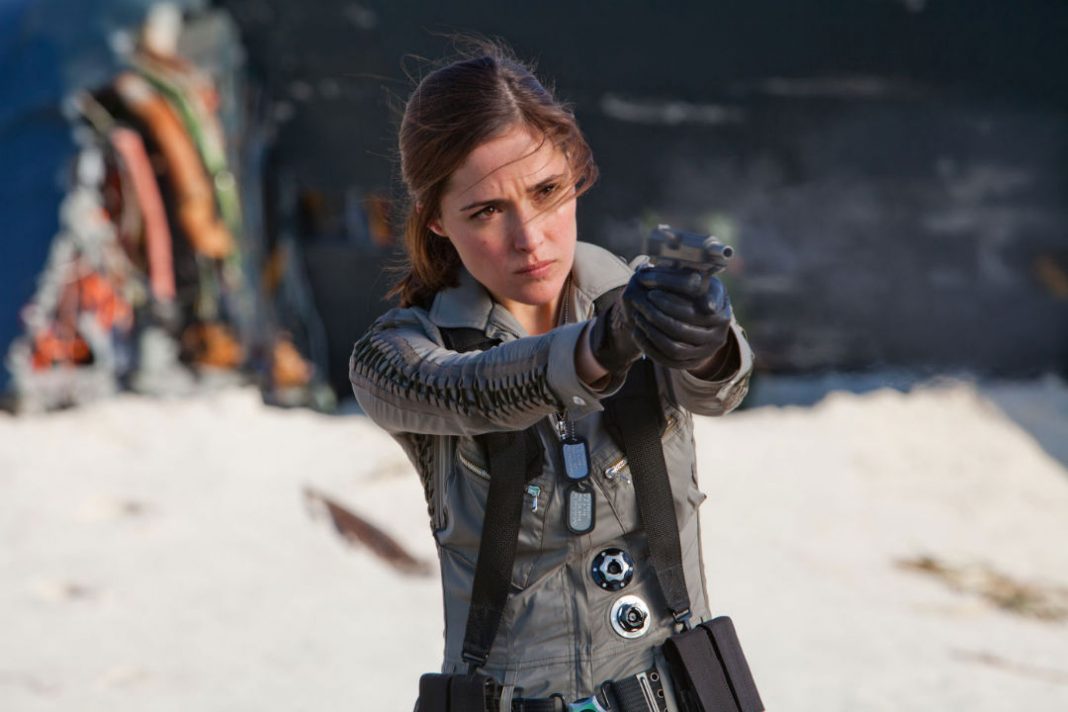 The below video is the first clip from X-Men Apocalypse and it stars Rose Byrne’s Moira MacTaggert as she explains to Lucas Til’s Havoc (Cyclops’ big brother) and Professor X (the James McAvoy version if Deadpool is reading this) how she’s been tracking a being known as En Sabah Nur…AKA Apocalypse. I wonder if they ever call him that in the movie or if they’ll just dance around it…like never calling Anne Hathaway Catwoman or Joseph Gordon Levitt’s character Robin. Either way, you’ve probably seen bits and pieces of this in the myriad of trailers that have been released but this is a full 50 seconds of Moira representing the CIA and mutantkind! Wait, isn’t she supposed to be a geneticist? Joking aside, Moira explains to the team that this ‘first mutant’ has a very specific skill set which Professor X understands as ‘all-powerful’. Guess the X-Men will have their work cut out for them!

X-Men Apocalypse starts May 27th, 2016 and stars James McAvoy, Michael Fassbender, Jennifer Lawrence, Oscar Isaac, Nicholas Hoult, Rose Byrne, Tye Sheridan, Sophie Turner, Olivia Munn, and Lucas Till. Oh, and apparently Wolverine might be showing up too according to that last trailer! Makes one speculate on what direction that will take that last Wolverine movie…