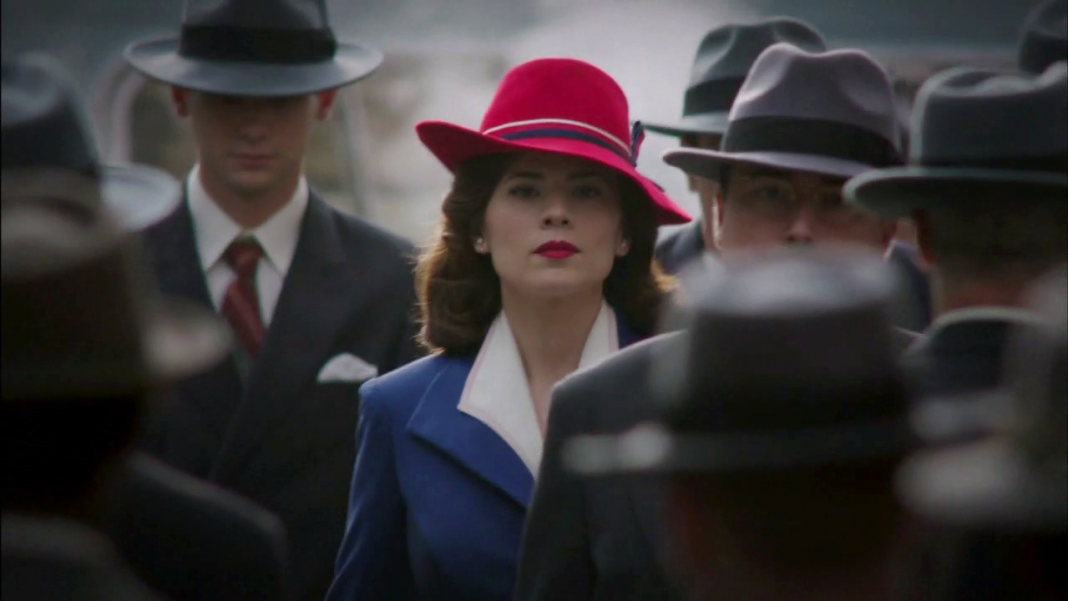 Crossovers are great. Everyone loves them. It could be Nick Fury appearing at the end of Iron Man… or how about the upcoming Thor and Hulk buddy adventure? Could something similar be happening with Marvel’s Agent Carter? If Peggy gets her way… it would.

In a lenghty interview with IGN, Haley Atwell discussed season two of Agent Carter and where the show will go. During her discussions, she dropped a fun “what if” remark for what would be an amazing cameo.

“I’d love to see in future seasons Peggy playing with little Tony Stark, Baby Stark… I’m sure that might happen in the future. That would be very cool, bouncing the future Iron Man up and down on her knee. It would be very funny.”

I’ll let you wrap your heads around baby Tony Stark for a moment.

Bringing in baby Stark would be a fun moment in a future season. The show has given us glimpses of Howard Stark (played by Dominic Cooper) living his playboy lifestyle. By giving him a child, we can finally see a grounded Howard who would eventually become a leader in the formation of SHIELD (you know, the older Howard Stark later played by John Slattery).

Agent Carter has been a terrific gift for Marvel fans. The continuing adventures of Agent Peggy Carter have been as nostalgic as they have been entertaining, but the show has lacked a “strong” continuity to current MCU events. The Howlin’ Commandos (First Avenger), Russian Training centers (Black Widow’s background), Roxxon Oil (Iron Man 3) and even Edwin Jarvis (the human form) seem more like easter eggs than anything else.

That could change this season with the introduction of Darkforce.

The mysteirous substance (now known as Zero Matter) made a quick appearance in Season 1 of Agents of S.H.I.E.L.D. and now appears to have an expanded roles in this season of Agent Carter. We know it has both black hole/explosive properties, but even Atwell isn’t giving any hints to how Carter will deal with her new Zero Matter problem.

“…she doesn’t understand the nature of it (Zero Matter), and it’s something that’s completely beyond her own knowledge or understanding… You have this kind of new, surreal, bizarre world, which adds a lot more drama and tension to her mission and flips her world upside down again.”

Did she mention a new world? Could Atwell be talking about the “Dark Dimension”. Marvel Studio President Kevin Feige has previously said that Darkforce and the Dark Dimension will play a role in the upcoming Doctor Strange movie. It appears we may not have to wait until this November to get our first look at Marvel mystical side.

That connection remains to be seen. All we know now is that Peggy Carter has her hands full with Darkforce… uhm… Zero Matter, and she will have to turn to her old scientific friend Howard Stark for help in understanding it. We can only hope he eventually has a little Tony by his side for help. 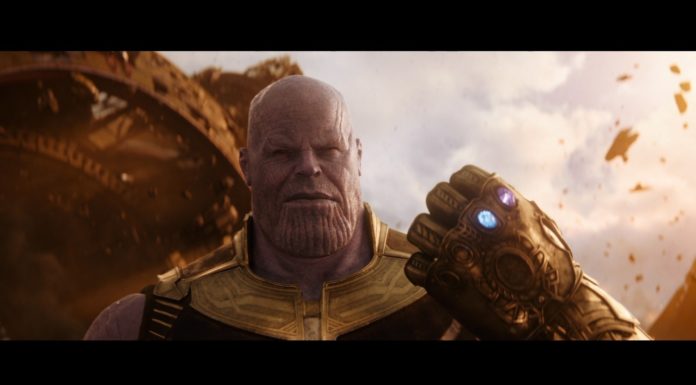 Ten Reasons Why the Very First ‘Avengers: Infinity War’ Trailer Made Us the Happiest Fans Alive

Zack Snyder on Why We Needed a New Flash

Why Robbie Reyes Got Tapped for Agents of S.H.I.E.L.D.