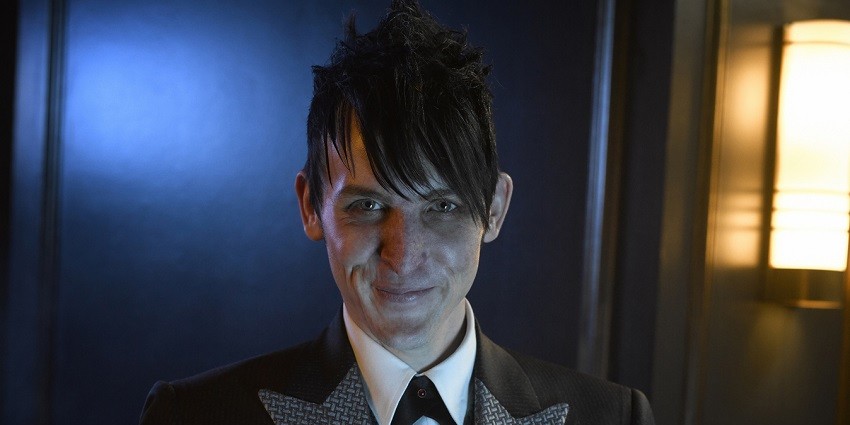 Check out Our Review [WITH SPOILERS] of Gotham Season Episode 17: “Into the Woods.”

Once again, Gotham is a mixed bag and basically a tale of two shows, but this week, the good certainly outweighs the bad.

Let’s get the bad out of the way first. Now listen, I appreciate a good cannibal revenge sequence as much as the next recapper, but c’mon, it has to be believable. I’m just not buying that Penguin’s wicked stepmother would allow him into the house as a servant, but that’s just what happens this week. I get the fact that she’s an arrogant, murdering snob, but she saw the newspaper headlines declaring Oswald Cobblepot a dangerous psychopath. And of course, she knows nothing about Hugo Strange’s mind manipulation. So why in the name of Neal Adams would she allow such a threat into her home to cook for her children? Doesn’t make sense, but watching Oswald take his step family’s abuse until he snaps was fun even if the setup was haphazard at best. So yeah, Penguin discovers the poison after being hired on as a Cinderella-type servant, endures the abuse of his new family, and finally reverts to his old self, loud wardrobe, faux-hawk and all. Welcome back, Penguin. I just wish the writers of Gotham found a more logical way for you to return.

The good this week came as the birth of the Riddler came to a very cool conclusion. The episode follows Jim Gordon trying to clear his name. With the help of Harvey Bullock, Gordon tracks down a tape of the anonymous tip that connects Gordon to the murder of Theo Galavan. Gordon gets a hold of the tape and takes it to his pal Edward Nygma. Nygma gets the jump on Gordon but the future commissioner of Gotham escapes and seeks out Selina Kyle for help. Of course, Bruce Wayne has moved in with Kyle so once young Master Bruce calls in Alfred to stitch up Gordon, our cast is complete and ready to pounce on Nygma.

And pounce they do as the Riddler is finally defeated. Nygma is brought to Arkham and we witness the birth of a classic villain. Meanwhile, Alfred and Bruce reunite, and basically abandon Selena as Bruce turns his attentions back to solving his parents’ murder. Sad, really.

Jim’s good name is cleared, but everything isn’t rosy as Barbara shows back up fresh from being released by Hugo Strange.

The last few weeks of Gotham have been disjointed to say the least, but this week brings all the strings together into a very satisfying episode. An episode that stretches the viewer’s suspension of disbelief to the breaking point, but satisfying nonetheless. 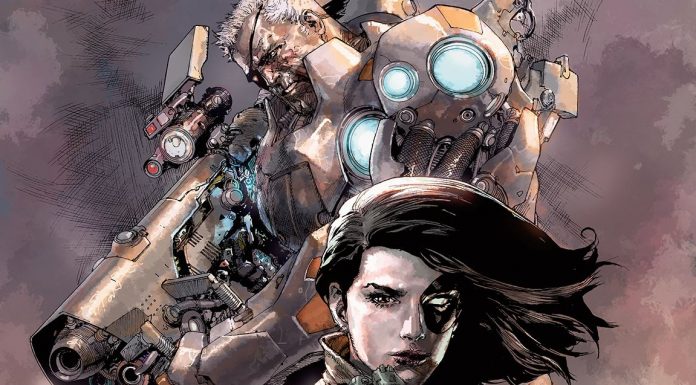 Five of the Best Superhero Videogames!

Most Anticipated Movies of 2016 from Fandango