Winter is coming…wait it’s already here! I guess we’ll have to wait for winter to be over to see the next season of Game of Thrones! We are lucky we aren’t on Westeros though…I doubt I could take a 7 year winter but then again, I do have a Playstation 4. Any-who, HBO has finally confirmed that Game of Thrones season 6 will start on April 24th! Slightly later in the year, but not too much of a far cry.

HBO President Michael Lombardo then went on to confirm both Season 7 and 8. “David (Benioff) and Dan (Weiss) are feeling there’s probably two more years after Season 6, that’s what we’re looking at right now. We hope that they would change their mind, but that’s how they are feeling now.” Only two more seasons? WHAT IF WE NEED MORE! I’m still waiting for that spin-off staring Orson Lannister and the Beetles. WHY DID HE SMASH THEM? 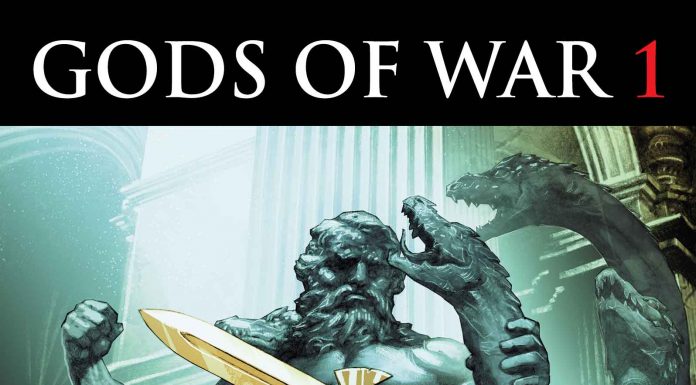 Ten Reasons Why the Very First ‘Avengers: Infinity War’ Trailer Made Us the Happiest Fans Alive

The Freemaker Adventures Gets Its First Trailer

J.K. Simmons’ Jim Gordon is a “Badass” in Justice League