Anyway, it’s Luke Cage (Mike Colter) in the midst of an exceptionally escalated altercation involving the NYPD. Now, I should warn you about something first: these Luke Cage set images may reveal some major plot points, so I ask that you consider the potential ‘spoiler effects’ contained in the following gallery. Still game? Okay, then…CHECK ‘EM OUT!


Yep, about six months after commencing principal photography, Luke Cage is now being filmed within and about New York City. Looks like this particular scene is focusing on a less than amicable working relationship between Luke Cage and the NYPD. Hmmm.

Something worth noting: Luke Cage is being filmed under the title ‘Tiara.’ Don’t get it? Here, maybe this will help. 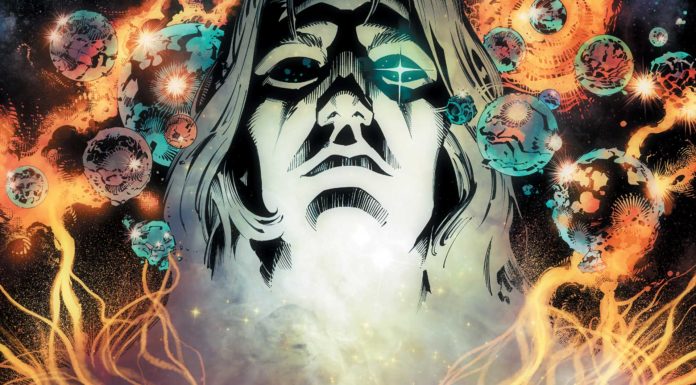