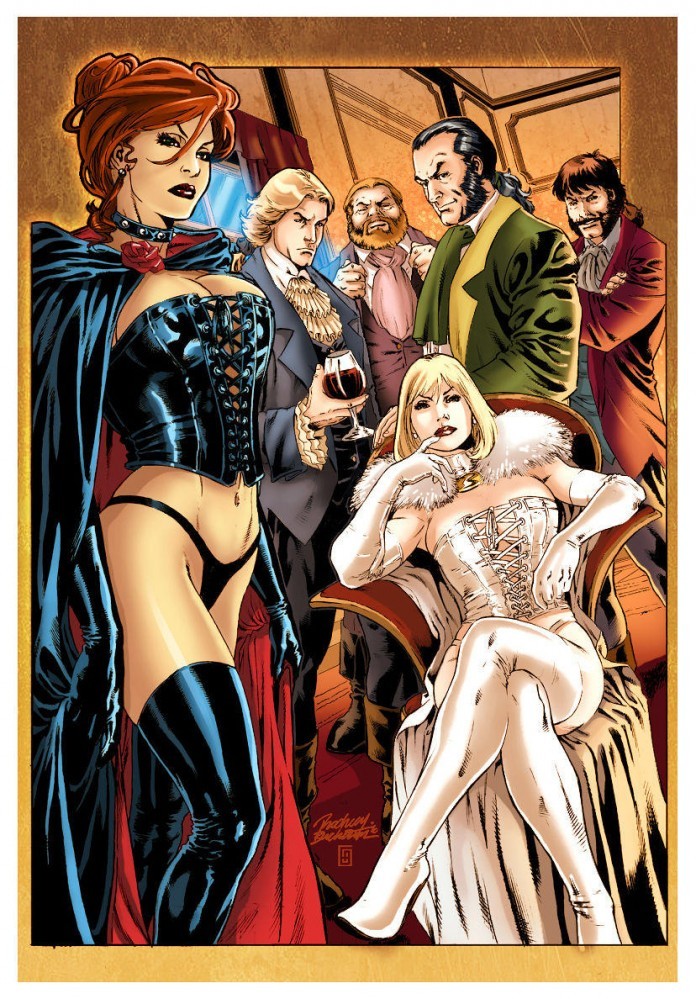 According to the official press releases, Marvel Studios and 20th Century Fox are teaming up to bring us not one… but two TV dramas! Legion is set to premier on FX, and will follow the story of Professor X’s son, David Haller. Hellfire, a TV drama based on X-Men’s villainous gang, “The Hellfire Club,” will be handled by FOX. Both shows have quite the line-up when it comes to producers, including Bryan Singer, Lauren Shuler Donner, Simon Kinberg, and Marvel TV’s Jeph Loeb and Jim Chory.

And thankfully, the press release offers us some insight into the plots of the upcoming shows:

“Legion introduces the story of David Haller: Since he was a teenager, David has struggled with mental illness. Diagnosed as schizophrenic, David has been in and out of psychiatric hospitals for years. But after a strange encounter with a fellow patient, he’s confronted with the possibility that the voices he hears and the visions he sees might be real. Noah Hawley (Fargo, Bones) is writing an serves as Executive Producer, along with Lauren Shuler Donner (X-Men: Days of Future Past, The Wolverine), Bryan Singer (X-Men: Days of Future Past, Superman Returns), Simon Kinberg (X-Men: Days of Future Past, The Martian), Jeph Loeb (Marvel’s Agents of S.H.I.E.L.D., Marvel’s Daredevil), Jim Chory (Marvel’s Agents of S.H.I.E.L.D., Marvel’s Daredevil) and John Cameron (Fargo, The Big Lebowski). “Legion is just the sort of ambitious story that Noah excels at,” said Nick Grad, Co-President Original Programming, FX Networks and FX Productions. “His adaption of Fargo for television was one of the most acclaimed television events in recent memory. It’s also an honor to partner with Marvel on Legion and to enlist such an accomplished team of Executive Producers to create this pilot.”

Hellfire will be set in the late 1960s. The series — which will be produced by 20th Century Fox Television and Marvel Television, with 20th Century Fox handling the physical production — follows a young Special Agent who learns that a power-hungry woman with extraordinary abilities is working with a clandestine society of millionaires – known as “The Hellfire Club” – to take over the world. “We are thrilled to partner with Marvel to bring this world to television and build upon the vibrant mythology that has captivated fans for years,” said David Madden, President, Entertainment, Fox Broadcasting Company. “These powerful and dynamic characters are complicated and larger-than-life, the pace and visual imagination are unrelenting, and the story takes place during one of the most explosive eras in recent history. We are so looking forward to working with this incredibly talented team.” Hellfire is a co-production of 20th Century Fox Television and Marvel Television, co-created by Evan Katz, Manny Coto, Patrick McKay, and JD Payne.”

What do you think of this Marvel/20th Century Fox Team-Up? And what do you think of the concept choices? Are you excited to see these characters brought to the TV screen, or are you looking for shows with more prominent characters? Do think this is the first step in making a Marvel/20th Century motion picture with full cooperation from each studio? 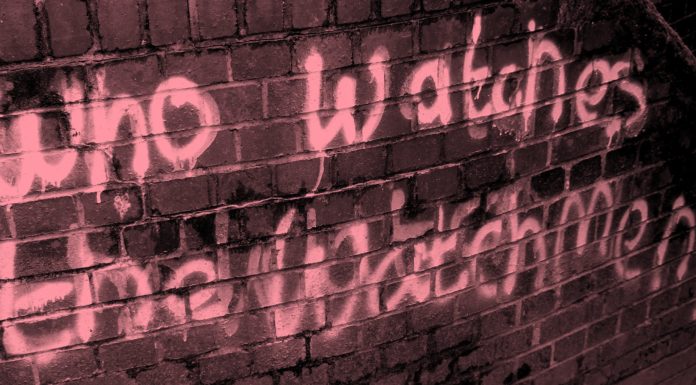 New Details on Rogue One: A Star Wars Story