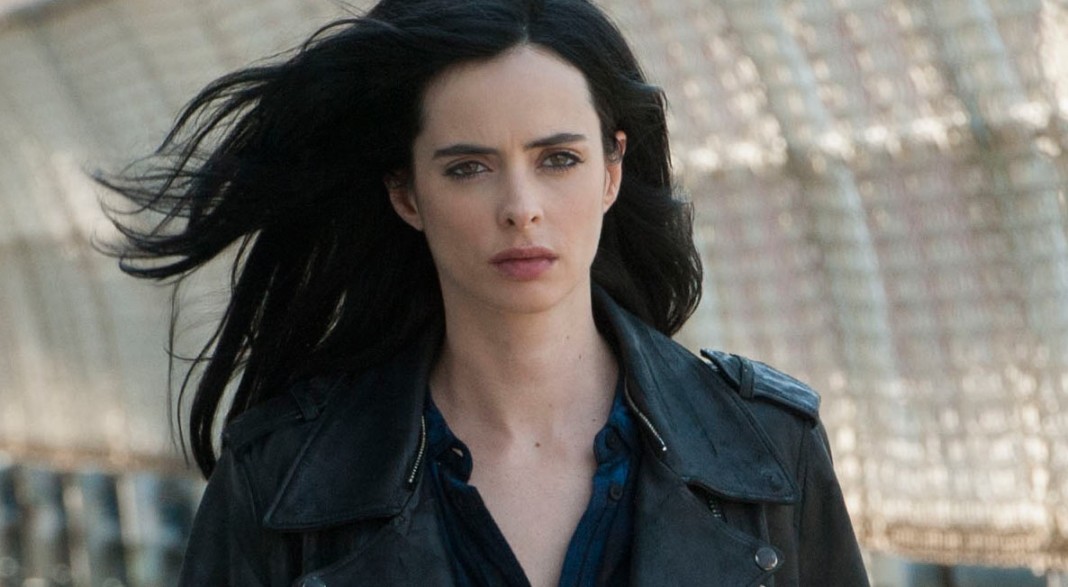 And really, why wouldn’t they? Variety’s own Maureen Ryan heralded it as “not just a contender for the title of best Marvel-related TV property [but] one of the year’s most distinctive new dramas.”

Continuing a conversation with Variety, Rosenberg spoke excitedly of the public and critical reaction occurring after Jessica Jones’ debut.

“All the conversations I wanted to be happening around it are happening. There are just these wildly articulate insightful pieces being done about a feminist perspective, a political perspective, at a time where these subjects are getting some attention about women in Hollywood and women in the world, and how we’re portrayed in the media. It’s my life goal to contribute something to the world that hopefully moves it in a positive direction.”

So, Jessica Jones was well received and a testament to thoughtful, emotionally resonating dramas helmed by a strong, relatable female protagonist. If there was an equation to quantify these elements, it would look something like this:

And if the official announcement wasn’t official enough, the Jessica Jones Twitter page recently released this little teaser image. Check it out!

Did you get the memo? Marvel’s #JessicaJones is back for Season 2, only on Netflix. pic.twitter.com/RPXkREmCgx

That’s right; Jessica Jones has her very own Alias Investigations stationary! YES! Sure, she should store it away from the coffee maker, but…AW, heck. Let’s just appreciate that characteristic, authentic little additive.

No specific Jessica Jones Season 2 release date for you yet, folks, but we’ll happily disseminate any Jessica Jones information just as soon as we get it. Promise. 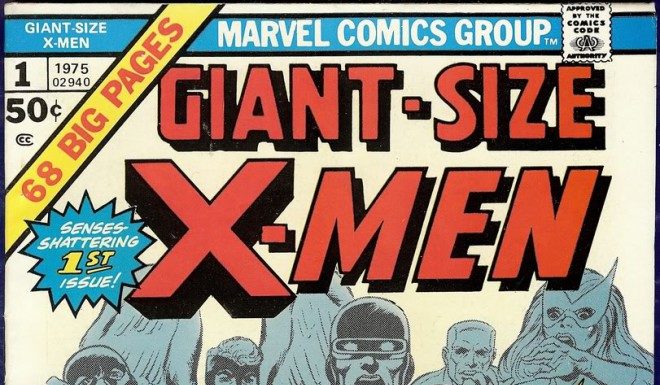 Choose Your Side! Your Look Inside CIVIL WAR II #1!

What We Know About BRZRKR, Keenu Reeves’ New Comics