Sugar. Spice. And everything nice comes back to the Cartoon Network in April. What am I talking about? The Powerpuff Girls Return ‘I AM NOT A PRINCESS’ clip has a snippet from the brand spanking new series. Pretty exciting, eh? The Powerpuff Girls have to defend a hippie commune from the likes of Manboy who takes the appearance of an errant lumberjack. I guess plaid is really in these days though, isn’t it?

As per the description for the Powerpuff Girls Return ‘I AM NOT A PRINCESS’ clip, “Manboy, born of brawn and musk, has vowed to turn the city of Townsville into the city of Mansville, a place where men are men and boys are men, but not if The Powerpuff Girls have anything to do with it. Can super-powered sisters Blossom, Bubbles and Buttercup save the day?” Surely! The original episode of the Powerpuff Girls aired on November 18, 1998 with the final episode airing on March 25, 2005. Powerpuff Girls were nominated for six Emmy Awards, nine Annie Awards, and a Kids Choice Award. I wonder if Cartoon Network will ever create a unified cinematic universe. Everybody is into these days! Just imagine the Powerpuff Girls teaming up with Dexter and Samurai Jack! 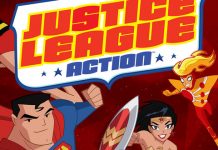 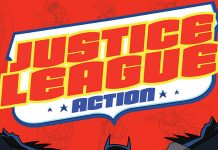 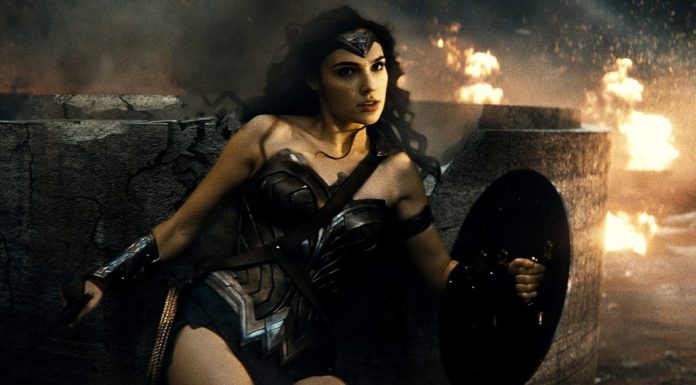 Behind the Scenes Wonder Woman Shots from French Magazine

Spider-Man: Homecoming 101: History of The Vulture

Tom Holland (Spider-Man) on the Quinjet!

Who Should Appear in a Black Widow Spinoff?