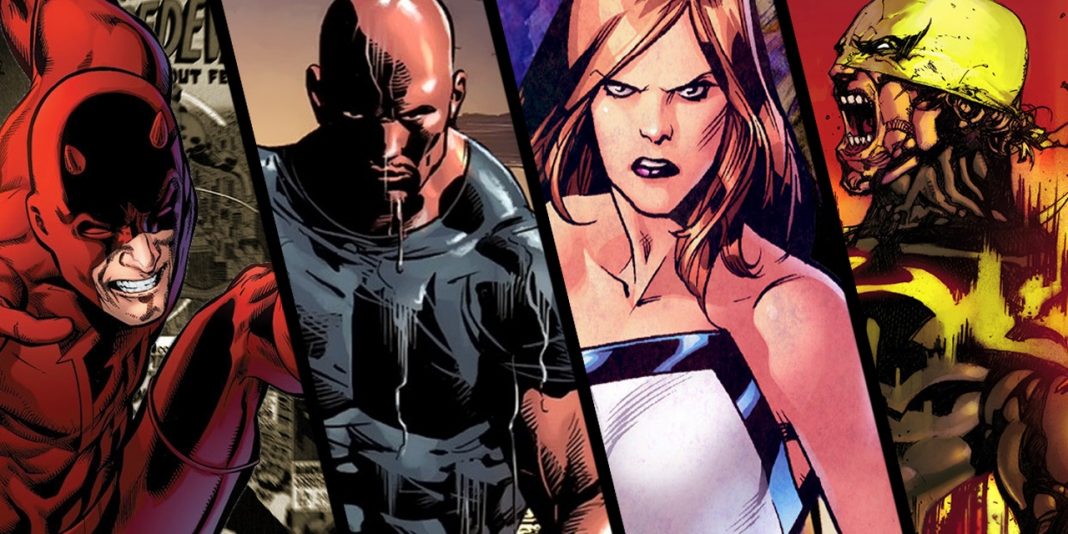 This is all well and good; we’re happy the Netfix/Marvel heroes are coming together to trounce a common foe, and we’re happy said foe is the star of a beloved sci-fi movie franchise. But…just who in the hell is her character, and why the hell does she so successfully irritate The Defenders? Is Alien: Resurrection really that infuriating??

Speaking with our good friends at Variety, Weaver offered a few sparse comments about her particular role in the forthcoming Marvel/Netflix superhero extravaganza.

“I can’t say much, because they might kill me,” Weaver joked. “I think everyone I work for might kill me if I tell you anything. But I have the most delicious character. She’s really smart, and she’s very in charge.”

So, what do you think? Is “delicious” a clue? Is she…is she Galactus? Sound off! 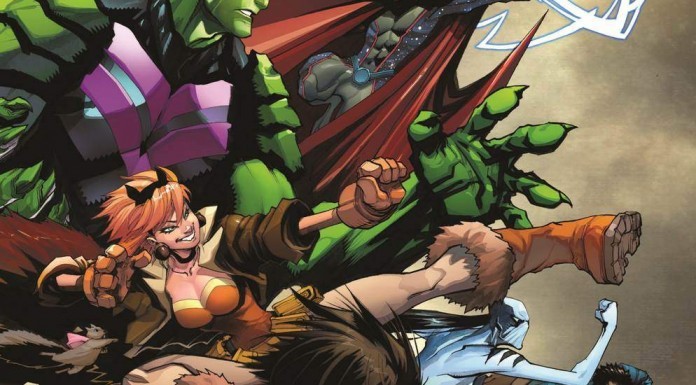 A Look at the Super-Suits from Spider-Man: Homecoming