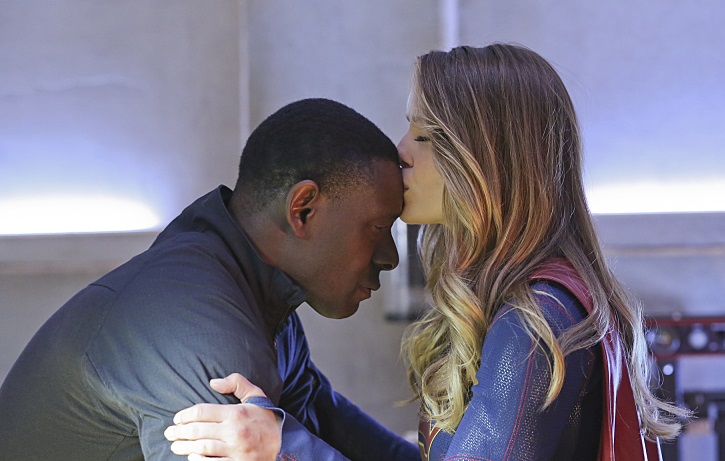 Check out Our Review [WITH SPOILERS] of Supergirl Season 1 Episode 20: “Better Angels.”

What does one say to perfection?

Yes, I’m going to indulge in hyperbole. After all, when one discusses perfection and television, one is talking about Breaking Bad, or The Wire, or the current season of Better Call Saul, or some of the more epic episodes of Game of Thrones. Supergirl doesn’t break new ground or anything like that, but this week’s episode puts a cherry on the top of a season that represents everything good in the superhero genre.

With a few exceptions, superhero media focuses on the realistic or the dire, trying to deconstruct the genre without Alan Moore’s level of subtlety. Or superhero media tends to go the other way and present the light and breezy, the “slapsticky” or farcical. Supergirl exists between a space where old-school comic fans can see old favorites hit the small screen for the first time while young fans can find a narrative that doesn’t actually push them away. It’s a show that doesn’t meditate on morality; it just provides a source of adventure and hope.

And there’s the word that defines this week’s episode: hope. Because that is what Kara needs to break the people out of Non’s mind-control device. Hope. Hope is what Kara and Alex’s mom use to break Non’s spell on Alex before the DEO agent kills Supergirl. Hope is what allows General Lane and Lucy Lane to release J’onn J’onzz so he can help Kara fight Non and Indigo. Hope is what drives Supergirl to push Fort Rozz off the Earth to save the world from Non and Myriad. Hope is what inspires Alex to hop in Supergirl’s pod and race into space to save her sister.

Is it preachy? You know what? No, it isn’t. Hope is what is in the DNA of all superheroes. The writers and artists of the Golden Age created the modern superhero archetype as symbols of hope, and Supergirl embraces this narrative purpose rather than trying to take its heroes into new edgier directions. It is pure and honest, and hopefully, because of these messages, young people are discovering the wonders of superheroes through Kara.

The other theme that this season finale focuses on is family. As Team Supergirl raises their glasses together and toast family, we look forward to next season, to the mystery of Project Cadmus, to the latest scheme of Maxwell Lord, to the evolution of the relationship of Kara and James, and to Kara’s new job as a higher-up at Kat Co. And we look forward to finding out what was in the Kryptonian pod that crash lands at the end of the episode. Superboy? Zod? Krypto? Hopefully, we will get word that Supergirl is coming back so we can experience more hope and family next year.

Because in a day and age where entire movies are built around iconic superheroes trying to kill each other with a spear, it’s nice to be able to watch the weekly adventures of a young girl that turns the world on with her smile. 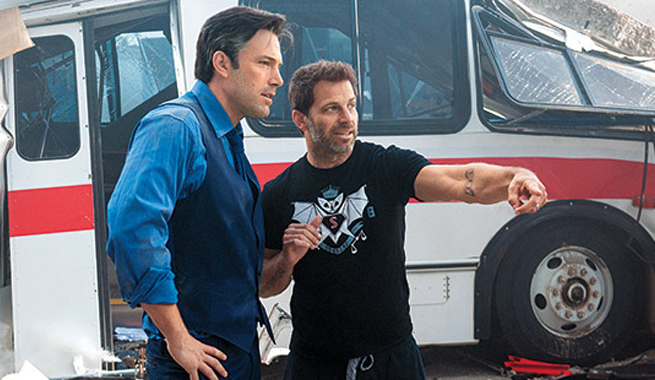