Cowabunga, dudes! Nickelodeon’s Teenage Mutant Ninja Turtles has gone to some crazy places, but I really didn’t see this coming. After seeing these turtles go to Dimension X, travel through time, and venture through space, you’d think there weren’t a lot of places they could go next, right? Boy, did they prove that thought wrong. Looks like we’re going to see the “Nick” Ninja Turtles cross over into another reality and meet up with the classic 80s turtles in the episode! How cool is a TMNT crossover? Well, it’s certainly cooler than you, me, and 30 day-old pizza.

Got to say, this reminds me a lot of the Turtles Forever movie from not too long ago and I really hope this episode brings the same level of excitement, action, and laughs. Seeing how Nick’s Ninja Turtles has been amazing from the start, bringing us everything TMNT fans love and more, I think there’s a pretty good chance this will be a great episode for season 4. The fact they even brought back the original voice talent from the old cartoon makes me almost too anxious to be patient, but good things come to those who wait. And who knows, maybe “Trans-Dimensional Turtles” will have other turtle teams make an appearance (like the 2003 series or even the Mirage Comics turtles). Anything is possible, right?? We’ll just have to wait and see when two worlds of TMNT collide! Let’s all hope we brought enough pizza for this adventure.

5 Reasons Why You Should Read ‘Dark Nights: Metal’ 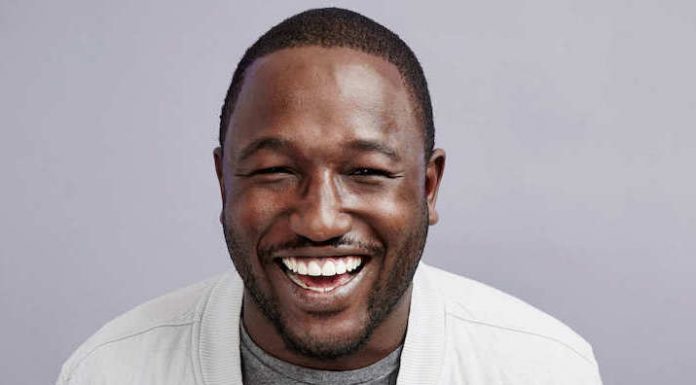 Hannibal Buress May Have Confirmed the Spider-Man: Homecoming Call Sheet