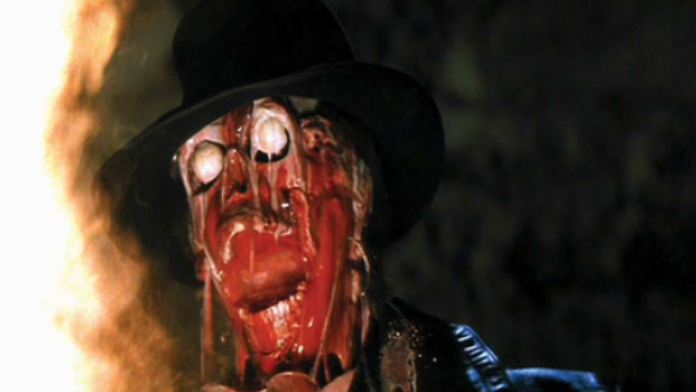 I suppose we all saw this coming but an executive over at AMC has said that this weekend’s Walking Dead finale will “melt the internet.” I guess that’s better than some celebrity’s butt doing it, ammaright? Joking aside, this season of the Walking Dead has been building to an apocalyptic showdown with extremely scary dude Negan, played by Jeffery Dean Morgan. Spanning over an hour and a half long and starting at 9pm EST, The Walking Dead finale teases the death of a major character and several of the actors have spoken on their utter shock at even reading the script. Perhaps Carol should have had them look at the flowers beforehand, hmm?

Executive Producer David Alpert said, “I am so excited to see the horrified faces on all my co-workers when I walk into the office Monday morning, because people are going to be losing their minds. This weekend’s episode is going to melt the internet.” There you have it, folks! If you are one of those people who happens to visit social media and are concerned about spoilers (seriously folks, I would just stop going on the internet if you are worried about spoilers), then I would avoid the digital highways completely till you’ve seen the episode! Either way, The Walking Dead looks to ‘hit it out of the park’ and score a ‘grandslam’ with this season finale (I’m probably going to hell for that one). How else will they melt the internet?

Suicide Squad Hats for Those Who Avoided Remote, Cranial Detonation!!