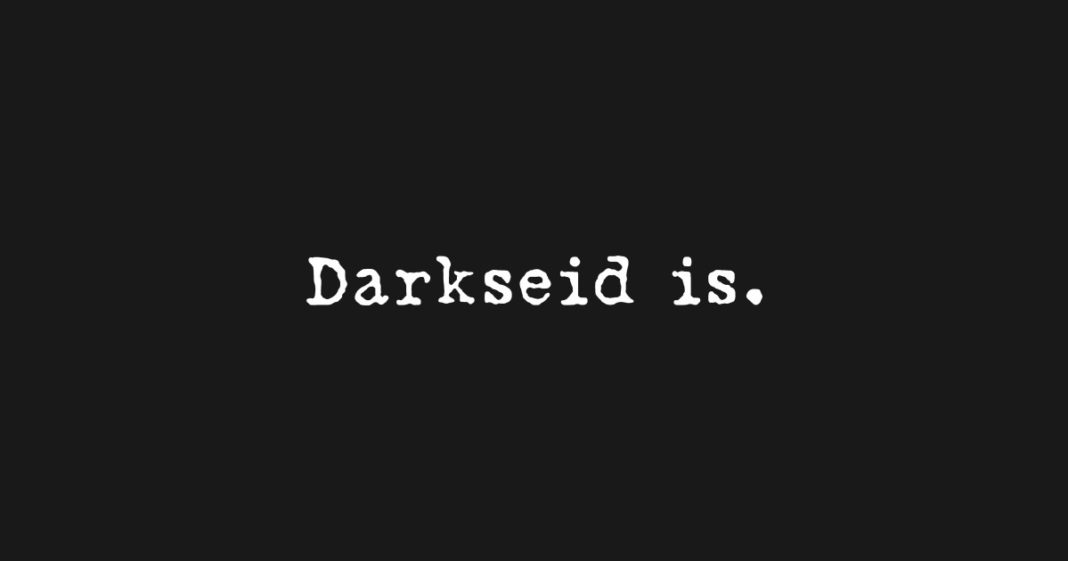 With his effortless ability to threaten the fate of the entire DC universe, Darkseid is definitely not someone you can underestimate, not when he can destroy all of reality in an instant. Darkseid has always been one of the biggest baddies in the DC universe, mainly because Darkseid is, well, is (more about Tom King’s “Darkseid is” concept later). In case you still have any doubts as to why he’s such a badass, we’ve got three reasons right here:

Superman’s heat vision has nothing on Darkseid’s Omega Beams. Anything or anyone who comes into contact with them gets instantly decimated—plus, they can track a target in different directions, so there really is no escape. At one point during the Final Crisis event, brave Batman got a taste of the beams’ power when a direct hit sent him back in time—talk about insanely overpowered.

While he’s one of the most powerful cosmic beings in the DC continuity, Darkseid isn’t without any losses under his belt. He’s been defeated a number of times, but frankly, does it even matter? Even if our beloved heroes can get an upper hand from time to time, he just doesn’t stay dead.

Case in point: our favorite Man of Steel once flew Darkseid to the Source Wall in swift retaliation for him being an ass, but even the final barrier at the end of everything couldn’t hold him. Supes eventually had to free him and he was back to his regular shenanigans in no time. Of course, this could probably just be your average “writer’s discretion”, but we still think it counts.

Plus, the ruler of Apokolips actually has the ability to regenerate, so no matter how many times he gets impaled by angry Themysciran Princesses and Kings of Atlantis, or even if he gets reverted back to infancy, all he needs to do is pop back (or drain the energy of Zeus) and he’ll be good as new.

Aside from constantly being on the hunt for the Anti-Life Equation to end all life as we know it, Darkseid also cements himself as inevitable doom incarnate. Tom King’s concept of “Darkseid is” during his 12-issue run of Mister Miracle shows the cold, chilling, and unflinching aspect of Darkseid that’s an unstoppable force of nature. This is portrayed perfectly in the plain black panels that simply indicate the text, “Darkseid is.” Because that’s just it—he is, and he’s an idea, and he’s the epitome of being able to do anything in the universe but choosing not to because he doesn’t need to. He will come and he will destroy and there is nothing anyone can do to stop it, because, quite simply, he just is.

And that makes him the biggest badass in DC’s comic book history.

What are your most epic Darkseid moments from the comics? Do you think someone else outranks the ruler of Apokolips? Sound off in the comments below!