Home COMICS 5 Things We Deserve to See in the 2020 Flashpoint Movie (That... 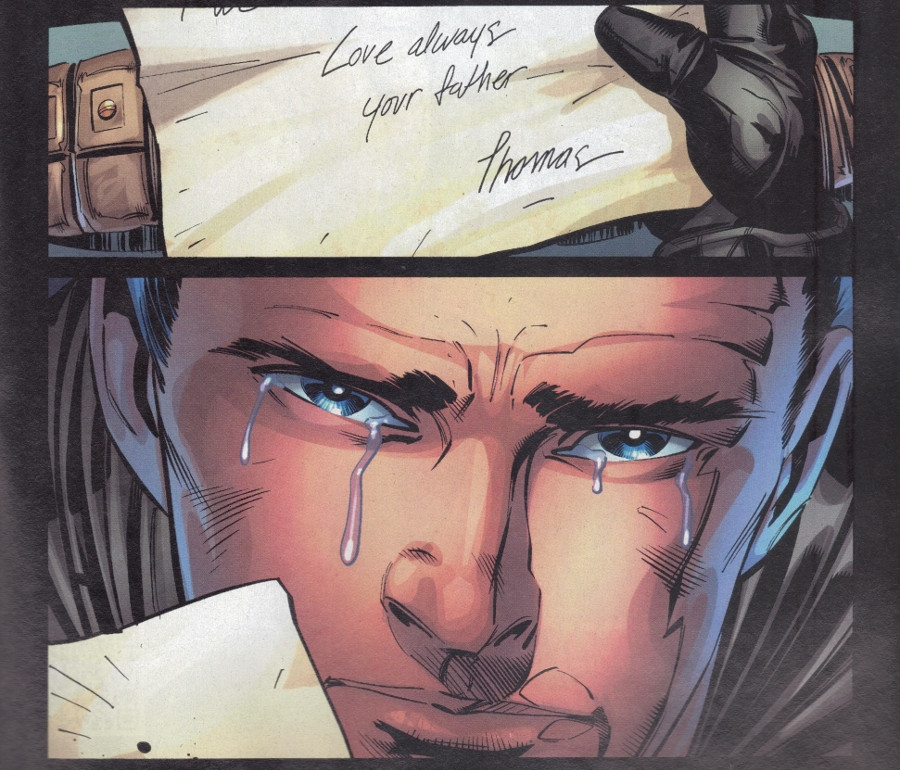 Flash has been getting a lot of love from fans for the past few years mainly because of Grant Gustin’s portrayal in The Flash TV series, but one thing the CW show didn’t do so well on was its adaptation of Flashpoint. Not only did fans get extremely disappointed by the lack of loyalty to the source material, we pretty much felt cheated because they simply used the “Flashpoint” title to click-bait us all into watching the season.

This time, however, Gal Gadot is already set to reprise her role as Wonder Woman in DC’s upcoming Flash solo movie titled Flashpoint—and here are the things we desperately want to see in the big-screen adaptation of the universe-changing comic book event! 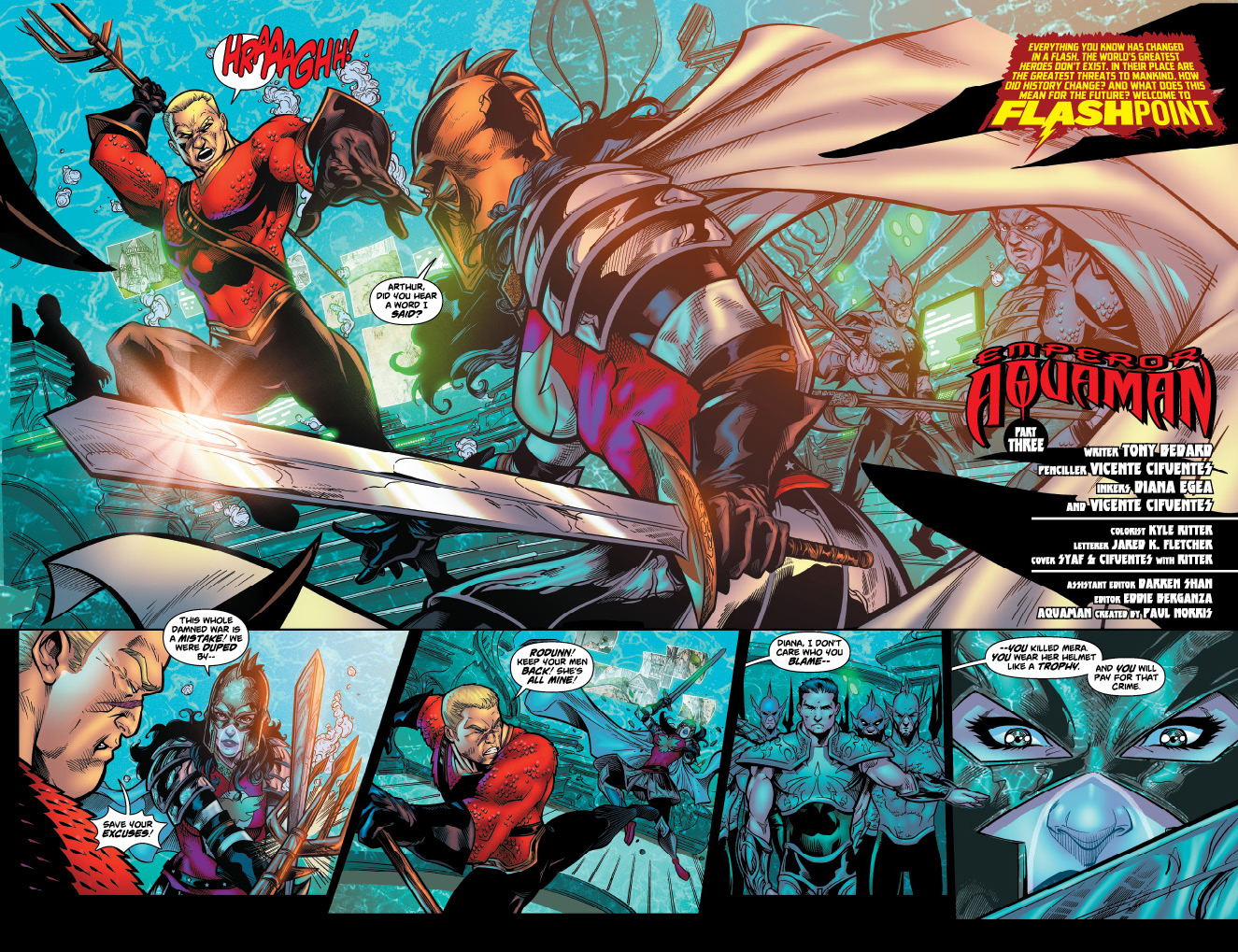 In the epic comic book event, a huge war erupts between the Amazons and the Atlanteans and it threatens to destroy the entire world. The Justice League movie already has a pretty bad-ass Jason Momoa as Aquaman, so yes, it’s easy to see how he can march all over the surface world and go head-to-head with Diana and her warriors. While Wonder Woman and Aquaman are normally supposed to be heroes, the Flashpoint timeline shows them both as ruthless mass murderers who will stop at nothing just to gain the upper hand in their never-ending war. The Amazons even conquer the United Kingdom and turn it into what’s called “New Themyscira” just because they can.

Probably the most iconic change that “Flashpoint” imposed on the DC Universe is the twisted truth brought about by that ill-fated night in Crime Alley — Bruce died instead of his parents, and this resulted in a catastrophic outcome for Thomas and Martha Wayne. Thomas donned the cowl as the broken vigilante instead, and with Watchmen’s Jeffrey Dean Morgan potentially playing Thomas Wayne, it’s not hard to picture him jumping off Gotham’s rooftops in angry vengeance.

Aside from this absolutely awesome concept, Barry and Thomas also end up working together to restore the timeline in which Bruce is not dead, and in a tearjerker of a climax, Thomas hands Barry a letter for Bruce just because DC loves to leave cut-up onions everywhere for our poor tear ducts to find.

Speaking of onion-cutting ninjas, an even more tragic outcome of the “Flashpoint” storyline is Martha Wayne turning into the Joker, with her son’s death sending her spiraling down the darkest path imaginable for a grieving mother. Her awful PTSD messed her up real good and turned her into the Clown Princess of Gotham, and it would be super-interesting to see Lauren Cohen (who portrays Martha Wayne) take on this challenging role.

When Barry found himself accidentally trapped in this twisted new timeline, he obviously thought to seek out the Big Blue Boy Scout because, well, you can always count on him to save the day. The problem with that plan is that Superman does not exist in the new timeline, because when his spacecraft crashed on earth, he was not taken in by the loving Kents—he was taken by the government instead. Since then, he’s been kept in captivity, always experimented on, and never allowed to see the sun. Could we possibly see a depowered Henry Cavill WITH a mustache this time? We’ll see!

Yes, yes. The whole Flashpoint thing involves the whole superhero world, but the 2020 movie is a Flash film at the heart of it all, and as such, the focus should be on Barry. No more stealing the spotlight from him, and definitely none of that crap from CW’s own version of the time paradox. The whole thing started because Barry traveled back in time to save his mother, and that should be the center of the story—that and his rivalry with the Reverse Flash. And if the DCEU happens to decide to recast everyone in this whole alternate storyline, maybe Ben Affleck leaving wouldn’t be so bad.

What are YOU excited about for 2020’s Flashpoint? Will Ezra Miller finally do the storyline justice, or will he just Grant-Gustin all over the film? Let us know your thoughts!