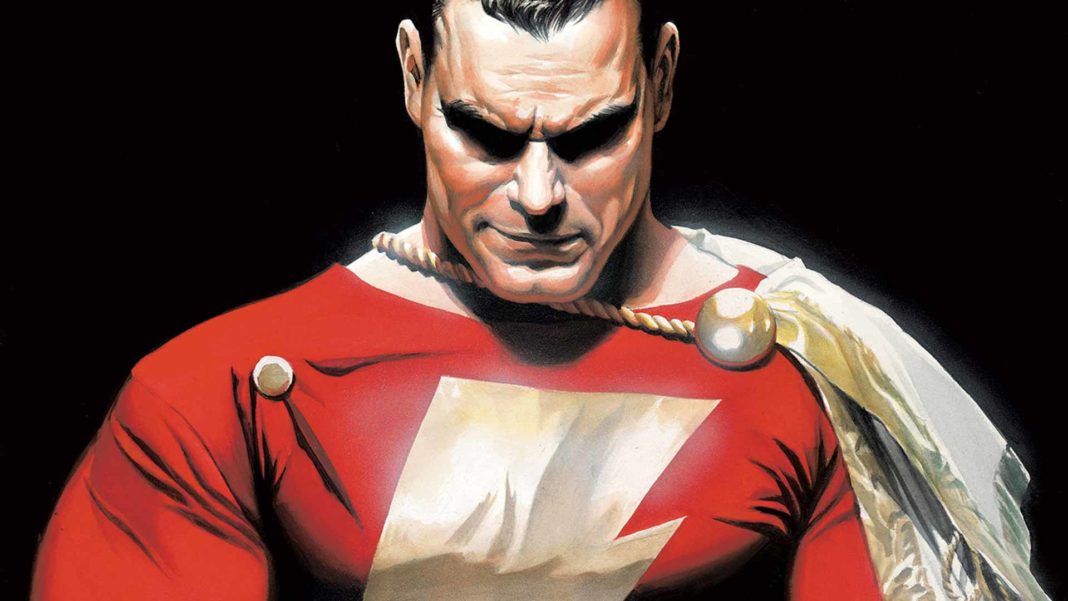 Did you know that David Sandberg, the director of the Shazam movie, has already posted a “script” that involves a 10-year-old Billy Batson getting into shenanigans with a Superman that puts on a pair of glasses “like a bitch”? Yes, it’s a parody and he’s trolling, but that only goes to show you how different the Shazam movie will be from the rest of the DCEU, and here are the top things we’d absolutely love to see!

David Sandberg says that the Shazam movie will be more fun than the rest of the DCEU, and yes, we’re certainly due for that. “The big attraction for me with that character is the fact that every kid dreams of being Superman, right? I mean I certainly did, and (Billy) is a kid that gets that chance. He gets to become the superhero,” says Sandberg. “So, it’ll be big with superpowers in a way. In terms of what people can expect, I think this will be one of the more fun or lighthearted movies so far in the DC universe. It certainly will be a departure.”

And why not? It will be extremely refreshing to see the World’s Mightiest Mortal embody the inherent silliness of the character, because we’re honestly all tired of the gloom and doom.

Created by Fawcett Comics in 1940, Billy Batson, a.k.a Captain Marvel, was orphaned as a young boy before being chosen by the ancient wizard Shazam in the Rock of Eternity to bear powers because of his heart’s goodness. His powers are as such: S for the Wisdom of Solomon; H for the Strength of Hercules; A for the Stamina of Atlas; Z for the Power of Zeus; A for the Courage of Achilles, and M for the Speed of Mercury. Every time Billy utters the word “Shazam!”, he gets struck by a lightning bolt that transforms him into Captain Marvel (now trademarked by Marvel). Now named “Shazam”, the character uses his superpowers for good, much like Superman, but with a childlike air about him because he is, in fact, a child.

It would be interesting to see how the movie would show his whole backstory, both mystical and realistic, as the super-powered character and as the young orphan.

Speaking of Captain Marvel’s similarities with Superman, it would be an absolute delight to see how the jovial character is always compared to the Man of Steel. They are both inherently good deep down in their hearts, but the difference is that Shazam is actually a boy inside. It would be hilarious to have people mistake him for Superman in the film as added humor.

It would also be interesting to note that Billy has a great deal to learn about what it means to be a real hero. As a kid, everyone wants to become a superhero, but in Billy’s case, he actually becomes one and has to deal with the repercussions—both good and bad—of trying to save the day. His vulnerabilities, mishaps, irresponsibility, and his first encounter with real loss and the seriousness of saving the world…all these make for a beautifully refreshing movie—one we’d really love to see.

Now that The Rock has been cast as Black Adam in the Shazam movie, we’d love to see just how the DCEU will portray him. The Kahndaqian Teth-Adam possesses these powers: S for the Stamina of Shu; H for the Swiftness of Heru; A for the Strength of Amon; Z for the Wisdom of Zehuti; A for the Power of Anon, and M for the Courage of Mehen. The power corrupts him in the comics and he even starts World War III, but in the movie, he’s supposedly this anti-hero who also has a heart. Because he’s being played by Dwayne Johnson, it’s a totally expected move for the filmmakers.

Ever read Shazam! Power of Hope? In the story, Billy wanted to go to a baseball game so badly, but he opted instead to visit the sick at a children’s hospital because of the ultimate goodness of his heart. This is where the true beauty of the Shazam movie should lie—in that Billy Batson sees the world through his pure, pure heart. Sure, the gritty movies are all well and good, but it’s so rare for superheroes to be a force for ultimate goodness these days that we crave for it so much, and, perhaps, Shazam is the answer we’ve been looking for all these years.

What are you looking forward to the most when the Shazam movie hits theaters on April 5, 2019? Let us know what you think!