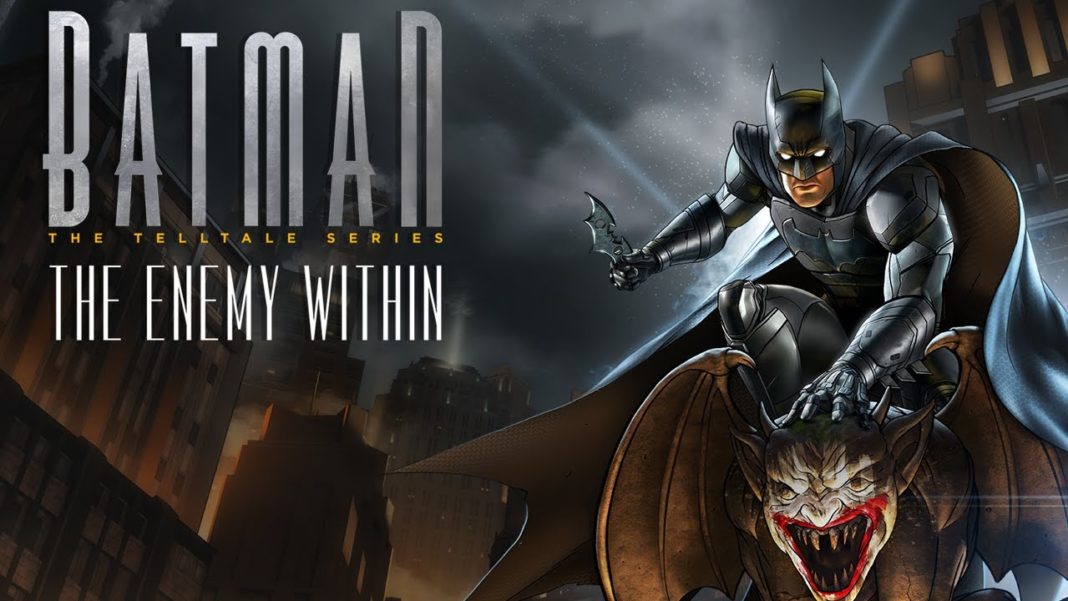 Check out our Batman: The Telltale Series – “The Enemy Within” Review

*Spoiler Warning for Batman: The Telltale Series Season 1 and “The Enemy Within”*

My name is Bruce Wayne. After my parents were murdered in cold blood, I sought justice for those suffering under the criminals plaguing Gotham City. By day, I serve my city as the enigmatic, philanthropic, billionaire CEO of Wayne Enterprises. By night, I instill fear among the cowardly and superstitious. I am vengeance. I am the night. I am Batman. 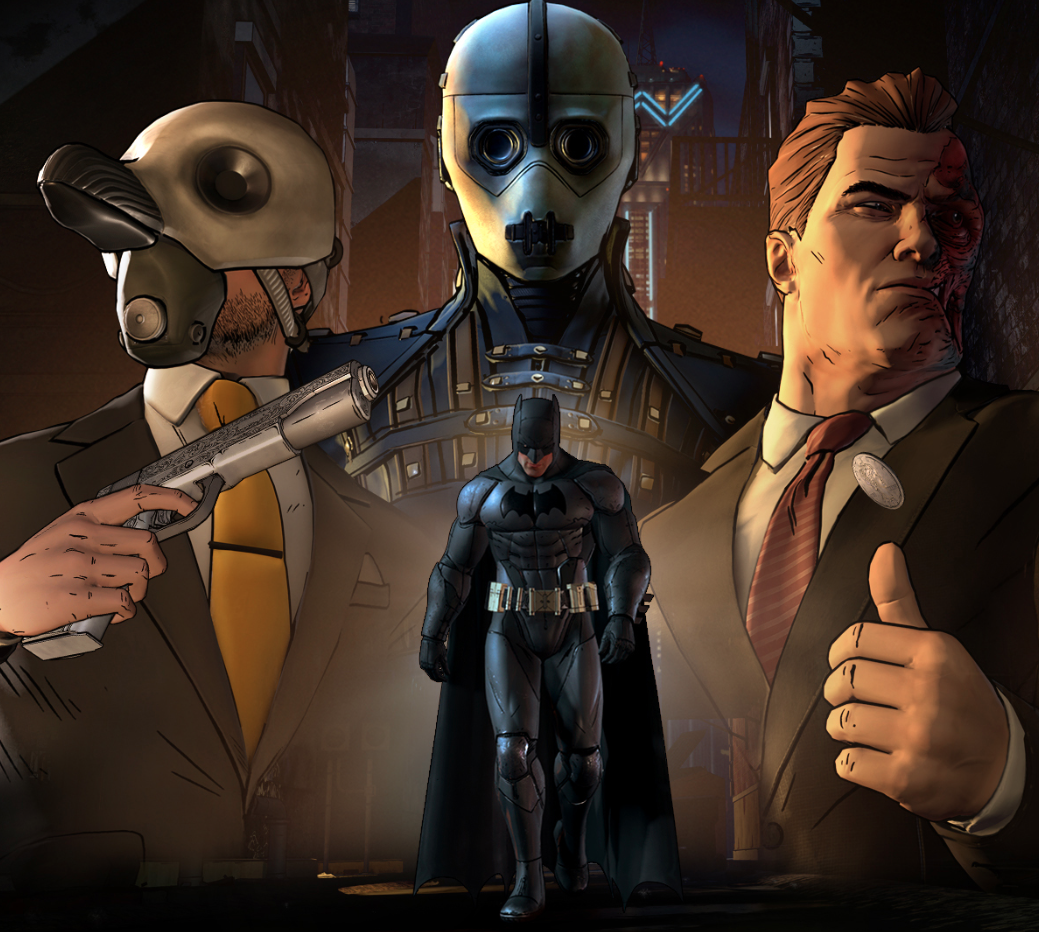 Lady Arkham and her co-conspirators, the Children of Arkham, as well as Oswald Cobblepott, sought to bring Gotham City to its knees. Although The Dark Knight was able win the war for Gotham, his success came at a great cost. After discovering that his father was not the man of virtue he once believed, but rather one of the worst criminals Gotham City has ever seen, Bruce’s psychological foundation was shaken at its core. With dramatic tension so thick you could cut it with a knife, it is hard not to imagine each episode taking place on some darker “Earth-2” iteration of The CW.

Gameplay often takes a backseat as compelling narrative forms much of what drives Telltale Game’s recently released “choose-your-own quick-time event.” Telltale Games has constructed a compelling narrative for Batman: The Telltale Series – “The Enemy Within” through attacking the story on two fronts. The first is the subversion of conventional character expectations in the series. The second is through the presentation of the “choose-your-own-adventure-tale” in which audience choices directly affect the narrative you observe.

With modern comic book storytelling, there are three deaths that are considered to be sacred: Uncle Ben, and Thomas and Martha Wayne. Altering the events surrounding these deaths would be considered egregiously sacrilegious and require immediate atonement via viral internet humiliation and an inundation of cat memes.

Even Grant Morrison adhered to the childhood rule that when one is finished playing with a friend’s toys, you have to return them to the toy box unbroken. It was the subversion of these superhero storytelling expectations that made season one of Batman: The Telltale Series completely engaging. The entire series of Batman toys were left with paint chips and cracks by the end of the first season.

The Modus Operandi – An Unfair Puzzle 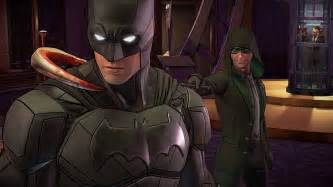 The continued subversion of character expectations greatly benefits Telltale Game’s narrative for The Enemy Within. For this episode, Telltale Games have set their twisted gaze upon the enigmatic Riddler. Although this iteration of the maniac still enjoys testing his opponents with puzzles, the Riddler has channeled his Jigsaw as the green-cloaked criminal’s puzzles often take perverse forms sprinkled with a dash of the occasional “no-win scenario” akin to the third installment of the Saw movie franchise.

Although the background and characterization of the Riddler departs from what is traditionally accepted by mainstream audiences, it remains true to essence of the character. Intellectual superiority largely remains as the impetus behind the Riddler’s punitive puzzles.

Additionally, this characterization of the Riddler provides additional weight to each scenario as the correct solution to these puzzles could mean the difference between life and death. Despite playing into Telltale’s wanton disregard for character expectations, the company’s only storytelling misstep involves the finality of the villain’s disposal. However, this storytelling choice does set up the greater mystery surrounding John Doe and his circle of friends for future installments.

“How Is It That You Always Make the Wrong Choice Between Cool and Stupid?” 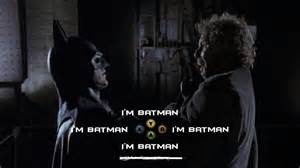 Telltale Games effortlessly dual-wields player choices and potentially devastating consequences as weapons of dramatic tension against the player. As a result, Batman: The Telltale Series-“The Enemy Within” feels a lot like reliving the most awkward parts of one’s high school years. This is not due to an unnecessary infusion of melodramatic relationships with the narrative. Rather, this feeling is the result of complex player choices as well as the inevitable questioning and subsequent regret following many of those decisions. As a result, Telltale Game’s narrative captivates audiences through enabling them to experience the characters’ emotions throughout conversations and interactions.

Additionally, a great deal of the high school awkwardness is the result of many conversational choices the player can choose. If you have ever found yourself trying to say one thing during a conversation only to have it come out completely wrong and misunderstood, then you have a solid foundation for understanding the inaccuracy and inadequacy of these conversational choices.

Frequently, I would select dialogue along the lines of “I will bring you to justice!” My expectation of the delivery would be something along the lines of the “I am no executioner” speech from Batman Begins only for my Dark Knight protagonist to announce, “I am a pretty bat-princess, and I will stop these evildoers with my magical bat-wand of justice!”

The resulting narrative text at the top of the screen would announce that my relationship with Jim Gordon had changed as the character shot the screen a suggestive gaze. While the intention of the statements are similar, the dialogue’s delivery can be vastly different. This is a minor issue that happens fairly infrequently, but can cause the player to withdraw from the experience. 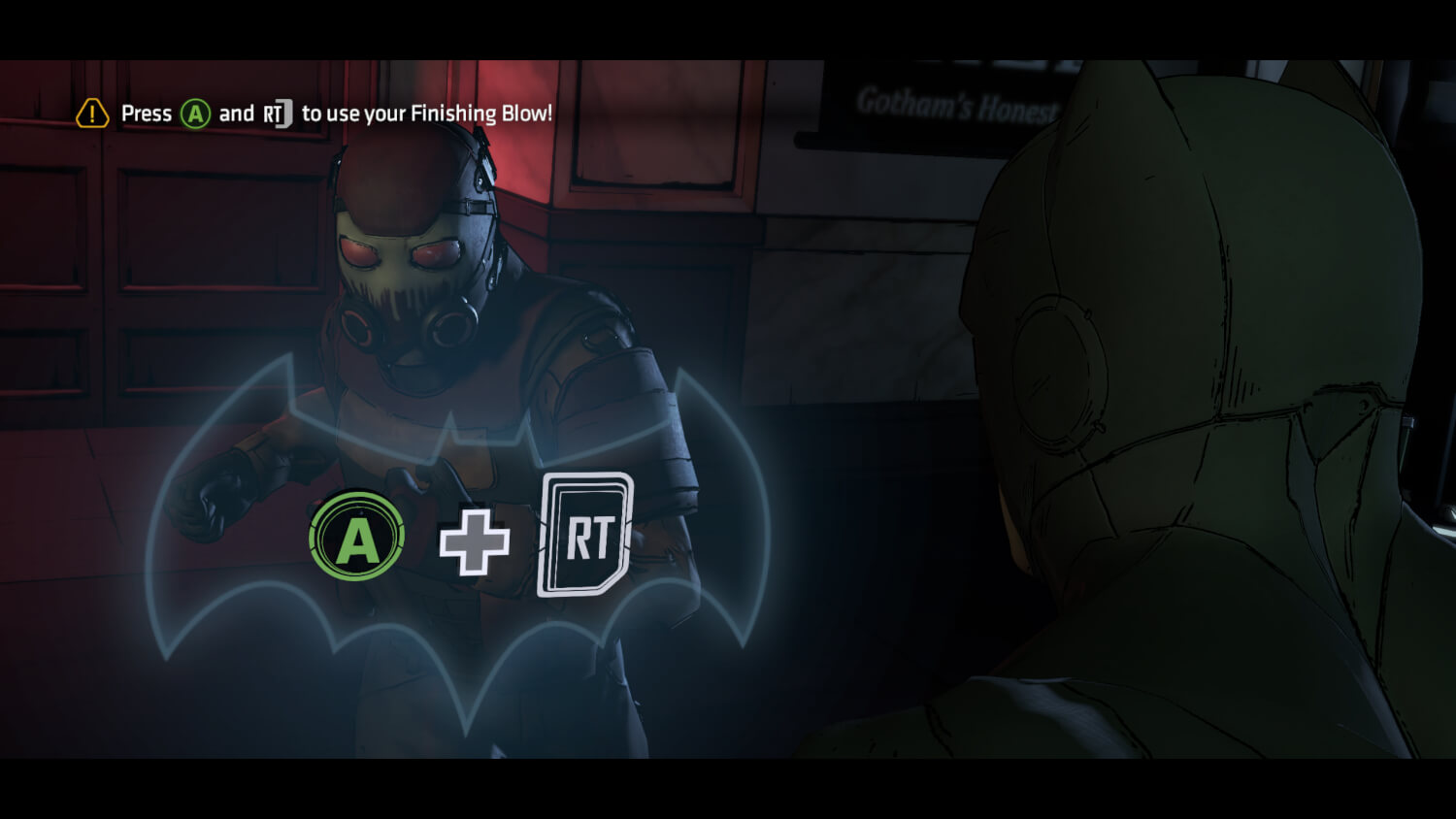 Many of the technical game-play aspects that worked for the first season of Batman: The Telltale Series are still present within the first episode of the second season. The crime scene investigation chapters of the episodes continue to remain a highlight as they reinforce Batman’s detective roots. Although these portions of the episode are not particularly difficult, they do offer the player a break from the plethora of social choices.

Moreover, combat has been updated to provide players a more fluid experience. In the first season, players were able to plot out Batman’s strategy within a given time-limit, similar to Sherlock Holmes in the Robert Downey Jr. headlined films. In this season, the players are now able to choose between stuffing the enemy’s face in a pool table’s pocket or administering the henchman’s routine pool cue enema in real time. This change allows the game-play to feel more fluid while also giving the player more control over the character. 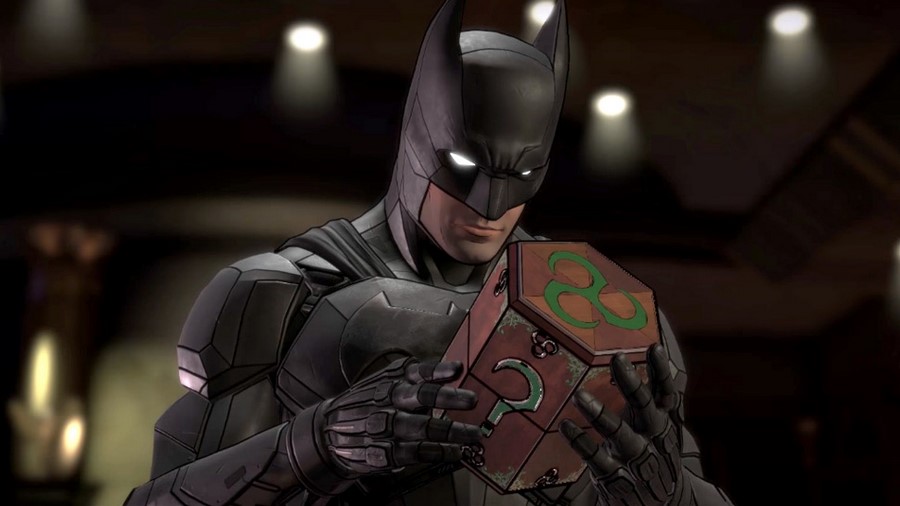 The Riddler is a character known for his complex logic puzzles. This more intense iteration of the character has upped the ante with more sadistic puzzles that punish incorrect solutions with death and dismemberment. As a result, this would be the perfect opportunity to provide dramatic gameplay through solving one of these sadistic puzzles. Unfortunately, the player is never given the opportunity to truly exercise their mind and experience the stress of solving these puzzles. This is a squandered opportunity for Telltale Games.

Have you played “The Enemy Within” yet? What was your favorite part of the episode? What are you looking forward to most in the next installment? Sound off in the comment section below.