I was recently given the privilege of reading Thom Burgess’ latest graphic novel, The Eyrie.  It’s the follow-up to his highly touted debut horror comic, “Malevolent’s: Click Click“, given praise from outlets such as Rue Morgue and Bleeding Cool. For his second novel, Burgess spent over two years getting the story done proper, and it seems the time put into the effort was well worth it.

The Eyrie follows the path of American Photojournalist Rebecca. On assignment in the “separated from civilization” Sussex, England, she’s set to take some photos of an old villa in the countryside. But of course, as these stories tend to go, nothing ever appears as it seems. Despite taking a plethora of photos, her technology always fails her, but the surviving pictures show something lurking and ominous.

Throughout the read is a town playing naive, old sailor stories of fallen smugglers, and a devious presence emanating throughout the pages. The Eyrie is a perfect combination of classic horror movie storytelling combined with those stories your elders told you that kept you up at night.

The key to The Eyrie‘s success is the storytelling — a single focused narrative that draws you into the dark adventure Rebecca finds herself in. Once you begin reading about her journey, you can’t help but continue turning the pages to find out her eventual fate. There are no twists and turns, but a solid story from start to finish. It reminds you that sometimes the best horror stories are the ones that put all its cards on the table, scaring the hell out of you while looking you right in the eyes.

The artwork adds gothic character to The Eyrie. Black, white, fuzzy and unnerving, the look of the graphic novel feels like it’s pulled straight out of a Brothers Grimm storybook or something akin to a Salem witch trial etching. Illustrator Barney Bodoano perfectly captures the demonic and demented look of the creatures lurking in the shadows and his style ably expresses the murky, mysterious countryside setting.

I want to refrain from offering any spoilers and instead encourage you to give The Eyrie a read for yourself. Trust that once you begin, you won’t stop until you hit the final page. Then, you’ll never be able to hear an owl squawk without looking over your shoulder. 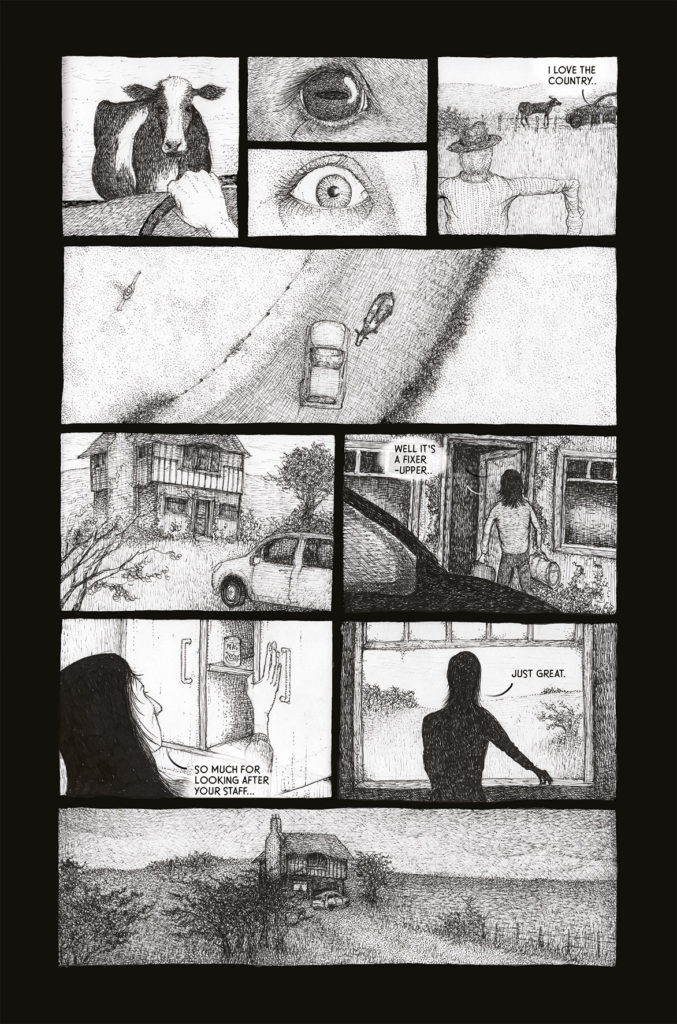 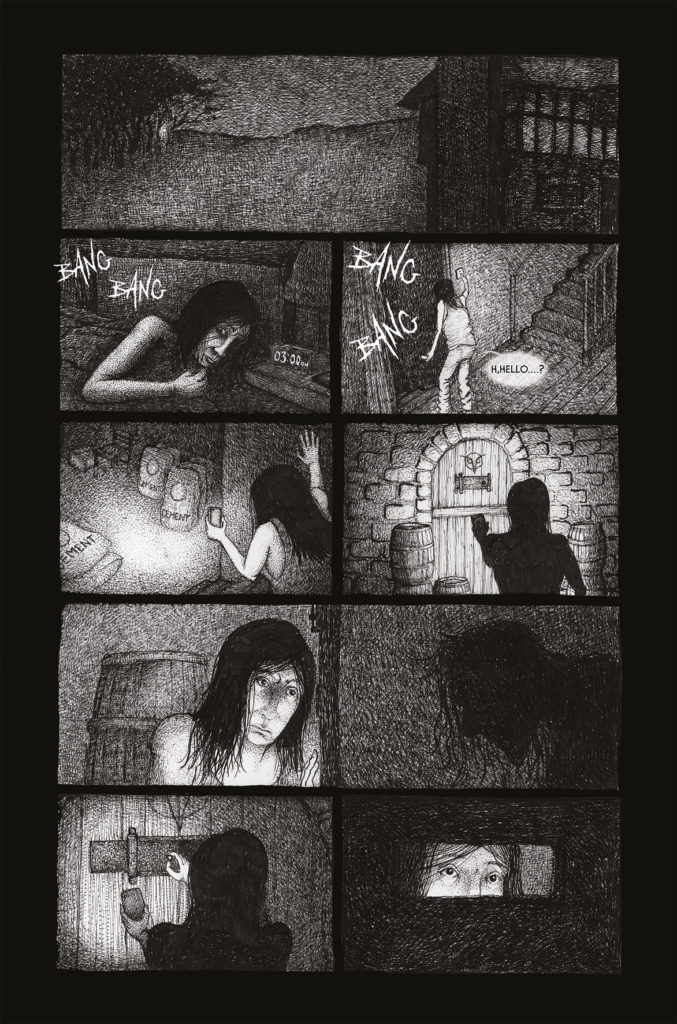 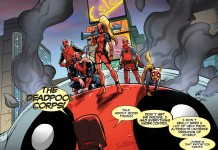 5 Deadpool Stories You Should Definitely Read