Home COMICS The Batman Marriage: Does It Stand a Chance? 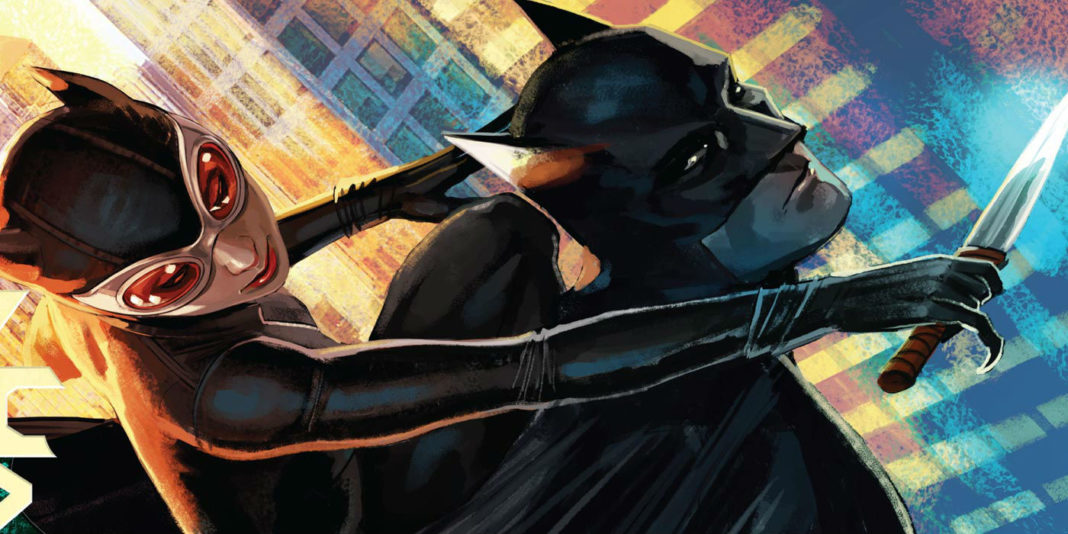 Well, it happened –the marriage proposal you never thought you’d see. At the end of Batman #24, the Dark Knight proposed to his longtime, on again off again girlfriend, Catwoman! With the story arc The War of Jokes and Riddles underway, it looks like we’ll have to wait a while for the answer.

Knowing all the weird little moments that come and go in comics, I have only one question: will this last? We all have our own feelings on the proposal itself, as readers always do. But at the end of the day, readers just want to know if the Batman marriage really matters or not. If you ask me, I’m not so sure it has much of a chance! 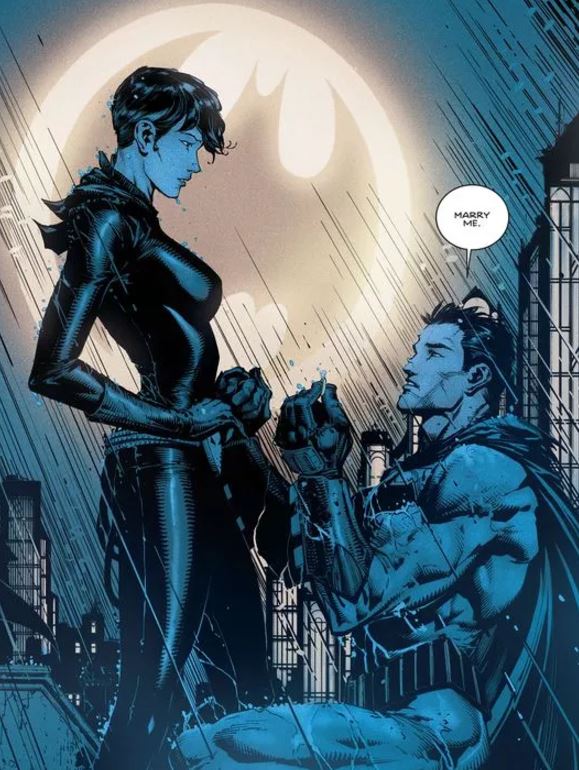 First, we have to consider that moments like this happen a lot throughout comics. You could really say that every superhero has been through his or her share of craziness. The only problem is, these things usually never last and then fade into obscurity. Heck, there was even a time where Wonder Woman was working at a taco joint. So, knowing the ever-changing structure of comic book continuity, I wouldn’t be shocked if the Batman marriage didn’t last very long!

And let’s not forget that this is Batman we’re talking about here.

Over the years, we’ve seen a number of superheroes get married, but never Batman. Things would be different if it was someone like Nightwing or Batwoman, but because it’s Batman it’s harder to believe. Why? Because he’s a famous character who experienced changes in the past that never became permanent.

Then there are the comic book fans, myself included, who — and let’s be honest here — can be really fickle at times. Generally, comic book fans do want to see change, but at the same time we want things to be the way they’ve always been. When it comes to popular characters, change seems to be less accepted and there’s always going to be some fans that are against it.

Let’s consider the possibility that Bruce Wayne may quit being Batman as a part of his marriage. If that’s true, then someone would have to step into the role. Depending on who that is may depend on how fans react to this whole thing! If the response is negative and fans just want to see Bruce return, then there’s a good chance DC will do just that.

Keeping that in mind, there’s also the possibility that Catwoman rejects Batman’s proposal! 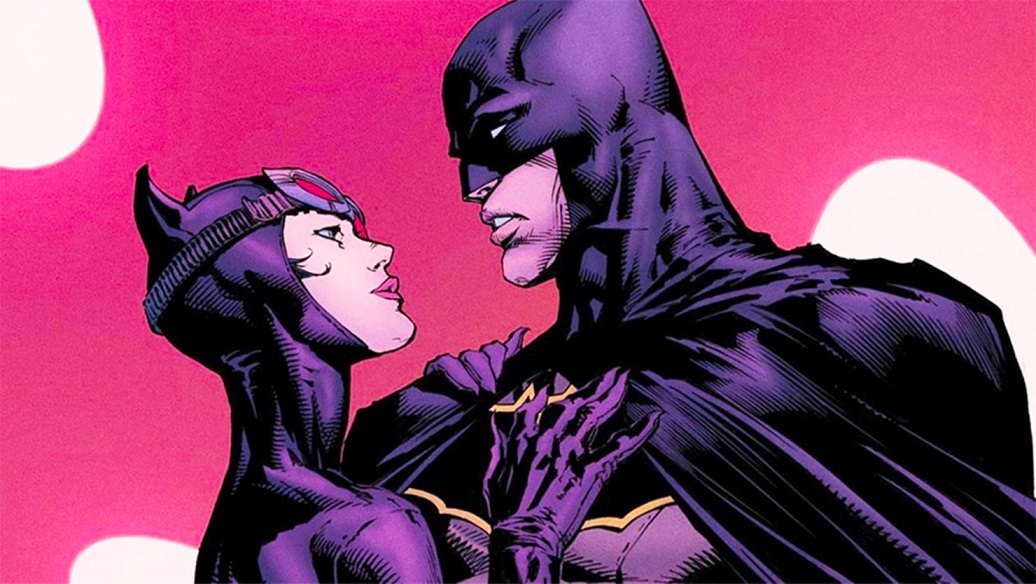 Since The War of Jokes and Riddles is a flashback that will last eight issues, DC may use that opportunity to see what the fans feel about this twist. If the reaction is poor enough, then it’s possible Catwoman could say “no”.

Let’s say that they decide to play this out. I think I can predict exactly how it’s going to go. Just hear me out on this!

So, let’s say Catwoman accepts Batman’s proposal and they decide to get married and leave the costumed life behind them. Bruce makes someone his successor and Selina and Bruce either really do get married or just stay engaged for a while.

However, Bruce can no longer fight the urge to be Batman, and Selena can’t give up on Catwoman. This will probably lead to a fight, and en eventual split. The successor steps down, Bruce becomes Batman again, and soon everything goes back to the way it was pre-proposal. I really hope I’m wrong about this, but I think this is how it might go.

So, will Batman’s marriage stand a chance? Honestly, I’m not confident, but maybe this will become a big part of Batman’s history and last a lot longer than anyone expected. Only time will tell, so for now, let’s hope for the best (especially because a superhero divorce would get ugly real fast).