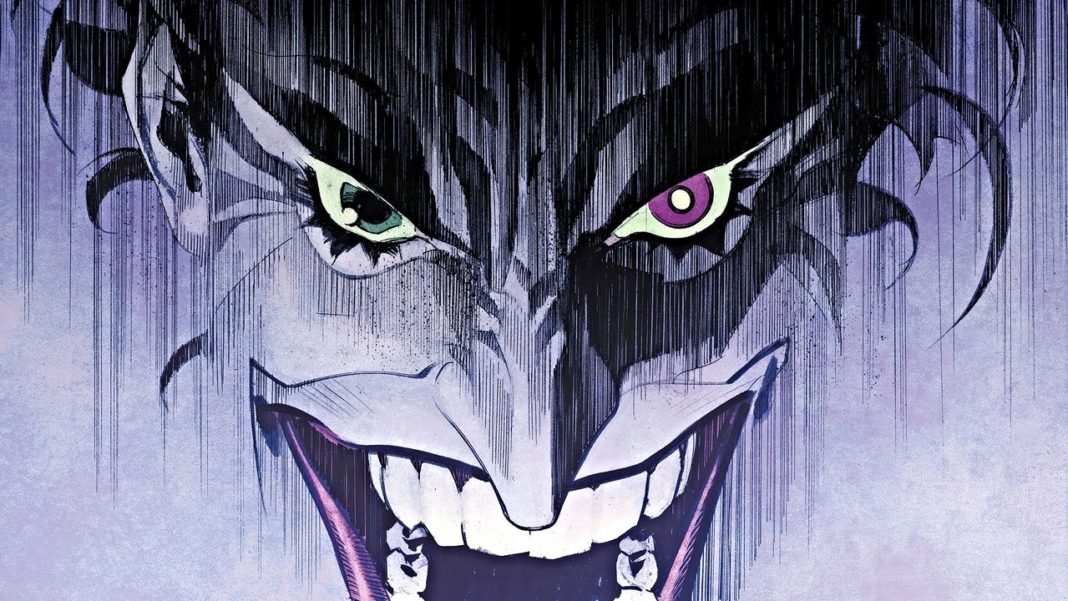 Check out our review [WITH SPOILERS] of Batman: White Knight #1.

Things are getting topsy-turvy in Gotham! In this parallel world, the Joker is cured of his insanity and vows to make up for his crimes — he intends to do that by taking on the one person he believes to be the city’s true villain, Batman! Can the former “Clown Prince of Crime” truly become Gotham’s ‘white knight?’

It’s always been speculated that Batman might be as bad as his villains. A story where the Joker entertains that same speculation is pretty ambitious to say the least — there is something interesting about Batman’s insane archenemy challenging Batman’s morality. Luckily, issue one of Batman: White Knight skillfully introduces us to this very interesting premise.

Sean Murphy delivers both a well-written first chapter to this story arc and some appropriate and beautifully gritty artwork.

There were previous stories where the Joker’s criminal nature disappears, but never as fascinating as this one. Sure, we get the usual debate about the balance of good and evil, represented by Joker and Batman, but there’s more to it than that — Murphy brings in the idea that Batman might as terrible as the darkness he claims to fight.

Throughout the first chunk of this issue, we see Batman chase the Joker (as he usually does), but with a bit of a twist: we see him destroy property and recklessly endanger other citizens in his attempt to catch him!

Then there’s the beating he gives the Joker when he finally catches him; it’s beyond cruel and brutal! Once Joker is sane, he starts labeling Batman an extension of a corrupt police force, one he intends to take down! In a way, you could say Murphy’s using this as social commentary on the matter of police brutality. 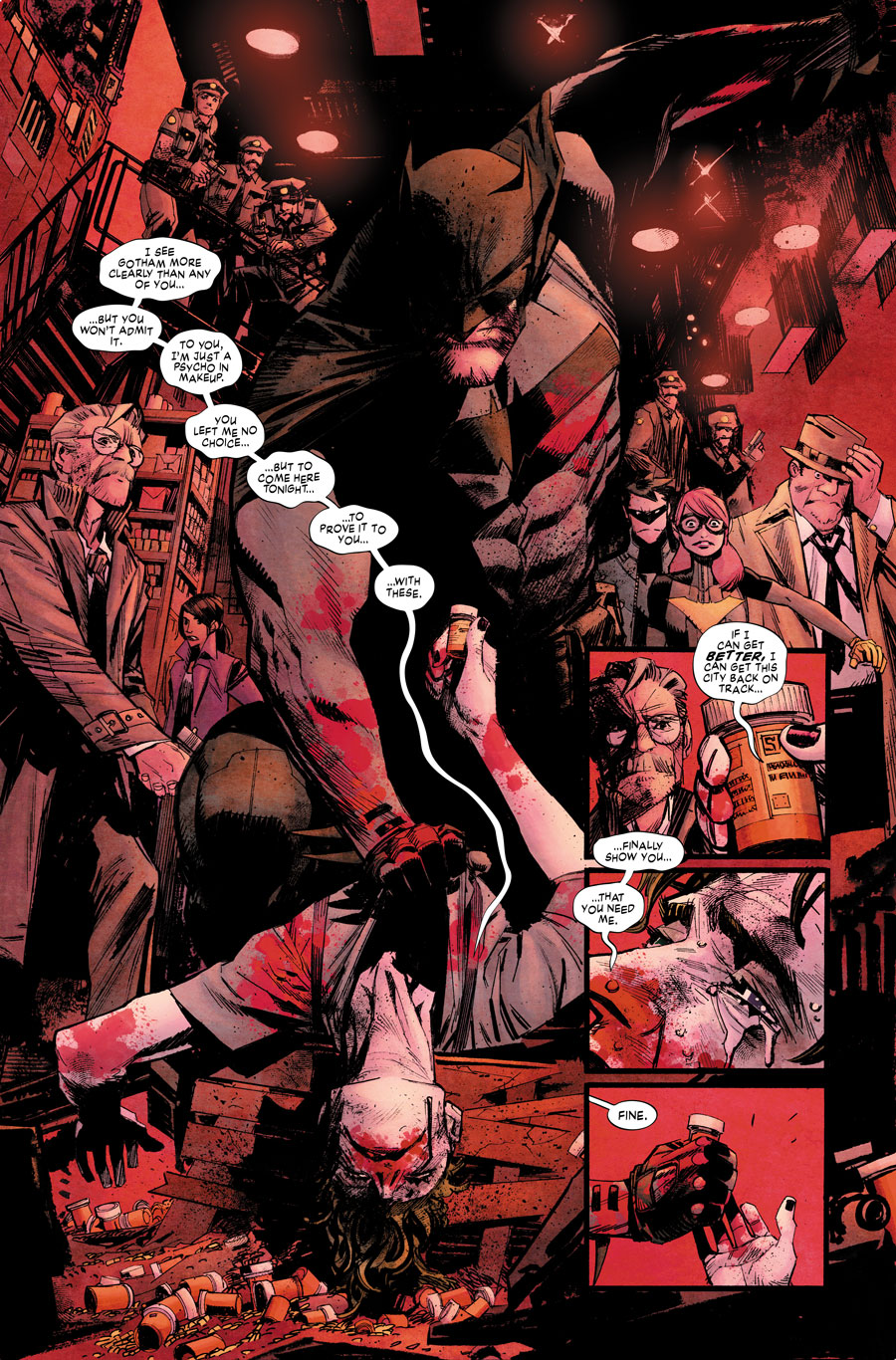 Though Batman is painted as the antagonist of this comic, Murphy doesn’t make it all “black and white.” We learn the reason behind Batman’s brutal behavior: Alfred’s poor health. And we see how distraught this makes the Batman family, making us a little less judgmental of Batman’s actions.

There’s also the question of Joker’s new sense of morality. In this universe, the Joker was always publicly known as Jack Napier (a reference to the Tim Burton Batman movie). Different origin aside, much like the main universe, this Joker spent years committing horrible crimes due to his insanity. After his last encounter with Batman, he’s gone sane and claims to be completely reformed.

My question is this: is the Joker completely moral or will we see him have to struggle with staying sane? Either way, either scenario will be very interesting to follow.

Batman: White Knight #1 starts off strong with an interesting premise, good art, and hints of social commentary. It’s a good read for anyone who wants something different and likes seeing the dissection of the superhero formula.

I recommend this to any Batman fans who want to see the Joker became a “good guy.” A “White Knight” versus a “Dark Knight?” That sounds like a battle for the ages.