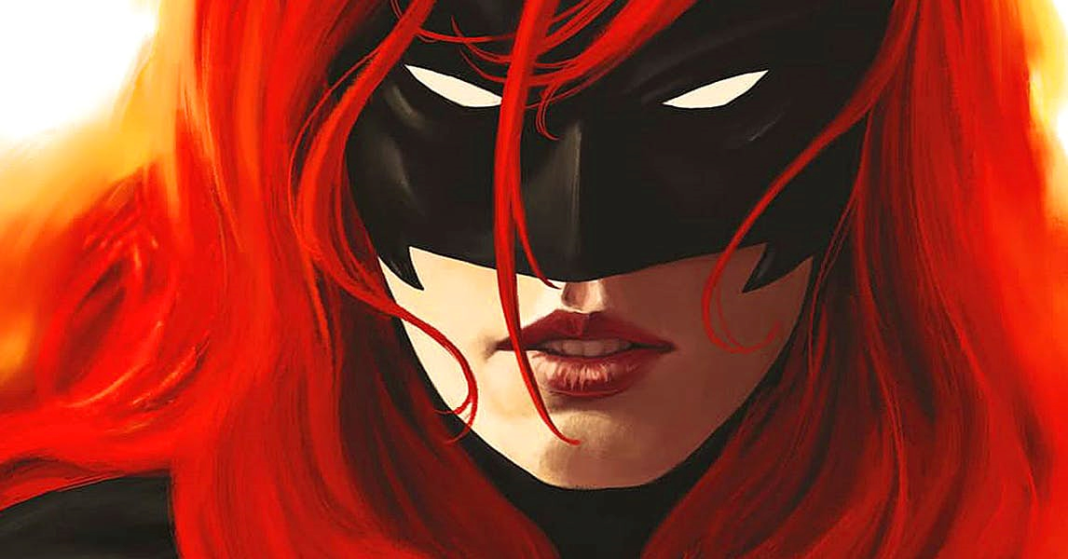 Gang, our Batwoman Rebirth #1 review is a little SPOILER-Y, so…check back with us after you’ve read the issue. Oh? Still here? Thank you!

I’ll admit that I don’t know much about Kate Kane, aka Batwoman. I’ve never read any issue of the comic, although I’ve seen the beautiful art provided by J.H. Williams III from the New 52 run. The only reading I’ve done on Batwoman was when she appeared in the “Rebirth” Detective Comics title or the special holiday DC Comics issue.

From what I have read of her, she’s been a very intriguing character but always in the background; the same way Boba Fett captivated Star Wars fans since his first appearance in Empire Strikes Back. So, when I read the Batwoman Rebirth issue would explore Kate Kane’s origin, I made sure it made my pull list at my local comic shop.

From what I do know of Batwoman, most of her origin from the New 52 storyline is intact here as this issue #1 shows various pivotal moments in Kane’s life – some of which are very familiar to those who’ve read the well-received Batwoman: Elegy by Greg Rucka.

What makes this issue so intriguing from the get-go is the beautiful cover by the book’s artist, Steve Epting. Then the reader opens the book to Epting’s exceptional take on Kane without the mask — accompanied by Jeromy Cox’s proper use of color and shading — and the reader follows Kane from the age of nine to the aftermath of Detective Comics’ “The Night of the Monster Men” storyline.

With a script by Marguerite Bennett and James Tynion IV, Batwoman Rebirth is the perfect jumping-on point for one of the most mysterious, profound characters in comics today! I’m not a big fan of taking a new character and having them take on the mantle of an already established hero (i.e., Riri Williams taking on the Iron Man suit, or Jane Foster as Thor); I’d rather the writers create a new character with a new hero persona. However, Batwoman succeeds in so many ways! This issue was so good, I’ll most likely go out and start binge-buying and reading Williams’ and W. Haden Blackman’s New 52 trades!

Epting’s art is steeped in the real world, featuring the plain humans which have filled Kane’s life (although there are very brief cameos by Batman and Wonder Woman). There’s all kinds of emotion packed into each of Kane’s moments here: fear, sadness, love, courage, uncertainty, determination, and hope.

Kane has much of the same outsider quality Batman has within the Justice League, but her alienation and brooding stems from a somewhat different origin. The reader can tell in issues to come that Kane will have to confront plenty of her personal history which could prove more trying than fighting any costumed villain. There are some generalities which may seem familiar to Batman’s origin but Kane’s tragedies are all her own! That’s what I respect about the character: she’s a tough badass who still has vulnerability, depth, and humility … and she can keep up with Batman.

After reading this issue, I’m excited to read what’s next for Batwoman – particularly after reading the last two pages! These pages set up what I hope will be something new for the world of DC’s Rebirth: a brief flash-forward tease, showing us what’s to come.

The most exciting prospects? Batwoman leading a small army similar to the one featured in the first story arc of the “Rebirth” Detective Comics, the return of the villainess Alice from the New 52, and Kate confronting her troubling past. It’s just enough of a tease to keep any Batman or Batwoman fan craving more!

Is there something I’m missing? What did you think about Batwoman’s re-debut in the “Rebirth” universe?