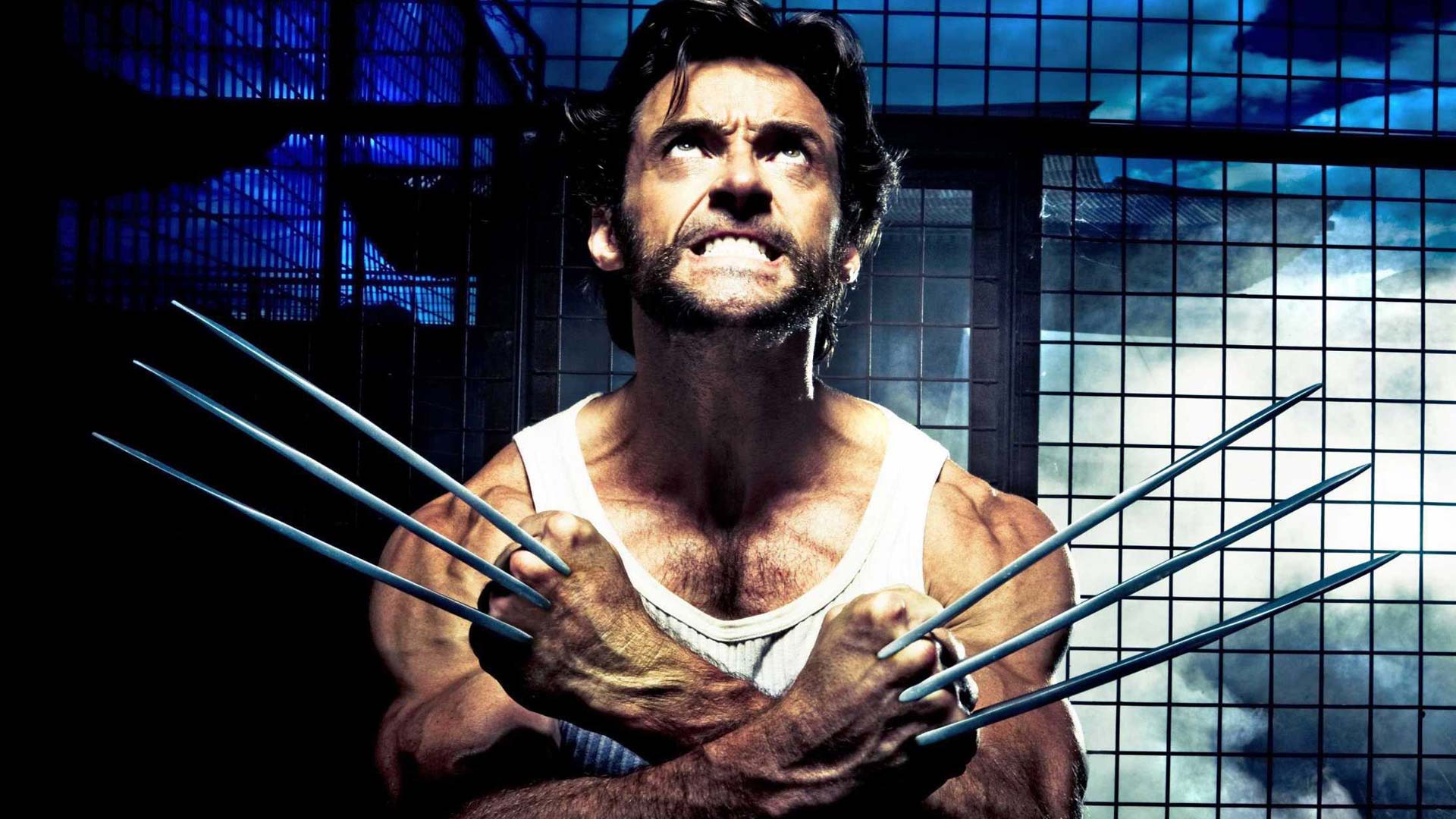 Last weekend, Hugh Jackman brandished the adamantium claws for the final time in Logan. Some critics are calling it one of the best comic book movies to date, and even comparing it to The Dark Knight. However, I think a better comparison should be The Dark Knight Rises ‘cause it truly is the end of an era.

Since the year 2000, Jackman has played Wolverine in nine movies, starting with X-Men. Think about that. He’s been playing the same character since the beginning of the comic book movie boom of the 00s. You can’t name any other actor who has accomplished that feat.

I remember thinking Jean-Claude Van Damme would’ve been a good choice to play Weapon X. Hey, it was the late 90s and Van Damme still brought people into the theater. I didn’t know who Jackman was when he was announced as Wolverine. Little did I know; this Broadway actor would define Marvel’s top hero.

He entered our lives in X-Men when Rogue (Anna Paquin) was on the run and walked into a bar hosting cage fights. Afterwards, he popped his claws when his opponent wasn’t thrilled he lost to a mutant.

Not only did Jackman play a comic book character well, he defined the character. Jackman played Logan to a T. He had the attitude, the inner conflict and caged rage down pat. Jackman’s portrayal of Wolverine is iconic, much like Christopher Reeve’s Superman and Robert Downey Jr.’s Tony Stark/Iron Man. I honestly can’t think of anyone else playing Wolverine now.

As great as Jackman was in the first X-Men film, he stole the show again in X2: X-Men United. This time, he’s going up against William Stryker (Bryan Cox), the man behind the Weapon X program who’s responsible for making Wolverine who he is. The stand out scene is when Wolverine lets loose on Stryker’s soldiers invading the Xavier Mansion.

…and starred in X-Men Origins: Wolverine, which showed how Wolverine got his claws. It wasn’t a hit with critics or fans, but Jackman wasn’t what was wrong with the movie.

While Logan wasn’t a main character in 2011’s X-Men: First Class, he was involved in the best cameo of any actor or character in any movie to date (if you’re not a fan of the “F-Bomb,” we recommend you refrain from hitting the “play” icon).

One thing we all should admire Jackman for is his passion for the character Wolverine. When talking to Entertainment Weekly about the 2009 solo film, Jackman admitted they missed the mark.

“Somehow the first Wolverine movie ended up looking like the fourth X-Men — just with different characters. I left unsure if we’d achieved our goal, which was to make sure people understood my character.”

In any interview with Jackman that discusses his involvement with Wolverine, it’s readily apparent he holds a great deal of passion and respect for the character. His passion for Wolverine even surpasses Ryan Reynolds’ for Deadpool. Just watch this interview for Twitter.

Sitting down with Collider while promoting Logan, he was asked why he stuck with the role for this long. “There always felt like there was more to do. Like the golfer who never hit the hole in one. I always felt like that. This is a great character. There’s more to do. I know I haven’t got there yet. Maybe it’s me growing up. There is blood on that soundstage floor.”

In 2013, Jackman reprised his role in The Wolverine, this time taking the lone wolf all the way to Japan where he faced off against the Yakuza and the Silver Samurai. James Mangold (Walk the Line, 3:10 to Yuma) directed the film which was met with critical and fan acclaim. They delivered the movie fans were expecting in X-Men Origins: Wolverine. No army of mutants this time. Now, only one mutant was front and center: Wolverine!

The very next year, Wolverine went time traveling in X-Men: Days of Future Past…

…and cameoed in 2016’s X-Men: Apocalypse, looking like he came straight out of the Barry Windsor Smith mini-series “Weapon X.”

However, his time as the rabid Wolverine has come to an end with Logan, earning both Mangold and Jackman critical acclaim and even some Academy Award talk. If this film gets it, it will be well earned.

So, here’s to you, Hugh Jackman. On behalf of fans everywhere, we thank you for entertaining us through all these years. Seventeen years. Nine movie. Only one Wolverine. You showed passion and respect for a character unlike any other actor before. You truly are the best there is at what you do.