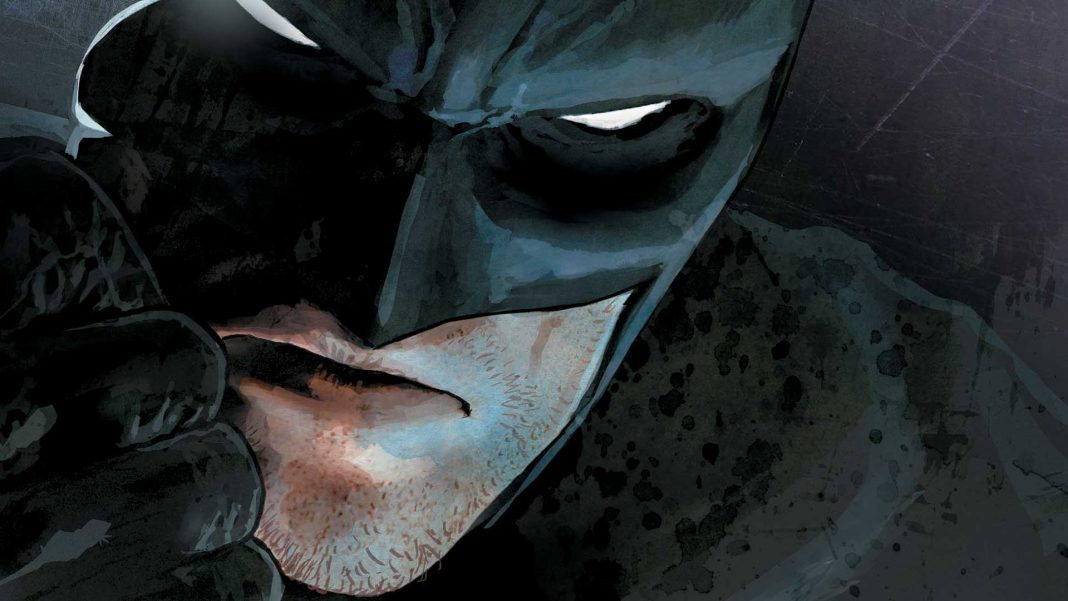 We all know that DC REBIRTH is a huge apology for the horrific mess that was The New 52, but now that DC is slowly unveiling the first issues of their massive sorta-reboot-but-not-really project, it’s a hit-or-miss. I’m all for new twists and exciting surprises, but the nostalgia of time gone by still prevails over everything, so REBIRTH is actually a pretty good idea. But which of the titles released so far worked, and which ones didn’t?

Finally! The Bat-family is back and fans are no longer left wondering what the fudge happened to Stephanie Brown and Cassandra Cain. No, they weren’t sucked into some kind of interdimensional black hole to be forgotten forever; Spoiler and Orphan are now back as new recruits for the bat-boot camp that Kate Kane’s Batwoman is putting together. Even more interesting is Clayface as a welcome addition to the team—now that’s something new that I can totally get on board with.

This is actually one of the most absurd storylines ever, and DC really went out of their way to think of some lame excuse as to why The New 52 Superman was just so horrible. I’m honestly glad New Supes is dead, and this time, Old Supes—who thinks he’s from an alternate dimension but really isn’t—is trying to revive him in the Fortress of Solitude. Finally, we now have a Superman who is totally and madly in love with Lois Lane (as he should be) instead of with Wondy (that superhero pairing never did sit right with me). There’s a bit of a hint that New 52 Supes might have been an impostor, too.

The Flash comic line is the one that connects with the DC Universe: REBIRTH special the most, and is the one where the DC REBIRTH storyline picks up. We know that Wally and Barry go on a mission to try and get to the bottom of all this timeline altering business, and Barry and Bruce team up to solve the mystery of the Comedian’s smiley face pin, too. It feels a lot like Flashpoint, but way better.

This is probably where DC admits that they screwed up Wonder Woman’s history so bad that even Wondy herself is questioning her sanity. Nobody really knows anymore if she’s the daughter of Zeus or if she’s truly made from clay, so she uses her own Lasso of Truth on herself and finds out that her conflicting memories are a result of someone or something deceiving her. The first issue is all about Diana getting all confused about her origins, just like the rest of us comic book fans.

Yes, everyone thinks of Aquaman as this super-lame hero who talks to fish and not much else. The New 52 reboot did their very best to rectify that unjust notion of the King of the Seas, and they actually did a stand-up job with it. He’s kinda cool now, being all powerful and having two-thirds of this world under his protection. Geoff Johns and Ivan Reis had a great run on the character, and with this new continuity, the creators are trying to do the same thing, albeit with too much effort. There’s such a thing as trying too hard—yes, we get that you’re trying to make Aquaman cool, and he already is, so can we just move on now, please, without the needless justifications? The best part of the issue is undoubtedly the banter between Arthur and Mera at a seafood restaurant, so if we could just see more of that, that’d be great.

Okay, so the title having an “s” now is a really cool idea. Still, having Simon Baz and Jessica Cruz as the main protagonists is not really all that appealing. I just don’t think they’ve done enough to earn their spot in the limelight just yet, but I suppose we’ll have to wait and see. After all, REBIRTH reviews have been overwhelmingly positive, so maybe, just maybe, these new titles will finally get me emotionally invested in DC once again. In the meantime, can we all just agree on how awesome it is to have Wally West back in our lives again?